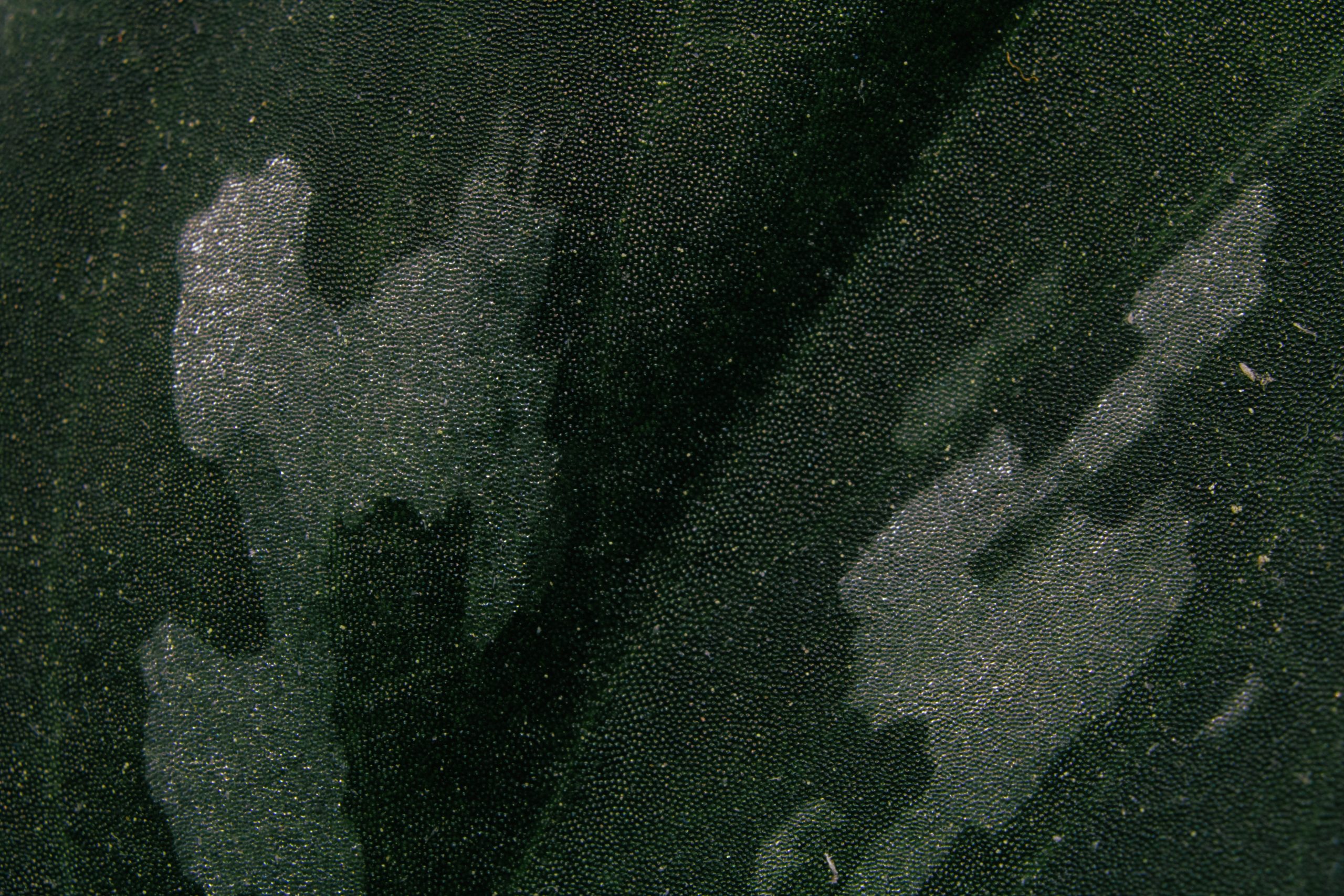 Are we getting the national security we are paying for?

Are we getting the national security we are paying for?

by Michael Carrigan and Peter Bergel

At this time of year, when we send our hard-earned dollars to pay for the programs we value, it is worth examining our priorities.

Our country continues to expend nearly half its discretionary budget on its military might. That leaves only half for everything else. The perennial explanation given to defend this lop-sided priority is that the military guards our national security.

If only that were true!

4.    Acidification of our oceans

5.    Erosion of our infrastructure

7.    Millions of guns in the hands of those who misuse them

Not only is our military powerless to protect us from these national security threats, but in many cases it makes the threats more severe.

At $753 billion, President Biden’s requested Pentagon budget continues the short-sighted path of increasing military spending set by President Trump. It represents a 1.6 percent increase in military spending over last year’s figure and is almost 50 percent of the entire discretionary budget appropriated by Congress

The Pentagon request calls for more than twice the annual spending proposed under President Biden’s jobs and infrastructure plan.

This budget fails to recognize that our most critical national security challenges do not yield to military solutions.

We all remember last summer’s epic fires, resulting from extremely dry forest conditions caused by rising world temperatures. In the Willamette valley where we live, we found it challenging to breathe outside. Those who resided in forested areas found their very lives threatened and many lost their homes and possessions. That is a true security threat.

While firefighters worked bravely to extinguish fires that incinerated our local security, a record-breaking military budget siphoned off tax dollars that could have provided needed resources to the firefighters. Indeed, volunteers who regularly risk their lives and safety to protect their neighbors staff many rural fire departments with little or no pay. They are among the guardians of our real security.

Other guardians of our real security include those who battle COVID-19 in our healthcare system and those who have provided food, water and other necessities during the pandemic, often at considerable risk to their own health.

While all this heroic defense of our true security was taking place, the US military – the world’s largest institutional emitter of CO2 – continued to be one of the largest drivers of climate change.

Every dollar spent on war and militarism is a dollar not spent to mitigate climate change or other pressing problems. A mere 10 percent of Pentagon spending could create more than a million jobs in infrastructure, or end homelessness. Which expenditure provides truer security to the American people?

Our most urgent crises — such as the pandemic, climate change and racism — not only lack military solutions, but instead require solutions based on international cooperation and collaboration and a view of other nations as partners rather than competitors, adversaries or enemies. Our budget should reflect that understanding and apportion our tax dollars accordingly.

There are nearly 15,000 nuclear weapons in the world today, most of them belonging to the U.S. and Russia. Thousands are on hair-trigger alert, ready to launch in minutes. While the Cold War may have ended, the nuclear threat has not. The only way to ensure that nuclear weapons will never again be used – whether purposely or accidentally – is to abolish them from the planet. While they exist, they represent a constant national security threat, not only to our country, but to all. We who foot the bill have absolutely no control over their acquisition, deployment or use.

Similar national security analyses apply to racism, ocean acidification, infrastructure erosion and excess gun possession. It is incumbent upon all concerned taxpayers to ask whether expenditure of half our tax dollars is truly buying us the security we need and deserve.  If not, it is just good business to demand more for our money than enrichment of military contractors.