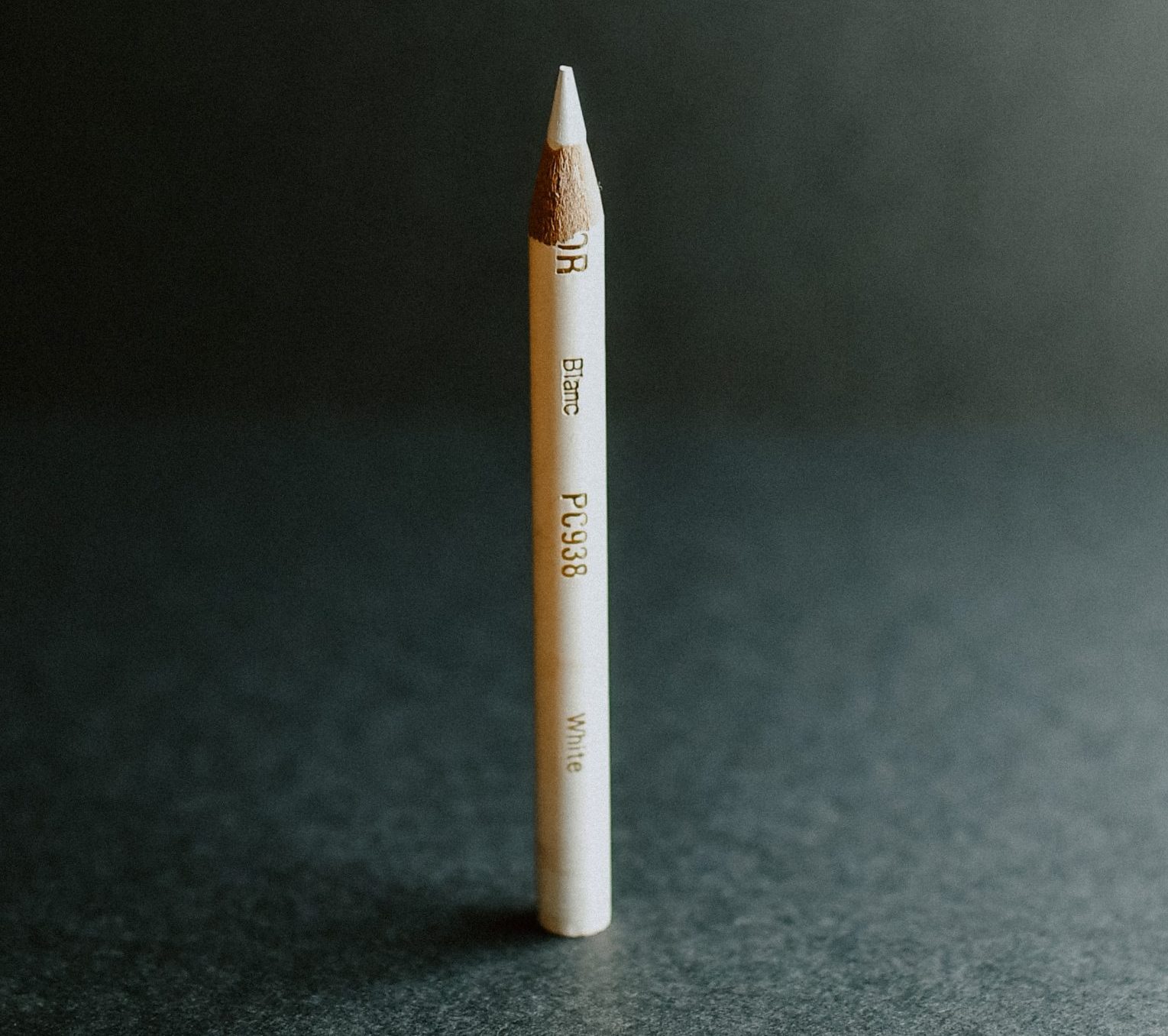 We should address the greatest threats to our safety and security!

We should address the greatest threats to our safety and security!

Currently, the U.S. spends at least three quarters of a trillion dollars each year on the Pentagon. The U.S. spends more on militarism than the next 10 countries combined; six of whom are allies. This amount excludes other military related spending like nuclear weapons (DOE), Homeland Security, and many other expenditures. Some say the total U.S. military spending is as high as $1.25 trillion/year.

We face three global issues that threaten all people of all nations. They are: climate, pandemics, and international conflict leading to deliberate or inadvertent nuclear war. These three existential threats have the potential to rob us and future generations of our lives, our liberties, and our pursuit of happiness.

The $1.25 trillion/year military spending is a reflection of this misguided thinking. Our government continues to think militarily while the greatest threats to our safety and security are non-military. Our bloated military budget has not helped us while we battle the worst pandemic in 100 years. Nor can it protect us from multi-dimensional climate catastrophe or from nuclear annihilation. Astronomical U.S. spending on war and militarism is preventing us from addressing urgent human and planetary needs by focusing our attention, resources, and talents on the wrong things. All the while, we are being outflanked by the real enemies.

More missiles, fighter jets, and nuclear weapons will not protect us from pandemics or climate crisis; much less from the threat of nuclear annihilation. We have to address these existential threats before it is too late.

New understanding should lead to new behavior as individuals and collectively as a society. Once we understand and internalize the greatest threats to our survival, we should change the way we think and act accordingly. The only way to address these global threats is through global action; which means working collaboratively with all nations. The paradigm of international aggression and conflict no longer serves us (if it ever did).

Now more than ever, the U.S. needs to step up and lead the world toward peace, justice, and sustainability. No nation can address these threats alone. The U.S. is just 4 percent of the world’s human population. Our elected officials have to learn to work constructively with other nations that represent 96 percent of the world’s population. They need to talk (and listen), engage, compromise, and negotiate in good faith. They need to enter into multilateral verifiable treaties for the reduction and eventual elimination of nuclear weapons, for prohibiting militarization of space, and for preventing cyber-warfare rather than engaging in endlessly escalating and ever more threatening arms races. They also need to ratify international treaties which many other nations have already signed and ratified.

International cooperation is the only sane path forward. If our elected officials won’t get there on their own, we will have to push them through our votes, our voices, our resistance, and our nonviolent actions.

Our nation has tried endless militarism and war and we have ample evidence of its many failures. The world is not the same. It is smaller than ever as a result of transportation and commerce. We are all threatened by disease, by climate catastrophe, and by nuclear destruction; which respect no national boundaries.

Reason and experience clearly demonstrate that our current path is not serving us. It may be scary to make the first uncertain steps on an unknown path. We need to muster the courage to change because everyone we love and everything we hold dear is riding on the outcome. Dr. King’s words ring louder and truer 60 years after he uttered them…we will either learn to live together as brothers (and sisters) or perish together as fools.