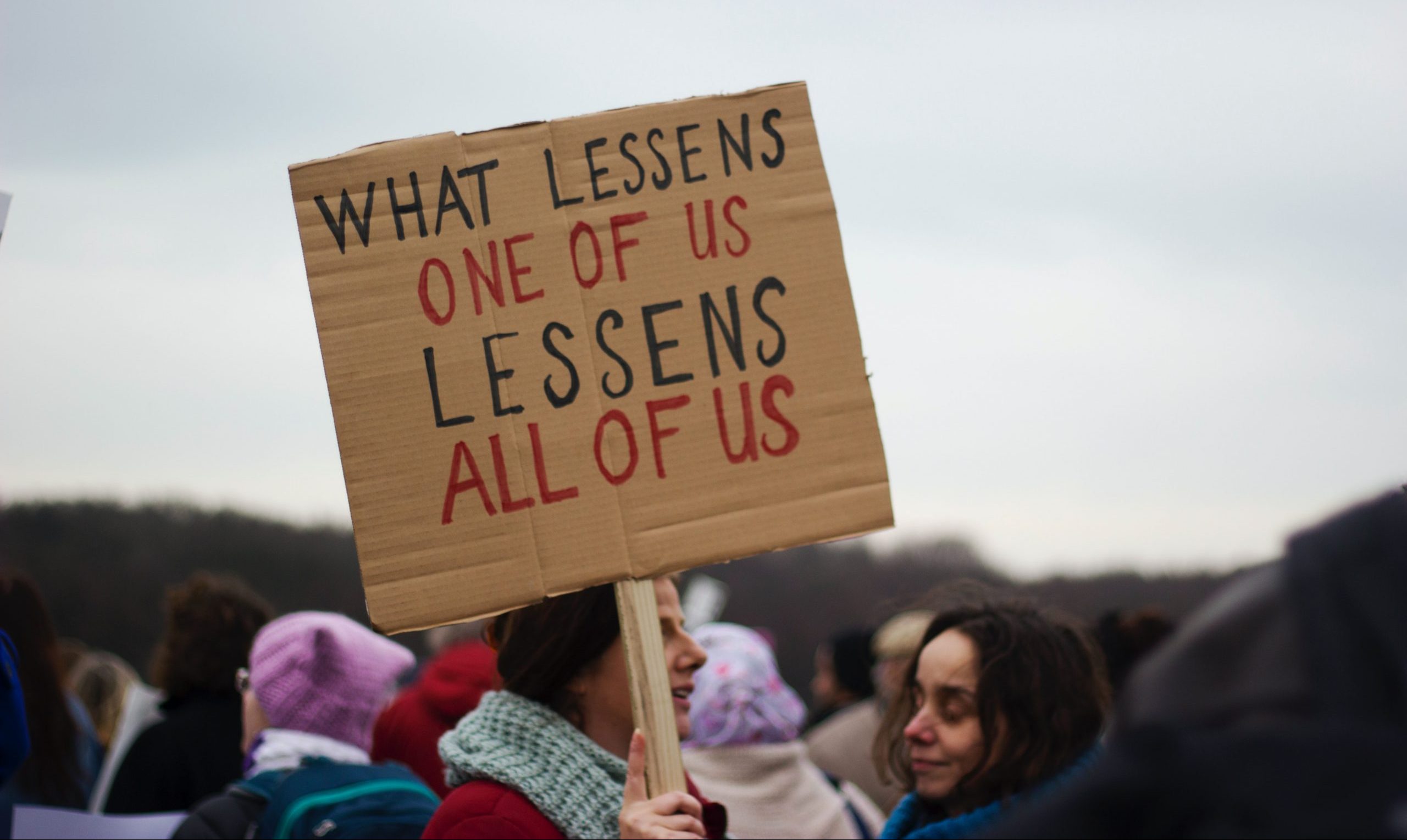 A little more than a year ago, as the pandemic tightened its lethal grip on the nation, a 43-year-old agricultural worker named Nancy Silva received a letter from her employer. The letter, which she subsequently carried in her wallet, informed her of a new Trump administration memorandum advising essential workers like her that they had a “special responsibility” to maintain their “normal work schedule[s].”

Ms. Silva, a migrant from Mexico who picked oranges in groves south of Bakersfield, told a New York Times reporter, “it’s like suddenly they realized we are here contributing.” She explained, “those of us without papers live in fear that immigration will pick us up. Now we are feeling more relaxed.” With the Trump administration acknowledging the threat of disruption to the nation’s food supply, Ms. Silva and millions of others who lacked documents gained, at least temporarily, some respite from relentless anxiety about apprehension, detention, and deportation.

A year has passed, and a new president is in office who has vowed to open a path to citizenship for the 11 million people who, like Ms. Silva, own neither green cards nor citizenship papers. The president’s proposal, however, has run into serious roadblocks. Prominent Senate Republicans like John Cornyn of Texas say that such reform must wait until the “crisis at the border” is dealt with.

As a result, President Biden’s legislative allies have been seeking alternative strategies, focusing on citizenship pathways for specific groups, like the recipients of Temporary Protected Status, farmworkers, and people who came here as children (“Dreamers”). These allies are trying to circumvent the filibuster by incorporating immigration proposals into such bills as the president’s infrastructure bill – and using the process of budget reconciliation to pass them.

Such strategies may be necessary, but immigration justice for Ms. Silva and millions of others probably won’t come about until we begin as a nation to acknowledge and redress the xenophobia that has shaped immigration policy and discourse for generations.

Xenophobia, as historian Erika Lee tells us, is “an irrational fear, hatred, and hostility toward immigrants, refugees, or others considered ‘foreign’ as threats.” And, as she points out, xenophobia is much more than fear or hatred. She declares that it “sanctions discrimination that targets immigrants and refugees. This includes unjustly exploiting, segregating, excluding, criminalizing, and removing them from the United States, and it has amplified economic and racial inequality, social exclusion, and religious intolerance.”

And xenophobia is deeply entwined with our history, propelling careers of countless demagogues while generating and advancing the agendas of government bureaucracies and private interests who have profited from massive investments in surveillance, policing, incarceration, and deportation.

In the past 140 years, as immigration policy and law came increasingly under the purview of the federal government, xenophobic campaigns, driven by virulently racist rhetoric, led to restrictive national legislation like the Chinese Exclusion Act of 1882, which specifically barred Chinese workers from coming to the U.S. In the 20th  century, racism continued to drive immigration policy, leading to the passage of restrictive legislation in 1921 and 1924 that set quotas based on national origins. And it was the driving force behind campaigns leading to the expulsion of almost a half a million Mexicans in the 1930’s – as well as another targeted campaign of expulsion, “Operation Wetback,” in the 1950’s.

Though some cite the Immigration and Naturalization Act of 1965 as a significant advance (it eliminated quotas based on national origin and banned discrimination in immigration law), it hardly vanquished xenophobia. As historian Lee has maintained, “xenophobia has never gone away. Like racism, it has simply evolved and adapted.”

It operated effectively in 2013, when then-House Speaker John Boehner refused to schedule a vote on Senate-approved legislation that would have authorized a path to citizenship for millions of undocumented people. It charged forward on all cylinders when Donald Trump assumed office, unleashing countless anti-immigrant attacks in word and deed.

Though Trump is gone from the White House, the language continues to assume new and old forms. In response to President Biden’s immigration proposals, Arkansas Senator Tom Cotton tweeted, “Total amnesty, no regard for the health or security of Americans, and zero enforcement.” Mark Krikorian, the head of the conservative Center for Immigration Studies, made this response: “Past proposals at least accepted the concept of turning off the faucet and mopping up the overflow. This is nothing but mopping up and letting the faucet continue to flow.”

It doesn’t take much to recognize dehumanizing rhetoric.

But overcoming – or at least significantly diminishing the power of – xenophobia requires much more. The pandemic has helped many people see the enormous contributions made by the five million undocumented essential workers who help feed America and who have contributed in so many other ways – as health care workers, caregivers, and construction workers. These stories, along with the other economic and personal contributions made by these individuals – members of our communities – need to be told and amplified. And these narratives need to frame the individual and political debates that will help decide the direction our nation will take in the future. Ms. Nancy Silva deserves no less.