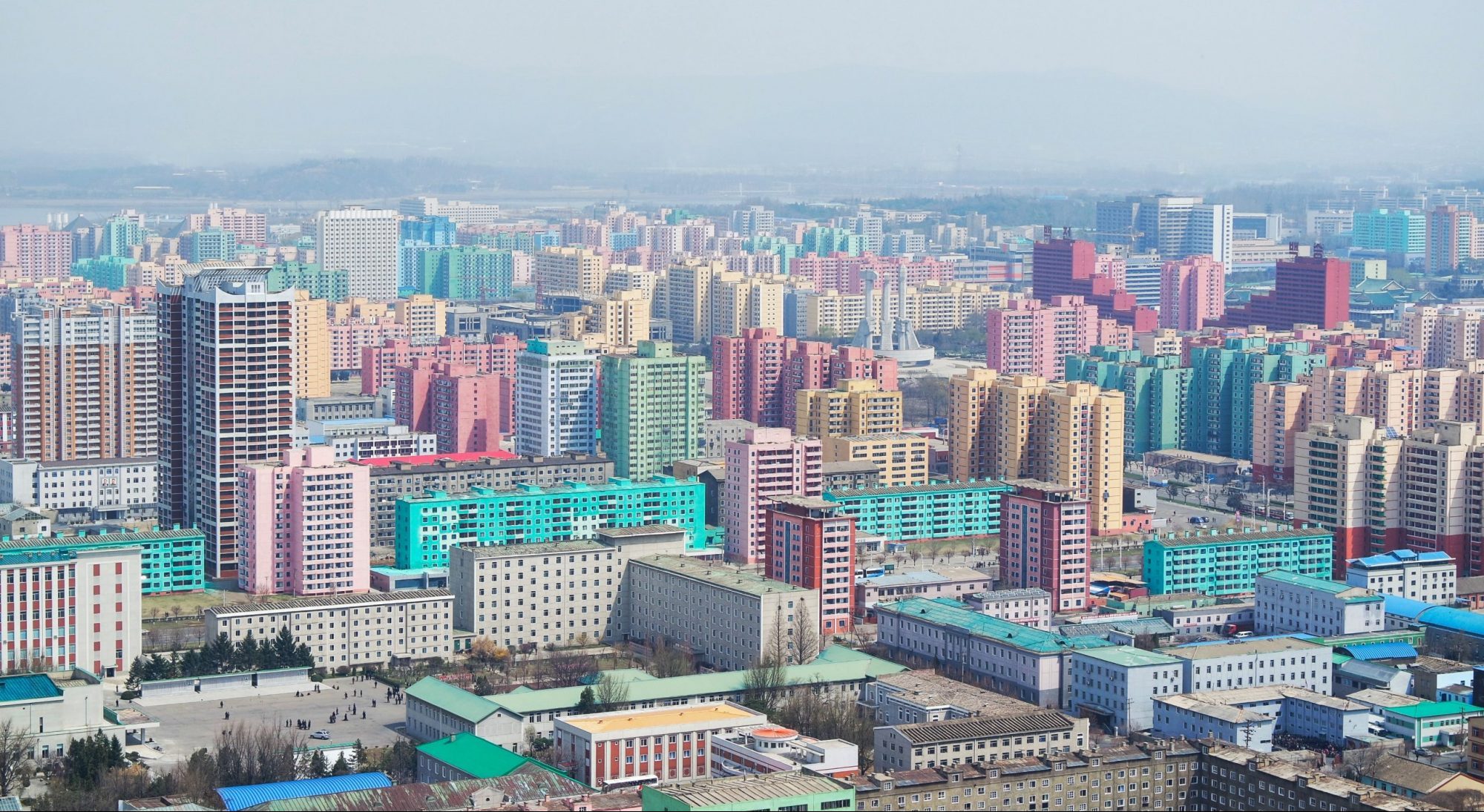 North Korea is Back on the US Agenda

North Korea is Back on the US Agenda

North Korea is rattling America’s cage again. It sent a reminder call when it recently fired off multiple short-range missiles after denouncing Washington for going forward with joint military exercises with South Korea. A few days later the DPRK (Democratic People’s Republic of Korea, the formal name for North Korea) launched two new tactical guided ballistic missiles, in defiance of a UN ban. Some experts say the ballistic missiles, which have a high degree of maneuverability, could potentially be fixed with nuclear or biological weapons and thus pose a new danger to South Korea.

My analysis is that the missile tests reflect North Korea’s impatience with the US to produce a negotiating position that isn’t a repeat of the usual US approach: you eliminate your nukes, then we’ll talk about rewards. The Biden administration reportedly has tried to contact Pyongyang about talks, but Kim Jong-un’s powerful sister, Kim Yo-jong, dismissed the idea, saying that if the Biden administration “wants to sleep in peace for the coming four years, it had better refrain from causing a stink.” The comment was widely interpreted here as a warning, but I contend her message was, “If you want to start talks, offer something different from sanctions, nuclear threats, and military exercises with South Korea.”

Whether or not the Biden team will respond with a new approach is uncertain. A North Korea policy review is reportedly underway, following consultations with South Korea and Japan. Meantime, here are eight points that guide my many years of study of North Korea’s international perspective:

President Biden, at his first press conference March 25, said: “I’m also prepared for some form of diplomacy, but it has to be conditioned upon the end result of denuclearization.” That’s fine; if working-level talks with North Korea can reopen and a process leading to denuclearization can begin, the US should expect that the North will cease testing long-range ballistic missiles or carrying out another nuclear-weapon test. Economic sanctions can be eased gradually as North Korea refrains from making threats directed at the US or its allies, and as the vast repressive machinery of North Korea’s gulag lightens up.

In a recent speech, Kim Jong-un said the economy faces an “extremely difficult” situation, requiring officials to “wage another, more difficult Arduous March.” With the border with China closed because of the pandemic, Chinese food aid has dramatically declined, leaving it up to other countries to provide assistance. North Korea must reopen its borders to get food, medicine, and other aid, but that should only happen after nongovernmental groups (NGOs) have an opportunity to deliver aid without hindrance or diversion to the military.

Let’s recall that back in 2005, all the major players—both Koreas, China, Russia, Japan, and the US—agreed to the formula of “action for action” to promote stability on the Korean peninsula. That means “peace by pieces,” positive reciprocal steps that stand a much better chance of succeeding than peace by punishment. US leaders, from George W. Bush’s “axis of evil” to Barack Obama’s “strategic patience” and Donald Trump’s love letters, haven’t tried that approach. I hope the Biden administration will operate differently.