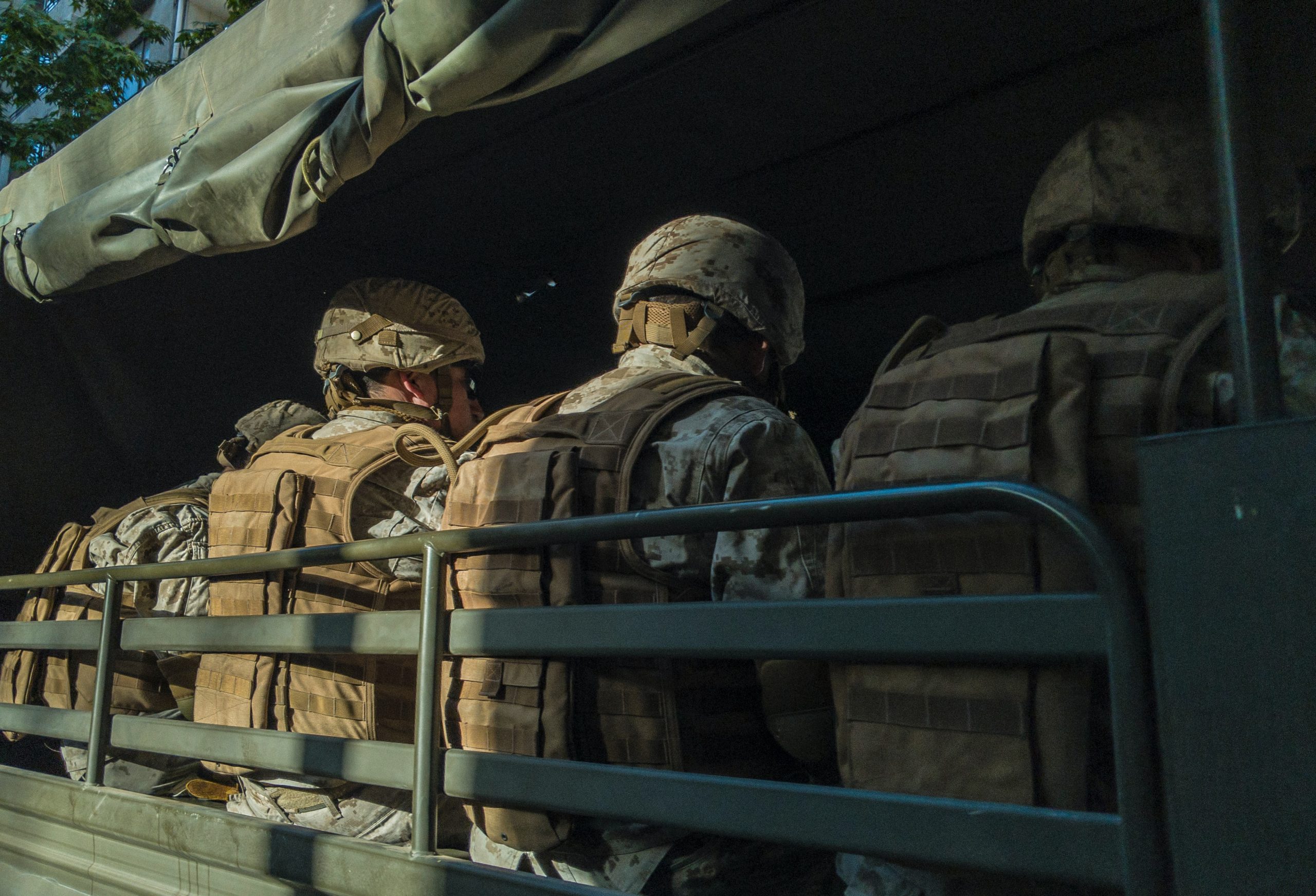 Will Joe Biden end the endless wars or won’t he?

I have serious doubts that he has the will or political acumen to do so. But that’s only a fragment of the question that needs to be asked, as we approach the 20th anniversary of our global “war on evil.” A far, far bigger question looms, a question with answers scattered across the global landscape: Can we learn to wage peace? Can we create a united world, free of borders and scapegoats? Can we transcend our alienation from and exploitation of the planet that is our home and our nurturer? Can we stop being afraid of people we don’t know, people who are “different” from us? Can we let go of our need for an enemy?

Millions of global citizens believe the answer to these questions is yes and are committed to creating a different world — I call it participatory evolution — but at the highest levels of collective human organization, cynicism and ignorance rule. Or perhaps I simply mean cluelessness. Militarism is embedded in the infrastructure of the nation state. It’s not simply that borders and interests have to be “defended”; the easiest way to maintain the illusion of national unity is to present the people with a powerful enemy, imaginary or otherwise.

“Ours is the cause of freedom,” George W. Bush declared in November 2001, a month after the U.S. began its war on Afghanistan and two months after 9/11/01, recently quoted in an essay by Andrew Bacevich. “We’ve defeated freedom’s enemies before, and we will defeat them again. . . . My fellow Americans, let’s roll.”

That’s how wars always start — with enthusiastic optimism to beat the band. Wow, we’re going to make the world a better place. Two decades later . . . huh? The war is still there, absurdly, pointlessly, one of many that we don’t even bother to justify anymore. They just are. We have to complete our mission. Sorry about the background noise.

Bacevich also quotes Gen. Stanley McChrystal, one-time commander of coalition forces in Afghanistan, who — 10 years into the debacle — acknowledged that the United States and its military had no idea who they were actually invading.

“We didn’t know enough, and we still don’t know enough. Most of us — me included — had a very superficial understanding of the situation and history, and we had a frighteningly simplistic view of recent history, the last 50 years,” he said.

As Bacevich noted, McChrystal was speaking purely in a strategic sense. We could have conquered our enemies and won the war if we had had a clearer understanding of the country we were about to invade, the people we were about to bomb. Unbeknownst to the general, of course, his confession of top-level military and political ignorance opens the door to much larger matters, such as how to live in peace and sanity. What if we actually spent time trying to understand one another? What if we valued rather than feared our differences? What if we actually had less revved-up determination to kill our problems and more determination to solve them?

What if? What if?

“Both domestically and internationally, we must dramatically ramp up the use of proven powers of peace-building, including dialogue, mediation, conflict resolution, economic and social development, restorative justice, public health approaches to violence prevention, trauma-informed systems of care, social and emotional learning in schools, and many others.”

What if those were the words of President Biden? If they were, maybe war itself would not seem endless or inevitable. But the words are from Marianne Williamson’s website, specifically from the “Plan for a U.S. Department of Peace” — a bill initially introduced by former U.S. Rep. Dennis Kucinich in 2001, and reintroduced in every new Congress since then, calling for a cabinet-level Department of Peace.

the need for coordinated effort to end violence in our country is also greater than ever. Too many of our citizens, and in particular our children, fear violence on a daily basis. One hundred Americans die of gun violence every day. We have areas in our inner cities called ‘domestic war zones.’ From gang and drug violence, to mass shootings even in our schools, to bullying and sexual violence, the United States is riddled with violence. We have not yet addressed it holistically or in an integrated fashion. While we treat symptoms, we do not treat cause.

I repeat: We treat the symptoms. We hide in utter fear of the cause, because confronting causes means looking inward as well as outward. The refusal — the inability? — of most leaders at the national level to approach humanity’s biggest problems holistically, rather than simply blame them on “the other,” says to me it’s time to begin loosening the certainty that borders are real, that nation states are real. As George W. Bush — not to mention Donald Trump — taught us, nation states (and wars) are built on public relations: on clichés and lies. “We’ve defeated freedom’s enemies before, and we will defeat them again.”

How could any sane human being imagine that actions built on this kind of thinking could solve, or heal, a complex issue? That’s like suggesting that we try healing Covid-19 by injecting bleach. You know, going to war against it.