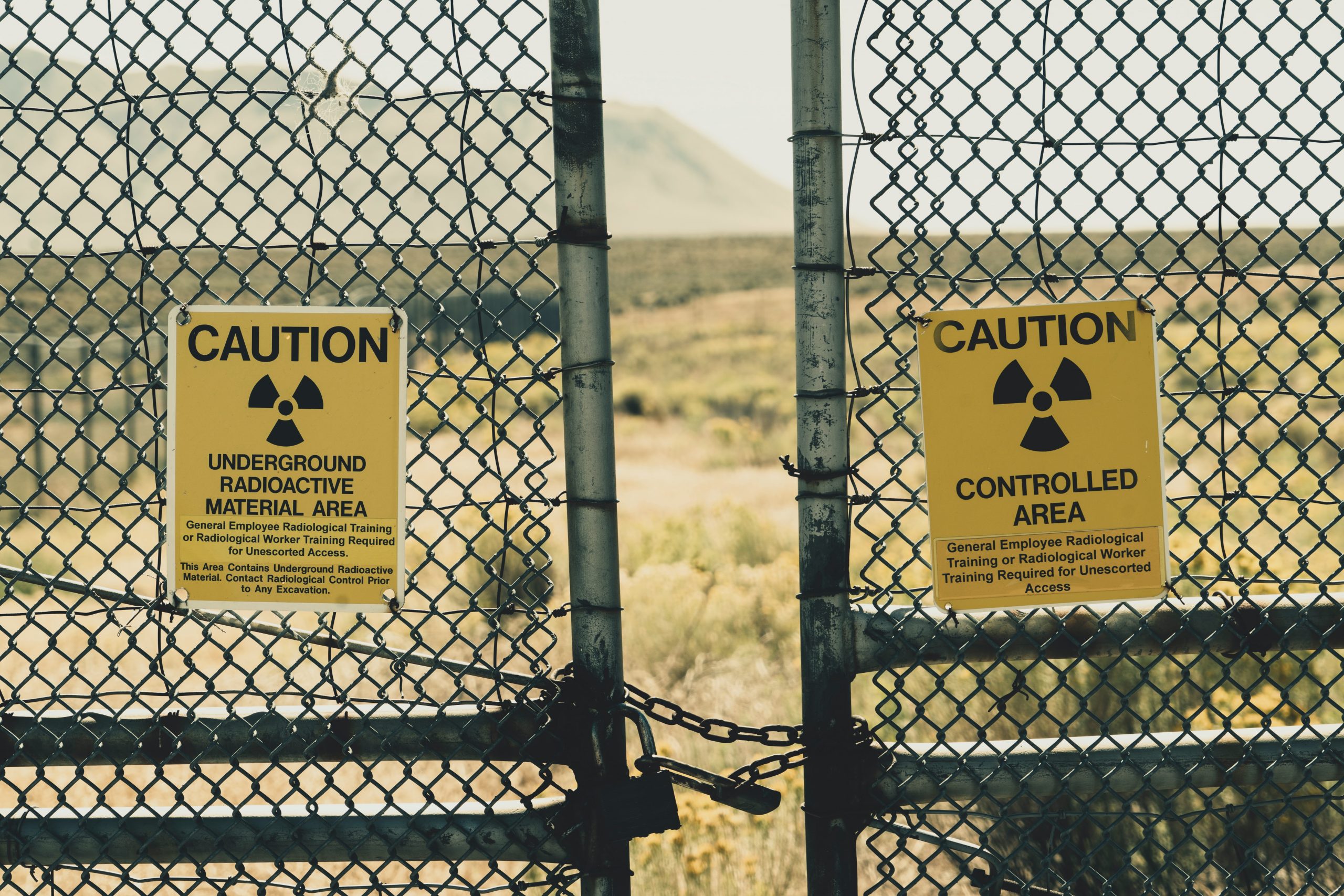 Given the fact that nuclear war means the virtual annihilation of life on earth, it’s remarkable that many people continue to resist building a nuclear weapons-free world. Is the human race suicidal?

Before jumping to that conclusion, let’s remember that considerably more people favor abolishing nuclear weapons than oppose it. Public opinion surveys—ranging from polls in 21 nations worldwide during 2008 to recent polls in Europe, Japan, and Australia—have shown that large majorities of people in nearly all the nations surveyed favor the abolition of nuclear weapons by international agreement. In the United States, where the public was polled in September 2019 about the UN Treaty on the Prohibition of Nuclear Weapons, 49 percent of respondents expressed approval of the treaty, 32 percent expressed disapproval, and 19 percent said they didn’t know.

Nevertheless, surprisingly large numbers of people remain unready to take the step necessary to prevent the launching of a war that would turn the world into a charred, smoking, radioactive wasteland. Why?

Their reasons vary. Die-hard militarists and nationalists usually view weapons as vital to securing their goals. Others are the employees of the large nuclear weapons industry and have a vested interest in retaining their jobs. In the United States, that enterprise has long been very substantial, and the Trump administration, through massive infusions of federal spending, has succeeded in fostering its greatest expansion since the end of the Cold War. According to a December 2020 article in the Los Angeles Times:

Roughly 50,000 Americans are now involved in making nuclear warheads at eight principal sites stretching from California to South Carolina. And the three principal U.S. nuclear weapons laboratories . . . have said they are adding thousands of new workers at a time when the overall federal workforce is shrinking.” Members of these groups are unlikely to change their minds about the importance of retaining nuclear weapons.

But another constituency resistant to the abolition of nuclear weapons, and probably the largest, is composed of people whose position could be changed. They view nuclear weapons as a deterrent to a military attack—and especially a nuclear attack—upon their nation. And their fear of external aggression is often inflamed by hawkish politicians, defense contractors, and the commercial mass media that whip up public hysteria about enemies abroad.

Of course, it’s not at all clear that nuclear deterrence actually works. If it did, the U.S. government, with its vast nuclear arsenal, wouldn’t be as worried as it is about Iran obtaining nuclear weapons or fomenting war. Indeed, if U.S. officials really believed that possession of nuclear weapons reduced the likelihood of nuclear and other kinds of war, they would be welcoming the proliferation of nuclear weapons around the globe. Unfortunately, though, as they apparently recognize, the presence of nuclear weapons makes the world even more dangerous than it already is.

Even so, the advocates of nuclear deterrence make a very legitimate point about the reality of international affairs. It is a dangerous world, and people have good reason to fear external aggression. Although nuclear weapons provide an inadequate response to the dangers of military attack, there is considerable justification for people to be concerned about the security of their nation.

But what if the danger of external aggression were diminished? In those circumstances, wouldn’t a substantial portion of the people concerned about national defense come around to supporting a nuclear weapons-free world?

Developing a stronger international security system would provide a useful way to foster this shift in attitudes.

The launching of the United Nations in 1945 raised hopes for the creation of an international entity that, in the words of the UN charter, would save humanity “from the scourge of war.” And, in subsequent decades, this world organization, unlike any individual nation, did attain widespread legitimacy in world affairs, particularly for its humanitarian accomplishments and for the fairness of its decisions on global issues. Nevertheless, the major nations—reluctant to give up the dominant power that they had traditionally exercised in international affairs—saw to it that the United Nations was denied the authority and resources that would enable it to develop an effective international security system.

If, however, the United Nations were granted that authority and those resources, thereby providing nations with safeguards against external aggression, that would do a great deal to allay the fears of many people who cling to nuclear weapons. And that, in turn, would transform the popular support for the abolition of nuclear weapons that currently exists into massive support for it—support that would be so overwhelming that even the nuclear powers might find it difficult to resist.

Nevertheless, people who want to end the nightmare of nuclear destruction that has haunted the world since 1945 should consider widening the popular appeal of nuclear weapons abolition by strengthening the UN’s ability to provide international security.