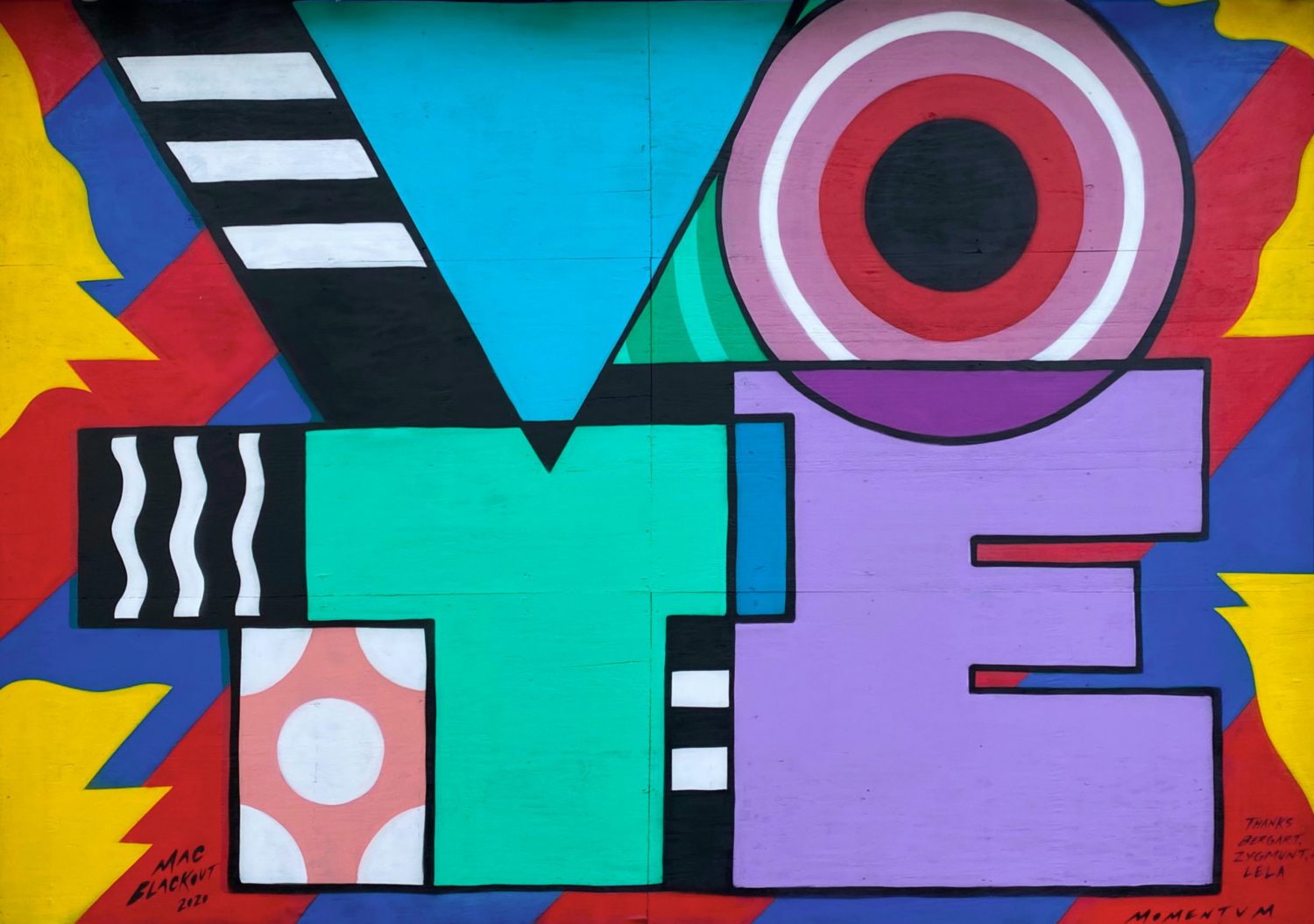 “The United States of America has open wounds.”

Ever since its founding, the United States has been attempting to build a society around those wounds, on the belief that hyped-up language — “all men are created equal,” and so forth — can paper over deep wrongs. If you put the ideal in writing, you can ignore its absence in real life.

The quote above is from Deborah Scott, writing for a publication of St. Joseph’s Parish in Wilmington, Del. She goes on to note that, except for Nazi Germany and apartheid South Africa,

the United States reigns supreme when it comes to legislation and traditions that have undergirded systemic and racially divisive policies and practices designed to subjugate a particular group of people. It bears repeating that this has been the case for over 400 years.

Critiquing American democracy — addressing, for instance, the cowardly and criminal voter suppression sweeping across the country — has to begin here. Democracy isn’t something that was created 240 years ago by the nation’s founders. It has been a work in progress the whole time, coming into existence step by step, march by march, sit-in by sit-in, as those initially excluded from American democracy, that is to say, excluded from human equality, claim, often at great personal cost, their right to be part of it.

Indeed, this is democracy. Mostly it happens outside — and often in spite of — the efforts of government, which is largely about the implementation and maintenance of power. If those in power are threatened by the possibility of being overthrown by the “wrong” voters, as Donald Trump has blatantly admitted, well, they need to do something about it.

And while the Democratic Party has a long history of serving racism, it has managed to evolve beyond that legacy, which leaves the Republicans as the party currently holding aloft the torch of white supremacy. Racist white America is an invaluable voting bloc, and if it’s yours, you owe it your absolute obeisance.

The complicating factor here is that white supremacy ain’t what it used to be. It doesn’t have the power or the numbers it had in the Jim Crow era (let alone the horrific days before the Civil War). Indeed, as Georgia Congresswoman Renitta Shannon put it: “Republicans got the message,” in the wake of their stunning, recent election losses, “that they were in a political death spiral. And now they’re doing anything they can to silence the voices of Black and Brown voters specifically because they largely powered these wins.”

This is the context in which to look at today’s deeply troubling Republican efforts to suppress the vote, which are pushing the country ever further away from its real, vulnerable democratic roots — and, if these efforts remain entrenched, they will open the door to straight-on autocracy.

These efforts begin with gerrymandering, an early and absurdly effective method of gaming the vote: drawing political boundaries in such a way that they squeeze the opposition party into as few districts as possible, so that, in a representative (alleged) democracy, the opponents have far fewer representatives than their numbers would merit.

The result of this control is an enormous spurt of recent bills — 253 of them, according to the Brennan Center for Justice — in 43 state legislatures, that would complicate voting for people of color as well as students and other young people. Some of the bills will make it into law and others won’t; those that do will take their place next to an array of GOP vote-theft legislation that has found its way into being over the last half century, in the wake of the Civil Rights movement and passage of the Voting Rights Act of 1965, which ended the Jim Crow era.

Here are some of the ways the GOP has tried to help Jim Crow return:

1. Shut down polling places in black and Latinx neighborhoods (but not white neighborhoods), creating absurdly long lines for would-be voters. This is so blatantly racist, Jim Crow dances again. And, as Greg Palast recently noted, the state of Georgia recently passed legislation that would amplify the effect of these long lines: Handing out bottles of water or food — slices of pizza, for God’s sake — to people waiting in voting lines is a felony!

2. Georgia legislators, who are trying to curtail absentee voting and automatic voter registration, have recently succeeded in passing legislation that cuts weekend voting days, “including on Sundays,” as Ari Berman writes, “when Black churches hold ‘Souls to the Polls’ get-out-the-vote drives.” Souls to the Polls! This is racism that truly resonates: a direct assault on the spirit of democracy.

3. And speaking of the spirit of democracy, one of the cruelest and rawest assaults on it is the purging of voters’ names from the voting rolls, via various bogus methods of countering the myth of “voter fraud” (e.g., idiots so intent on wrongfully influencing an election they’ll drive across state lines to cast a second vote). As Palast points out, there’s a lawsuit underway in Georgia demanding the return of 198,000 voters to the rolls who were wrongfully purged.

Indeed, Palast tells the story of Christine Jordan, a cousin of Martin Luther King, who in 2018, when she was 92 years old, found out she, and all her records, had been purged from the rolls in Atlanta, “thrown out of the polls with her walker.” She had been voting at the same polling place since 1968, when Jim Crow had finally been defeated and she was able to vote.

This puts voter suppression into the deep context of American racism. The wound is still wide open.