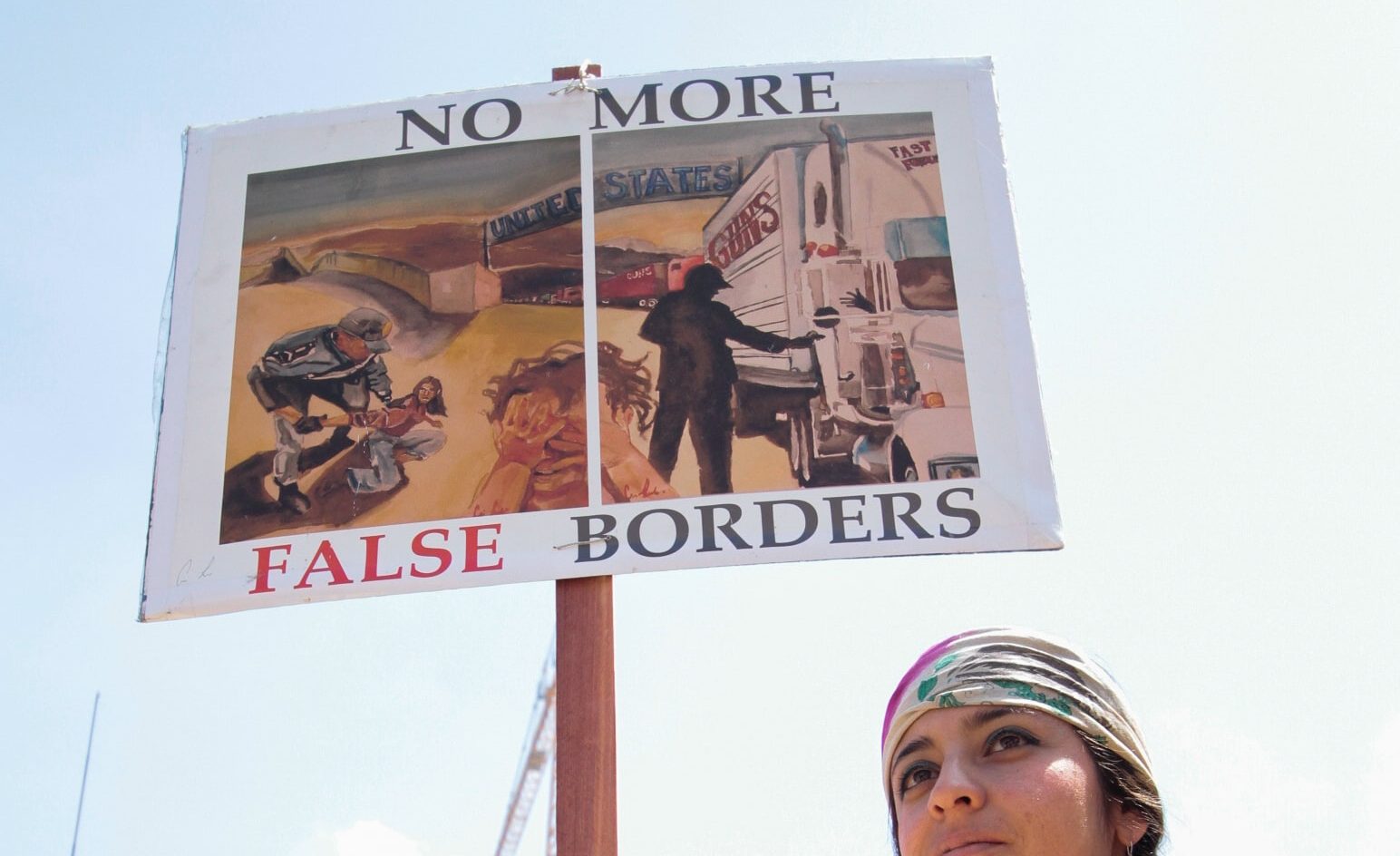 Where We Are and Where We’re Headed

Where We Are and Where We’re Headed

As the Biden administration settles in, let’s pause to take stock of where American politics now stands.  It’s not a pretty picture, but it has the potential for improvement.  Here goes:

·       What Biden accomplishes between now and November 2022 will probably determine the fate not only of his full agenda, but also of our democracy. If he can deliver on the economy and public health, including the $15 an hour wage hike and strengthening of Obamacare, he will have shown the indispensable role of the federal government under a Democratic administration.

·       The Trumplican Party is a shell; its sole reason for being is loyalty to its authoritarian leader. It has no program other than what Greg Sargent, the Washington Post writer, calls “feverish anti-leftist delirium.”

·       The Biden administration has a golden opportunity to recapture the white middle class with an appeal based on jobs, opportunity, and fairness. He can prove that the Democratic Party really does have its back by supporting the wage hike, infrastructure repairs, child care relief, a solid health care option, unions, and a tax on the ultra-rich—all in answer to the empty Trumpublican claim to being the party of the working class.

·       The fight against white nationalism and extremism must be central to reclaiming domestic security. The Trumplican Party is the “party of white grievance,” as Michael Gerson writes, and Trump is the godfather of the Proud Boys and other terrorist groups. For law enforcement, it’s less about putting these people in jail than about keeping them under close watch and denying them the power to threaten democratic governance.

·       Biden and Democratic officeholders and candidates everywhere must not be deterred by specious accusations of leftism and “cancel culture.” They must laud diversity, denounce racism and misogyny, and make clear that they stand for traditional American values of social justice.

·       The two major obstacles to a successful Biden agenda are voting rights and immigration. Voter suppression is clearly the Trumplicans’ chosen road to a rebound in 2022 and 2024. They can only win back the House and Senate by dramatically reducing non-white votes and state court interventions to overturn voter suppression laws passed by Republican-dominated legislatures. The Supreme Court’s ruling on H.R. 1/S.1, the “For the People Act,” will determine whether those laws or the unfettered right to vote shall stand.

·       Immigration, a key part of Trump’s winning formula in 2016, is the second great danger to Biden’s agenda.  Whether or not Biden can sell his plan for a path to citizenship—and let’s face it, the odds are against—he will be faced with unpleasant choices as the numbers of people seeking entry to the US swell. The figures on asylum applications and housing for unaccompanied minors and families seeking entry from Mexico are all moving upwards now that Trump and Stephen Miller are gone. But accommodating everyone in good time, and abandoning long-term detentions, will be challenging—providing Trumplicans with a major issue in 2022 and beyond.

Probably like many of you, I have to keep reminding myself that Trump is now stalking the sidelines and that, compared with this time a year ago, we’re in modified Heaven. Let’s all do our part to keep it that way.