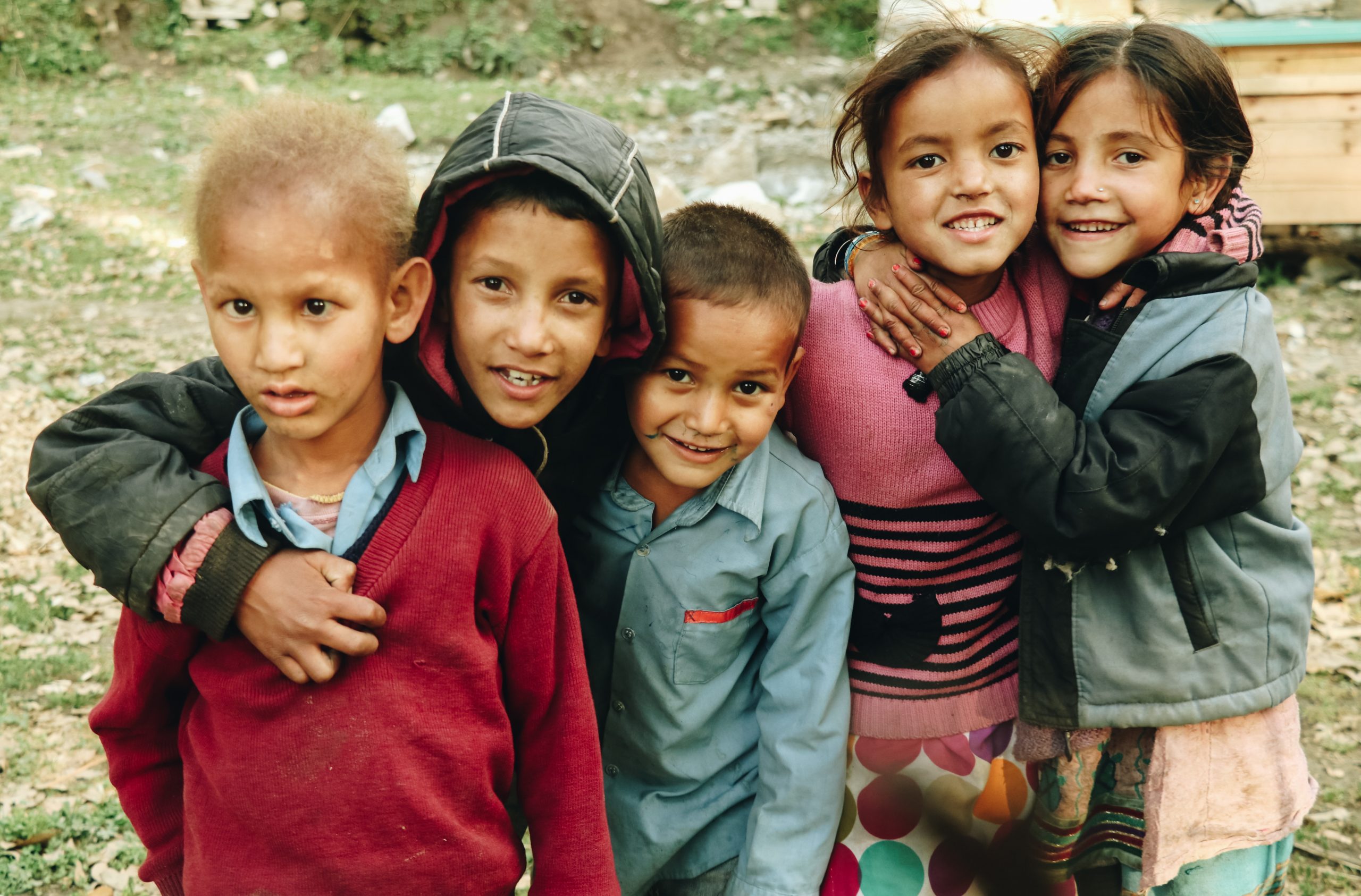 “For Washington, it seems that whatever the problem is, the answer is bombing.”

So wrote Stephen Zunes, in the wake of Joe Biden’s first act of murder as president . . . excuse me, his first act of defensive military action: bombing a border post in Syria last week, killing 22 of our enemies. This action, of course, will quickly be forgotten. “The United States has bombed Syria more than 20,000 times over the past eight years,” Zunes notes, adding:

“The United States began bombing these ancient lands 30 years ago, at the start of the Gulf War. The U.S. has continued bombing Iraq and neighboring countries on and off ever since. Each time, we have been told that doing so would protect American interests and help bring peace and stability to the region. Yet each period of airstrikes has brought more suffering, more violence, less security and greater instability.”

It’s called — usually with a shrug — endless war. When I ponder this phenomenon, as an American citizen, for God’s sake, I’m endlessly stunned and instantly immobilized. I have no say in this matter and neither do you. This is just how it is. We devote a trillion or so dollars a year to militarism. The God of War is our ruler, and the job of the guy we elect as president is to slather our every act of war in sophisticated justification, a.k.a., public relations. George W. Bush gave us citizens our marching orders two decades ago: Go shopping. For most Americans, war has simply been converted into a quiet abstraction, with the deaths of civilians conveniently shunted aside as collateral damage. War has nothing to do with us.

Except, of course, it does, at least in one way. The nature of war is to beget war: to magnify trouble, to make matters worse. War always comes home.

And suddenly I find myself thinking of Sgt. Timothy McVeigh, an American soldier who served with distinction in the initial Gulf War, launched by George H.W. Bush in 1991. Four years later, outraged over various governmental actions, McVeigh went to war against his home country, blowing up the Murrah Federal Building in Oklahoma City with a fertilizer-and-racing-fuel bomb. He and his accomplices killed 168 people, including 19 children. But he famously was able to protect himself from any remorse over these deaths by describing them in military terms. They were collateral damage.

How dare I bring up McVeigh’s horrific legacy!

Before we can talk about peace — release it from its simplistic abstraction (“can’t we all just get along?”) and begin envisioning it, both individually and collectively, in all its overwhelming complexity — I believe we have to see acts of war for what they are, which is to say, see them the way the victims see them. We have to take them personally.

This is not the normal way of our media. So I reach beyond the normal, quoting friend and long-time peace activist Kathy Kelly, who bleeds from the heart as she writes about 30 years of America-inflicted hell in the Middle East, from the Highway of Death to the shock-and-awe bombing of Iraq to . . .

Reflecting on the fact that Pope Francis is scheduled to visit Iraq this month — the first-ever papal visit to Iraq — she writes: “But knowing of his eloquent and authentic plea to end wars and stop the pernicious weapons trade, I wish he could kneel and kiss the ground at the Amiriyah shelter in Baghdad.”

Oh my God, Amiriyah — another act of collateral damage, transcending McVeigh, conducted not by loner terrorists but by the U.S. military on Valentine’s Day 1991, during the first Gulf War. Amiriyah was a Baghdad bunker to which hundreds of people had fled for safety during a U.S. bombing raid. What happened was, two of our smart bombs went through a ventilation shaft in the bunker, destroying it and killing more than 400 people, mostly women and children. Many of them suffocated or burned to death as the temperature in the bunker became unimaginable.

Not to worry, though. Thirty years on, a U.S. general, discussing the bombing with Aljazeera, said the bunker was thought to be a military command center, explaining: “Civilian casualties happened, this was a legitimate military target, it was hit precisely, it was destroyed and put out of business — and there was very little collateral damage.”

You know, only 400-plus civilians.

Kelly wrote: “I wish President Joe Biden could meet the Pope there and ask him to hear his confession.”

This would be the beginning of peace, that is to say, the dawn of national awareness. We, by which I mean all of humanity, face enormous dangers in the coming years, particularly related to climate change; they must be addressed. But no, we should not start nuking hurricanes. Our real threats will not be solved, but they will certainly be amplified, by militarism.

However, lacking Kathy Kelly’s imagined scenario in Baghdad, how do we begin transcending the nation’s military mindset . . . and the cash-flow loop that makes it continually profitable to those in power?

As Lindsay Koshgarian writes: “The U.S. military reaches around the globe, with approximately 800 foreign military installations in nearly half the world’s countries, and takes up more than half the discretionary budget that Congress allocates each year. Every decade or two, there is a new rationale for all this, with a new threat.”

Is Biden the president with the will and courage to begin standing up to this? We, the people, must challenge him to be that president, channeling the voices of those who would do so if they could — the ones who died, at Amiriyah and countless other targeted sites, including the Murrah Federal Building.