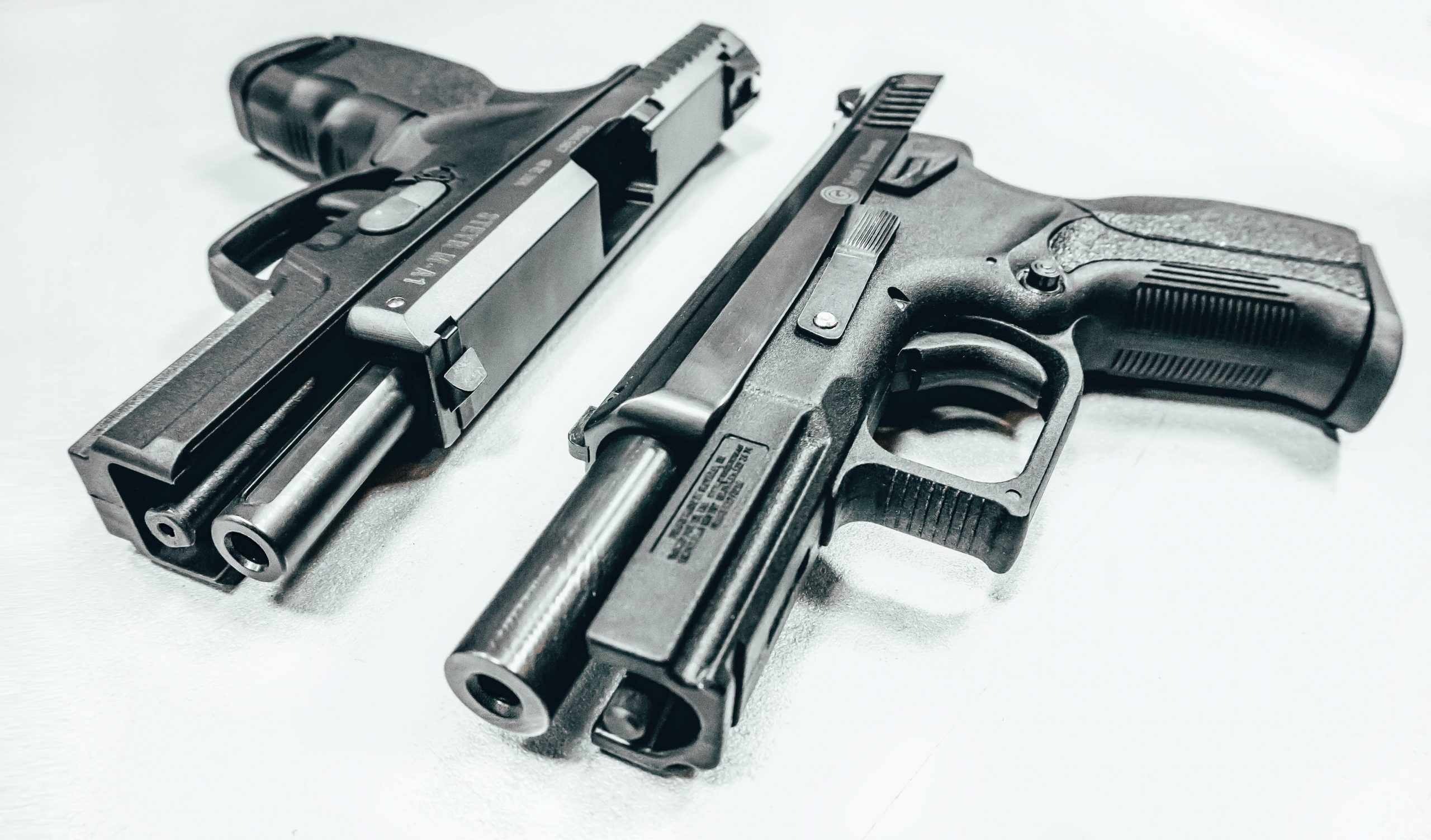 I believe the Second Amendment, whatever the Founders meant by it, was never meant to result in a nation with more guns than there are people, and that it is common sense to license gun ownership in the same way we require a license to drive. You may believe that the Second Amendment is a fundamental bulwark against tyranny and reject any limits upon weapons.

I believe that the scientific method, posing a hypothesis and testing it to see if it is true, indicates we are in the midst of a human-caused global climate emergency that will take a new level of cooperation among all the nations in the world. You may believe that the science of climate shows inconsistencies and that warming and cooling are natural cycles independent of human activity.

You may believe that wearing a mask during a pandemic is an intolerable encroachment on your freedom. I believe that freedom includes willingness to give up smaller freedoms for the greater freedom of the common good.

I believe that Donald Trump was the laziest, most self-serving and dangerously demagogic president in the history of our country, whose final tweet on January 7th (“Remember this day forever!”) nailed his responsibility for the Capitol riot—or at least for not trying to stop it; you may believe he was authentic, tough-talking, good for our pocketbooks, and actually won re-election.

You may believe that Black Lives Matter is an incendiary and exclusionist movement. I believe that what Blacks have suffered here through slavery, Jim Crow, lynch mobs, and unfair treatment in housing, education, business and the law makes race the central theme of American politics and the ultimate measure of our failure as a country so far—and also of our future success if whites can finally acknowledge their privilege.

I believe that structural racism built into our culture by our history infects all our institutions, including the police, and deep police reform is required—not defunding, but more funding for training and mission clarification. You may believe that the police are only trying to do an almost impossible job as best they can and deserve uncritical praise for keeping us safe from extremists on both the left and the right.

You may believe that easy voting methods such as mail-in ballots will lead to fraud and put the Republican Party at a disadvantage. I believe not only that current technology can make voting convenient and safe from fraud but also that voting in national elections should be required.

I believe that the U.S. Senate as currently structured is flawed, paralyzed, and a hotbed of the rankest hypocrisy and corruption by special interests. You may believe that a few powerful senators are holding the line so that the nation gets the judges it needs to hold the line against widespread cultural decadence.

You may believe that Rush Limbaugh is a beacon of light in a gathering darkness of chaos and change. I believe that it was a travesty for a sneering hatemonger to receive the Presidential Medal of Freedom.

You may believe that because living expenses are different in different parts of the country, a universal minimum wage doesn’t make sense.

I believe that a national $15. minimum wage is the very least we can do for millions of people struggling to make ends meet. We can even subsidize it to make life easier for small business owners—for example with money we save by not renewing our nuclear arsenal.

I believe that sustainable energy is already proving how it will reinvigorate capitalism, put more people to work, and mitigate climate change all at once. You may believe that plans like the Green New Deal will result in unwanted “socialist” government control and the loss of jobs and profits in the fossil fuel sector.

You may believe that I am going to burn in eternal hell fire because I believe Jesus was a profound teacher, but don’t believe that I must believe in him to be “saved.” I believe that the Universe is in itself a dynamic, intelligent, unfolding process in which we humans are still trying to find our place, to figure out what it means to be mature and loving, and to learn to work together in harmony with each other and the system which produced us. I believe that all the great religions have more in common than not, first of all the Golden Rule.

Yes, such disagreements indicate a wide gap, even separate realities. But are they worth the agony and futility of a second Civil War? Are we wholly defined merely by our opinions? The great Sufic poet Rumi said: “Out beyond ideas of wrongdoing and rightdoing there is a field. I’ll meet you there.” Kate Johnson, a Buddhist teacher, writes: “The Buddha said that friendship is the whole of holy life. To accomplish it, we need only overcome our fear of reaching out to one another.”