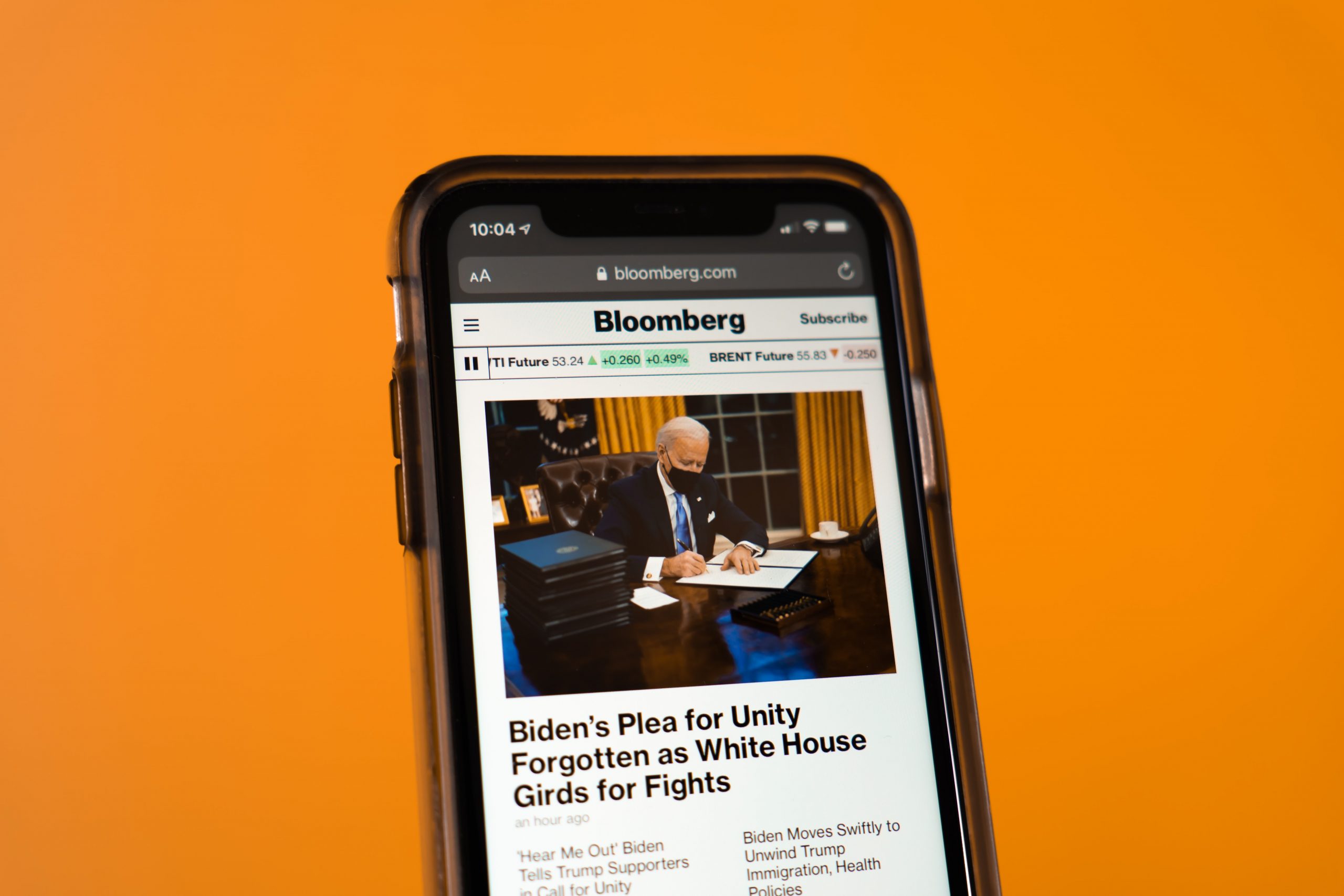 Countering the fascism to come

Countering the fascism to come

Normalcy and tradition held sway as — for the first time in my life — I watched a presidential inauguration live, listening to Lady Gaga sing the national anthem and, then, Joe Biden take the oath of office, becoming the 46th president of the United States.

As I write these words, I find myself swimming in a complex stew of emotions, more moved by what I have just watched than I expected to be.

And then Garth Brooks sang “Amazing Grace,: urging everyone — including the folks at home — to join him. And I did, quietly saying to myself: You’ve got to be kidding me.

I watched the inauguration for one reason only. I wanted to be certain that it happened, that it wasn’t interrupted. Is the country in a state of permanent fissure? Will the absent Donald Trump continue to pretend he’s the leader of an armed-white-guy movement and will this movement continue to pretend it has launched a civil war? Will racism continue to bubble up from the nation’s depths and seek to influence the present moment, the way it did in the good old days? Is fascism still brewing, or is it over and done with — whisked into oblivion as the Marine Band played its patriotic oldies?

And then the questions, as President Joe takes office, turn increasingly paradoxical: Is a coup, and resulting fascism, the nation’s biggest worry? What about the return to normalcy? I fear the latter as much as I fear the former.

Here’s how Noam Chomsky put it during a recent interview with Truthout. Addressing the Jan. 6 insurrection at the capitol, he said:

“That it was an attempted coup is not in question. It was openly and proudly proclaimed as just that. It was an attempt to overturn an elected government.” But, he goes on: It

was not the kind of coup regularly backed by Washington in its dependencies, a military takeover with ample bloodshed, torture, ‘disappearance.’. . .  the perpetrators regarded themselves as defending the legitimate government, but that’s the norm, even for the most vicious and murderous coups, like the U.S.-backed coup in Chile on the first 9/11 — which was actually much worse in virtually every dimension than the second one, the one that we remember and commemorate.

He refers, of course, to Augusto Pinochet’s military takeover, with the help of the CIA, of the democratically elected government of Salvador Allende on Sept. 11, 1973, the possible murder (or suicide) of Allende and nearly two decades of fascist grip on Chile, with thousands of imprisonments, executions and “disappearances” of Pinochet’s opponents.

Supporting someone like Pinochet is part of the good old American normal, just as waging endless war, just as avoiding taking serious action to address climate change, are part of the American normal. And this is why the symbols and traditions of the inauguration feel so hollow to me, even when it’s someone other than Trump who is being inaugurated.

Yet I was moved by it all in spite of myself.

Maybe . . . maybe . . . the American center is beginning to shift, thanks to Trump and the theatrical fascism that has emerged on his watch. Some of the fun and games since Trump’s election loss, beyond the temporary takeover of the national capitol, include: “A guillotine outside the state capitol in Arizona. A Democratic governor burned in effigy in Oregon. Lawmakers evacuated as pro-Trump crowds gathered at state capitols in Georgia and New Mexico. Cheers in Idaho as a crowd was told fellow citizens were ‘taking the Capitol’ and ‘taking out’ Mike Pence, the vice-president,” reports The Guardian.

And in Los Angeles, the article goes on: “white Trump supporters assaulted and ripped the wig off the head of a young black woman who happened to pass their 6 January protest, the Los Angeles Times reported. A white woman was captured on video holding the wig and shouting, ‘Fuck BLM!’ and, ‘I did the first scalping of the new civil war.’”

Perhaps the racism and craziness are stunning enough for Biden to realize that centrist cliches and corporate obeisance are no longer adequate counters. They no longer hold their own against the possibility of fascism to come.

Timothy Snyder puts it this way in the New York Times:

For a coup to work in 2024, the breakers will require something that Trump never quite had: an angry minority, organized for nationwide violence, ready to add intimidation to an election. Four years of amplifying a big lie just might get them this. To claim that the other side stole an election is to promise to steal one yourself. It is also to claim that the other side deserves to be punished.

Informed observers inside and outside government agree that right-wing white supremacism is the greatest terrorist threat to the United States. Gun sales in 2020 hit an astonishing high. History shows that political violence follows when prominent leaders of major political parties openly embrace paranoia.

Our big lie is typically American, wrapped in our odd electoral system, depending upon our particular traditions of racism. Yet our big lie is also structurally fascist, with its extreme mendacity, its conspiratorial thinking, its reversal of perpetrators and victims and its implication that the world is divided into us and them. To keep it going for four years courts terrorism and assassination.

Countering such a lie requires courageous governance: addressing the pandemic and so much more. What if Biden opened up, for instance, the possibility of global nuclear disarmament? What if he maintained compassionate intelligence for the whole planet as he governed?

What if it meant something when he said we should “open our souls instead of hardening our hearts”?