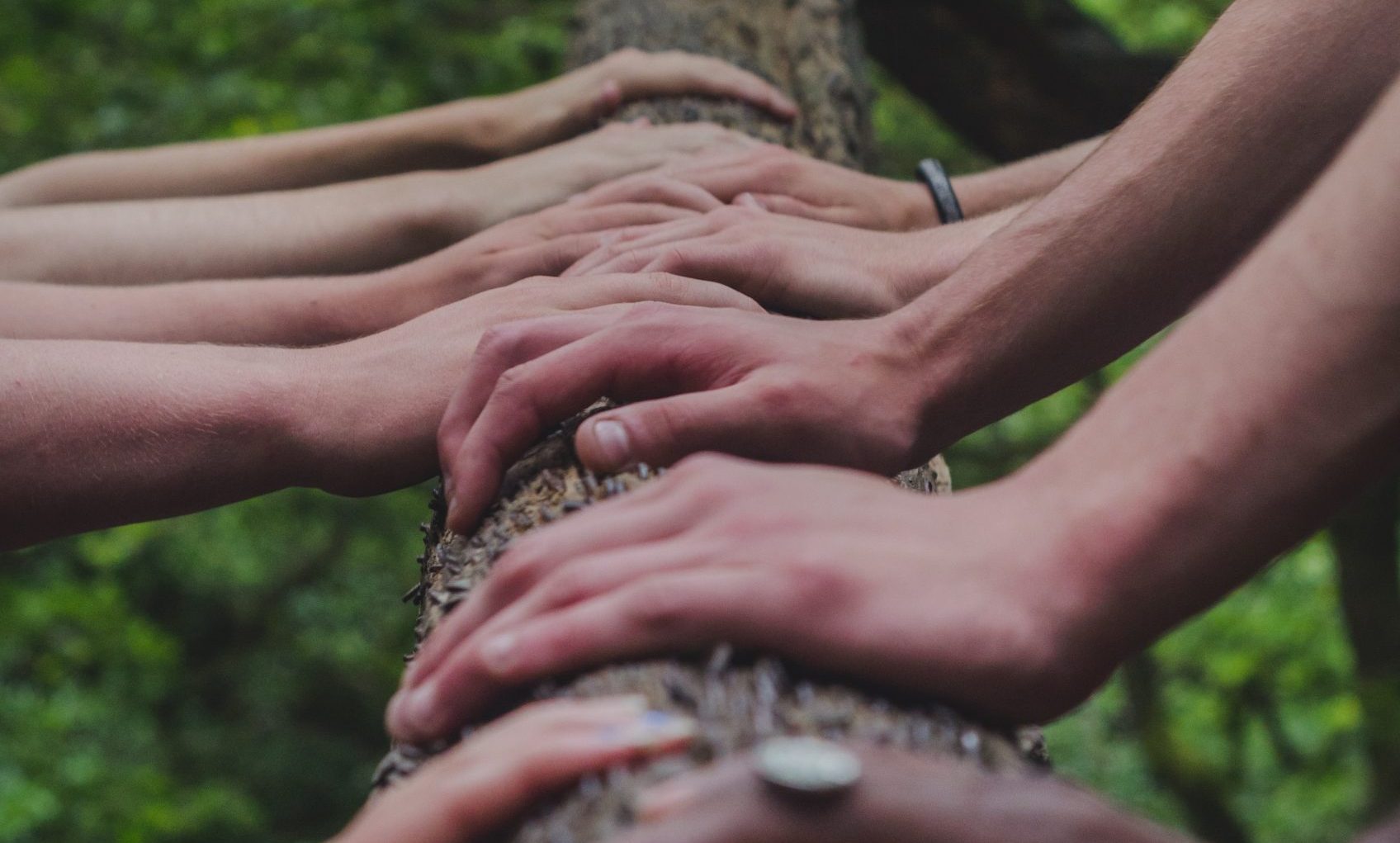 There has never been a more opportune time than now for each of us to do our part to develop peace between nations. With the current ubiquity of online communications spanning the globe, every person with access to a PC or smartphone can share their experiences and insights in seconds, to those near and far. In a new play on the old adage that “The pen is mightier than the sword,” we might now say that “IMs (instant messages) are faster and more effective than ICBMs (intercontinental ballistic missiles).”

The United States and Iran have spent decades in a tumultuous relationship, including: US overthrowing their elected leader in 1953, Iranian revolution with American hostage-taking, sanctions, diplomatic breakthroughs and a nuclear treaty, US exiting the treaty, coupled with the start of yet more sanctions.

President Biden hopes to re-enter the nuclear treaty with Iran, which was working well, according to all international arms inspection organizations.

Signing World BEYOND War’s on-line petition to “End Sanctions on Iran” is a great start for anyone to take who has a concern about the relationship between our countries.  While that is an earnest plea to Biden to work to end the sanctions, the opportunity also exists for Americans and Iranians to come together to help jump-start this process.  Email, Messenger, Skype, and other social media platforms provide individuals and groups in Iran and the United States opportunities to communicate together, learn from each other, and discover ways to act together.

In an update to historical Pen Pal relationships, a small E-Pals program began matching interested individuals from both countries more than 10 years ago, encouraging conversations to learn about the daily lives led by the other Pal, their families, their work or studies, their beliefs, and how they view the world.

This has led to new understandings, friendships, and in some cases even face-to-face meetings. This has had a transforming effect on individuals coming from two countries that have developed a history of deep mutual distrust.

The ease of modern communications has provided our citizens the upper hand in encouraging relations.  Imagine thousands of regular citizens from both nations practicing respectful communication and developing friendships despite hardliners on both sides.

While this is happening, we can safely assume that there are agencies in both nations that are listening in, watching and reading.  Might these eavesdroppers themselves begin to consider the examples set by the many average people who can effectively navigate cultural differences to work at peace together?

To take it one step further, what if thousands of those same paired pals would jointly compile letters to both sets of leaders, making it clear to all alike that they are reading the same words as their counterparts?

While there is no way to predict the impact on public policy, this type of grassroots peace-building could most certainly sprout into a growing shared culture of peace between the Iranian and American people.  Large-scale citizen relationships have to eventually affect the ways our leaders view the potential for mutual trust and cooperation.

We no longer need to just wait on our leaders and ambassadors to bridge the global divides, but each and every one of us has the power to become ambassadors for peace. 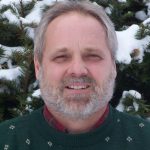 David Powell is president of Environmental Control Opportunities and a part-time peace builder who began the E-Pals Program above while serving as Peace Coordinator for the Virginia Mennonite Conference churches.  If you have an interest in participating in this program, contact David at ecopow@nelos.net