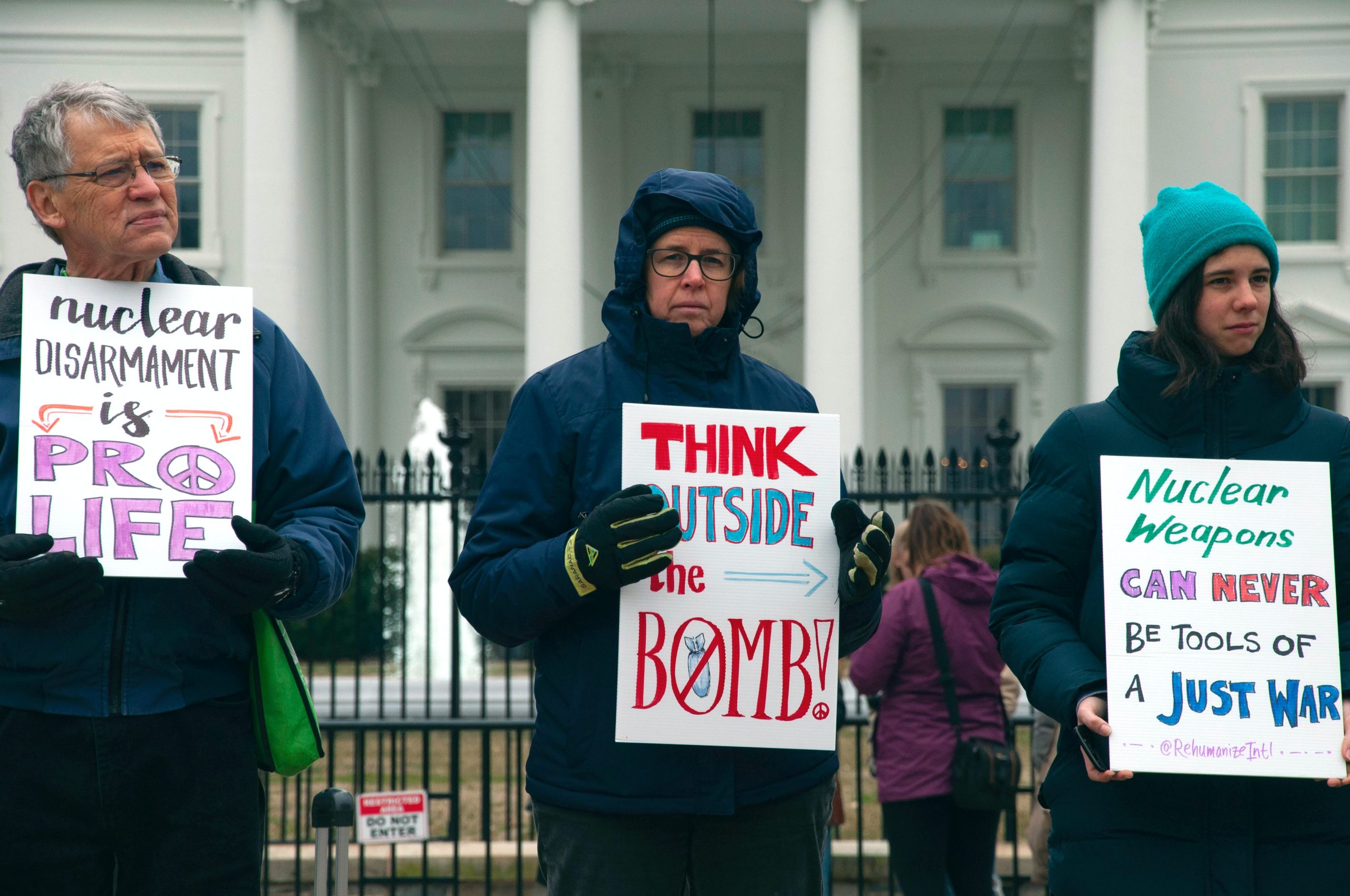 As a veteran concerned about issues of war and peace, I am happy to celebrate the UN Treaty on the Prohibition of Nuclear Weapons (TPNW), the important new international peace initiative.  The “Nuclear Ban Treaty,” as it is also known, was approved 122-1 by the UN General Assembly in July 2017, a clear expression of the will of the world’s people.  On October 24, 2020, Honduras became the 50th nation to ratify the TPNW, triggering a 90-day period before it goes into force, on January 22.

The International Campaign for the Abolition of Nuclear Weapons (ICAN) was awarded the 2017 Nobel Peace Prize for its leadership in promoting this vital treaty, which prohibits the financing, development, possession, or transporting of nuclear weapons, as well as the use or threat to use nuclear weapons.

None of the nine nuclear-armed nations have yet signed onto the Treaty.  These nuclear powers are in violation of the 50-year-old Nuclear Non-Proliferation Treaty, which requires them to negotiate in good faith to reduce and eventually eliminate all nuclear weapons.  Instead, the U.S. and other nuclear powers are developing new generations of nuclear weapons, alarming many experts who believe the threat of nuclear war is greater than ever.

The U.S. is spending $494 billion over the next ten years, and more than $1.7 billion in the next 30 years to “upgrade” its arsenal of nuclear weapons. Powerful and influential corporations will be making billions of dollars from the nuclear programs over the next decade and will be contributing to members of Congress who will vote to continue their nuclear weapons arsenal and their profits.

These political leaders need to hear from everyday people who are rightfully concerned about the very survival of human civilization.  We must demand that the U.S. and all the nuclear powers sign the Treaty and begin the de-nuclearization of the planet.

Somehow we must transform the dynamics of the world power struggle from the negative nuclear arms race which no one can win to a positive contest to harness man’s creative genius for the purpose of making peace and prosperity a reality for all of the nations of the world. In short, we must shift the arms race into a “peace race.”

The United States can be a leader in the peace race, but only if our leaders hear a loud message from the people:  nuclear weapons are an unacceptable threat to all of humanity, and they will now also be illegal. The U.S. must take immediate actions to step back from the brink of nuclear war, and to show leadership in the worldwide effort to eliminate all nuclear weapons. The future of humanity hangs in the balance. 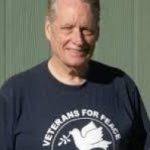 Gerry Condon is a Vietnam-era veteran and former president of Veterans For Peace.