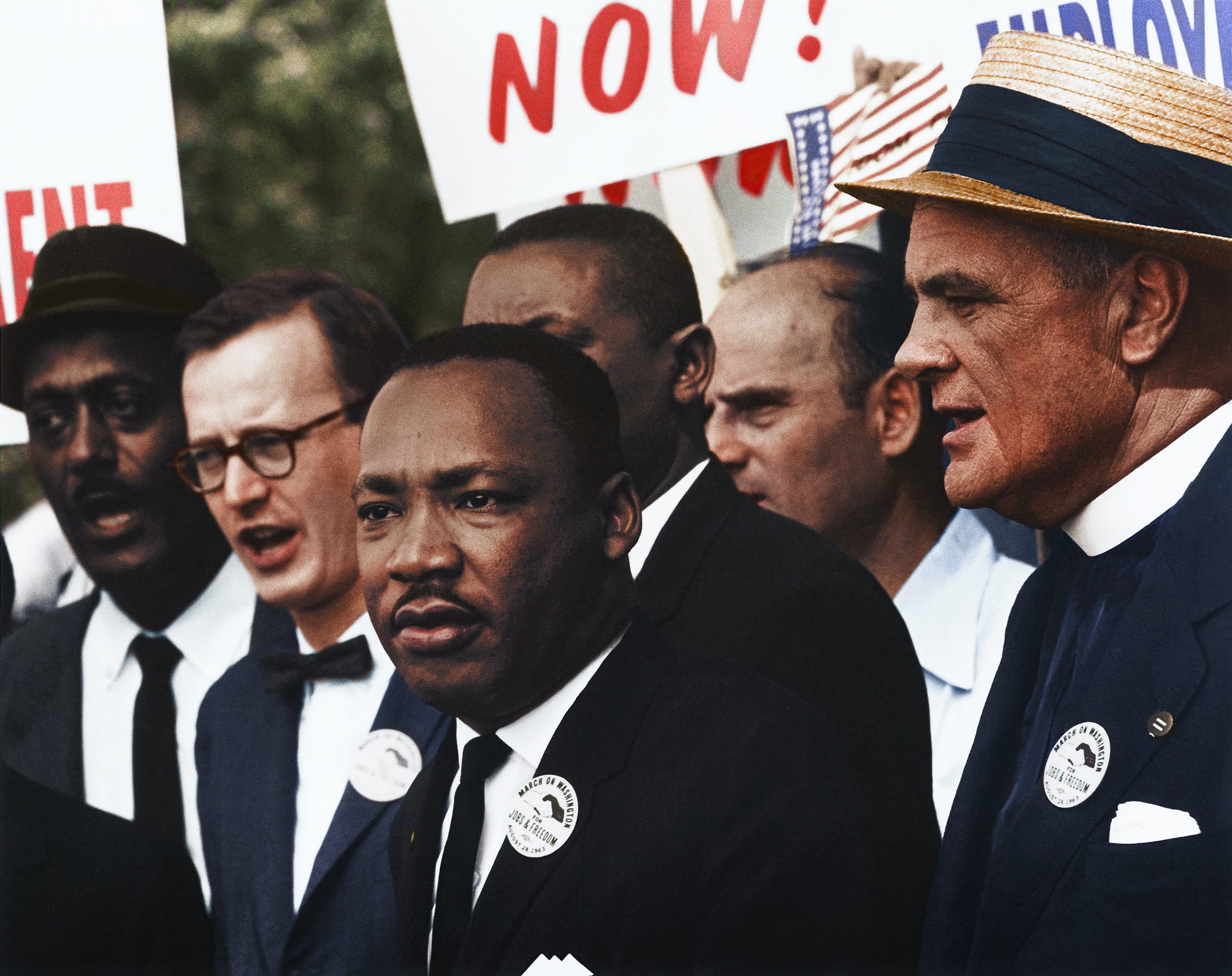 A Perspective on January 6 from Peacebuilders

A Perspective on January 6 from Peacebuilders

by Laura Finley and Michael Minch

On January 6 the world watched as pro-Trump supporters orchestrated a shocking attempt to seize the Capitol Building, and ostensibly, harm members of Congress who were debating the question of certifying the election of Joseph Biden and Kamala Harris. The President bears responsibility for inciting the insurrection, as do many Republicans who issued similar calls to “fight like hell” or “you’re not going to have a country anymore.”

While the insurrectionary action catalyzed by Donald Trump was shocking, it was not surprising.  All citizens willing to listen, observe, and think critically and morally knew from the beginning of Mr. Trump’s campaign for the presidency that it would go from bad to worse.

The events of riotous violence on January 6 cannot be considered in isolation, however. It is not just the past four years that must be examined in identifying how we got to this point.  The fact is, white supremacy and its concomitant white fear, resentment, and anger have been with us since Reconstruction.

The United States has always been a location for gross inequality and grave injustice, and yet ironically, part of the increasing victim status amongst many white people, in particular Trump supporters, is the fear that this country will be fully shared, rather than controlled by white power.  Centuries of pain and injustice, and decades of rising white supremacist ideology, have brought us to this moment.  Donald J. Trump is a consequence and symptom of this development before he is a catalyst for it.

The US has long run away from hard conversations and painful truths.  We cannot repair and rebuild unless we recognize the truth of our failings and our tendencies to gloss over destructive conflict, rather than transform it into constructive action.  We must wrestle with the whiteness of the fear and anger.

People of color suffer gross disparities in the United States, including disproportionate state violence, yet white folks overwhelming comprise those ready to use violence in the service of their sense of loss and that the government has turned against them.

As many have already noted, if the persons who made their way to the Capitol Building had been mostly black, brown, and native, they would have been stopped with deadly force.  The militarized and brutal response of police to black and brown bodies this past summer is evidence of this.  The very week that white fearmongers, incited by fear and lies, stormed the seat of national government, a police officer was acquitted from facing charges for shooting a black man in the back.

Peacebuilding includes a long and powerful history of protest that brings social and political change for justice and freedom, rather than riotous behavior in the name of grievances that are repeatedly, utterly unsubstantiated, such as that Joe Biden “stole the election.”

Each January we set a day aside to honor the Rev. Dr. Martin Luther King, Jr., who taught us so profoundly about the dangers of racism, militarism, poverty and materialism.  We honor Dr. King as well for his commitment to nonviolence social change. Let us honor him and the work of the movement to which he belonged by also committing ourselves to the democratic and nonviolent work of breaking down barriers, building up communities, equalizing the structures of opportunity, and moving the US toward greater justice. 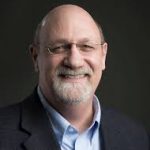 Michael Minch, Ph.D., is professor of Philosophy and Humanities at Utah Valley University.