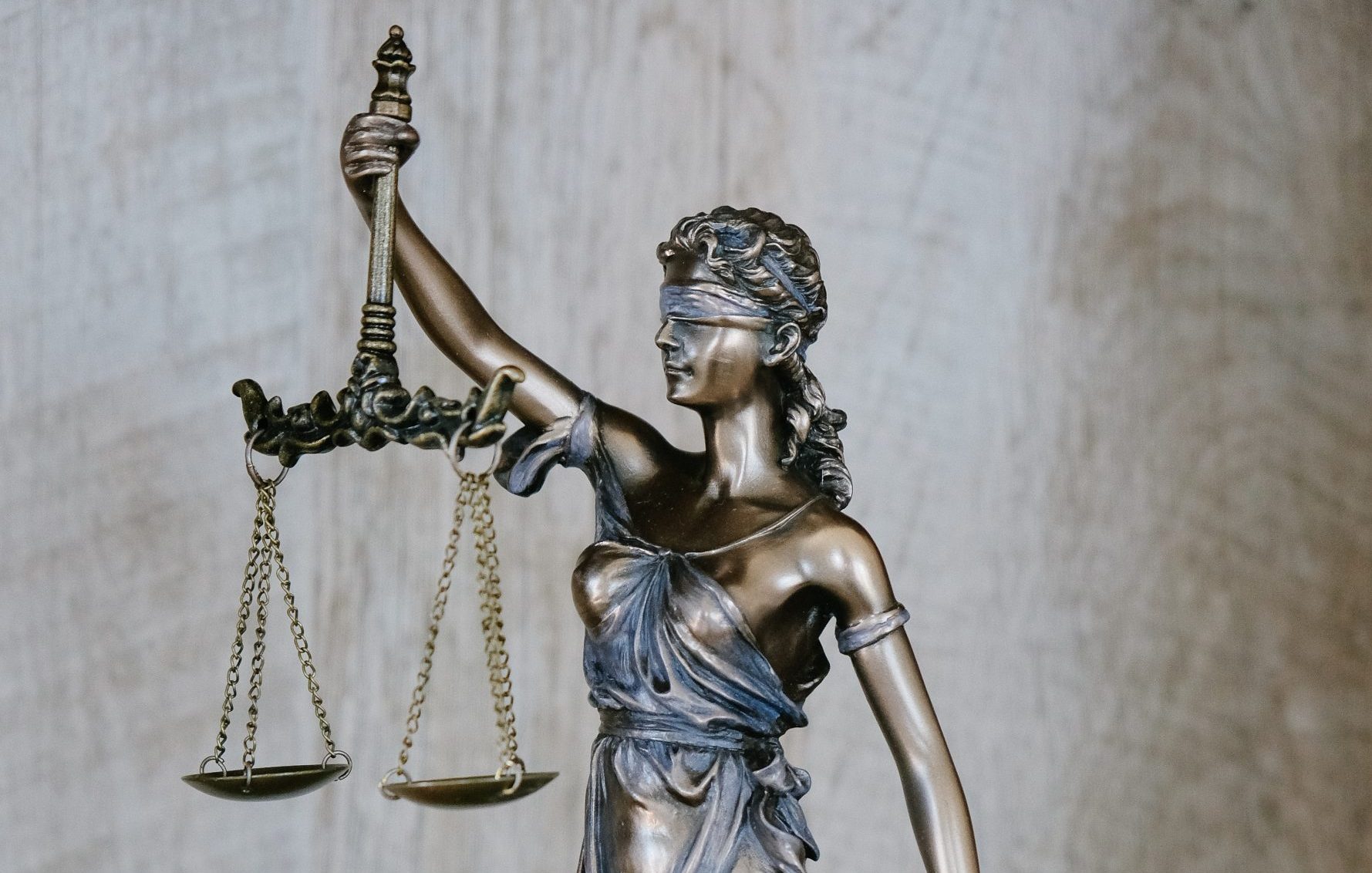 It has been said, you can lie to others but not to yourself.  This seems, to me, to be a lie.  We Americans have been lying to ourselves for so long only chaos and confusion are left of our national principles.

The devolution in the modern era, from truth to lies, begins with Harry Truman and the National Security Act (NSA) of 1947.  Truth:  the supreme law provides that only Congress can declare war. This is a core, nondelegable, power of the Congress.  The Constitution, the solemn pact between the people and the government, is clear on this.  Yet in the NSA of 1947 the President was not only given the power to declare war without Congress, but to initiate nuclear war and death of humanity worldwide, on the say so of a single man, a Nuclear Dictator, anathema in a country repulsed by mere Kings.

Truth:  government exists to protect life and liberty.  But the lie embraced was government is willing to kill everyone because: “better dead than red.”  This is the same view embraced by Hitler when he sent 12-year-old children to the front (by then their front yards) to die in a “total war” to defend Nazism no matter the nihilism of total destruction.

Truth:  war is bad for liberty and the rights to the people.  Yet the lie of the USA PATRIOT Act is that war is peace, you are either with us or against us, and America was made in large part a “Constitution-free zone.”  All lies told by people sworn to uphold the Constitution, a concerning development.

Truth:  the President’s job is to faithfully execute the laws, which includes the Constitution and the fact he is not “executioner in chief” but must follow due process before killing.  In America we require the trial before the hanging.  The lie trumpeted by Mr. Obama, building on Mr. Bush, is that drone killings are not prohibited killings and that due process is merely “quaint.”  And so incrementally the lie gained ground and the truth receded, in bipartisan fashion.

Truth: a government which becomes destructive of life and liberty is no longer a government, but a mere criminal gang, freed from the rule of law.  The Big Lie is that nuclear weapons, which cannot be used without criminally violating human rights, the law of war, and incinerating millions of woman and children, are necessary and that we need “more and more useable nukes” to the tune of almost $2 Trillion, more than we need education, hospitals, doctors and health care among other beneficial investments.  If you buy this lie,  at what point can you draw the line against lies?

This list could go on and on.  But the truth is the accumulated big lies have come home to roost.  Violence, which America has threatened with its nuclear weapons and exported with its armies of invasion around the world for decades based on lies, is now embraced by so many Americans that violence on the capitol attracts mobs of many.  The ancient wisdom that as you sow so shall you reap rises out of the ashes of the lies as born-again truth.  Having so long taught that violence is the solution, seeking solution through violence is native to many.

America needs a Truth and Reconciliation Commission.  It needs to investigate the lies, and the illegal activity alleged, and be empowered to tell the truth.  Upon the revelation of truth, those responsible must be hoist into the sunlight and held accountable.  Their reputations ought be appropriately sullied, their standing in the community equitably demoted and reduced, their businesses shunned and their need to work for redemption by self-negation and hard public service without profit required.  This is not to punish but to lay the necessary foundation for rehabilitation which cannot exist without admission of guilt and pleas for forgiveness.

Then of course, there is the last and most important of truths:  he who hires the hitman is more despicable, more guilty, than the hitman.  Each and every American who has not been imprisoned for resisting the numerous wars of aggression assaulting law at home and abroad, must recognize his complicity:  we paid the hitman.  Had we refused to do so, there would be no hit.  By enabling the hit, we gave birth to the hitman.

America can then move forward to reconciliation, a united community unembarrassed by truth, conversant that there is more than enough guilt to go around, and committed not to repeat the errors of our past.  A divided America, riven by lies, based on weapons of mass destruction and armies of invasion, is not strong but fragile and contains the seeds of its own destruction.  No leader, no congress, no institution can do this for us. The choice is between war and peace, good and evil, legitimacy and corruption and is up to a self-governing people. Let us convene the Truth and Reconciliation Commission and begin the hard work of self-governing.