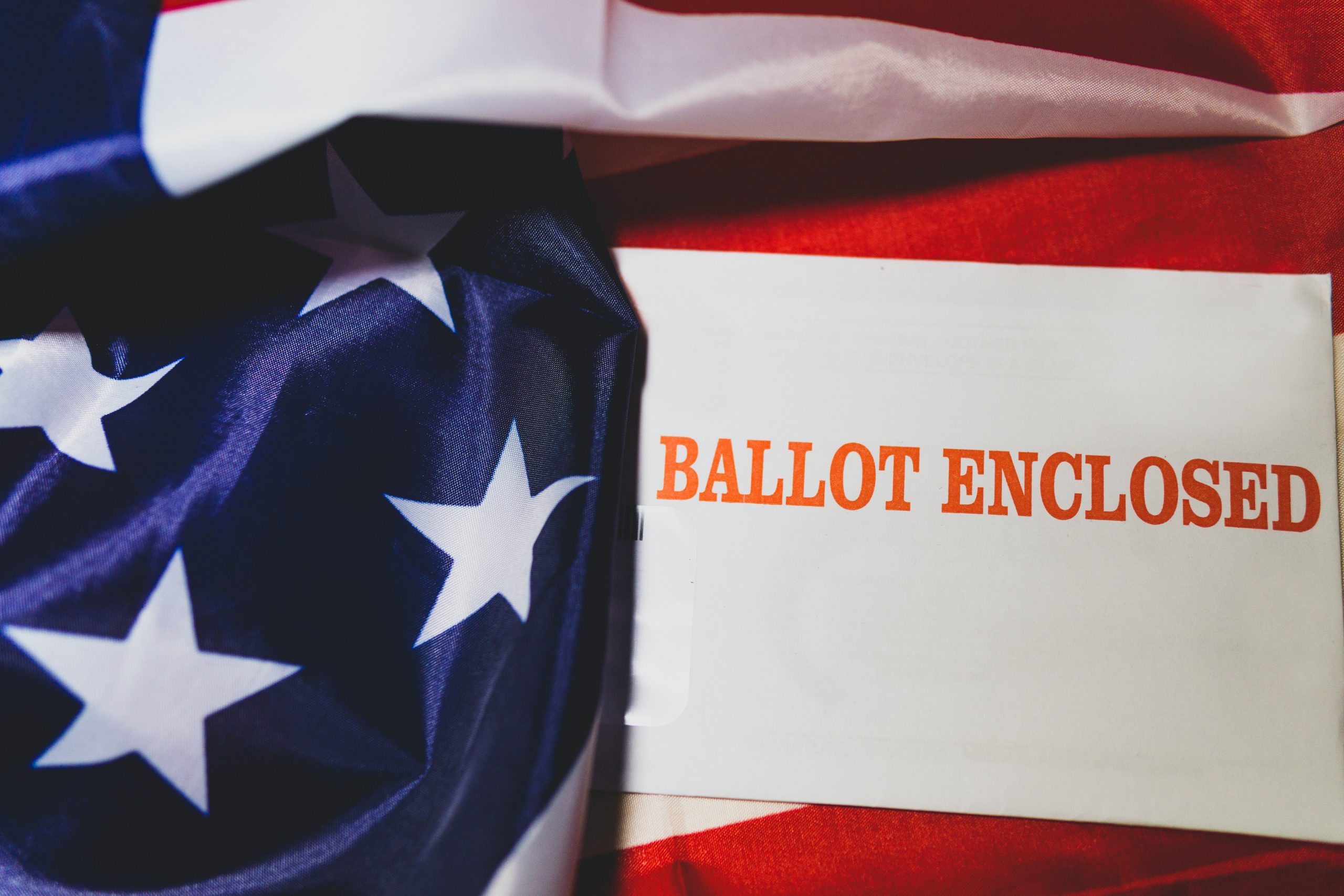 In a few days, on January 5, Georgia voters will cast ballots for their two new Senators and decide on the balance of power in the United States Senate and thus, Congress.

As of the 2020 election and Democrats gaining one seat Republican Mitch McConnell controls the Senate with 50 Republicans and 48 Democrats (which includes two who vote with the Democrats).

Thus the votes in Georgia will either give McConnell continuing control or, if Georgia elects two Democrats in their runoff, the power will shift to the Democrats in the Senate because the new Vice-President following the January 20 inauguration, Kamala Harris, is a Democrat and will cast any tie-breaking votes.

McConnell not only can control whether a bill passes or not, he can prevent a vote from even coming to the floor. He has done this in many cases.

McConnell prevented a vote from even occurring on Merrick Garland’s nomination for more than nine months.

In February 2020, he admitted there were 395 House bills sitting on his desk; he said, “We’re not going to pass those.”

Most recently, on December 30, he said that Congress had given enough money to help people during the pandemic, and he would not bring the bill for $2000 payments to the floor.

In other words, one man who was elected in Kentucky is controlling whether all elected members of the Senate can do the people’s work and vote on policy.

In the race of Reverend Warnock vs. Kelly Loeffler, consider these facts.  Rev. Warnock is pastor of Atlanta’s Ebenezer Baptist Church where Rev. Martin Luther King preached. He grew up in public housing and has advocated for both the expansion of health care and racial justice. Selected to give the unity prayer at President Obama’s second inauguration, Warnock was also the spiritual leader called to conduct Senator John Lewis’ funeral. President Jimmy Carter’s grandson, Jason Carter, is a parishioner at Warnock’s church and counts him as a friend. Former President Jimmy Carter has endorsed Warnock.

Loeffler has only been a Senator for a year, since Jan. 6, 2020, when she was appointed by Governor Brian Kemp. This governor’s office has cancelled more than 1.4 million voter registrations since 2012, and during the 2018 election, Kemp held up more than 53,000 voter registration applications, with nearly 70 percent of those attempted voter registrations belonging to African Americans. In a December 11 campaign event, Loeffler is seen posing with Chester Doles, a former Ku Klux Klan leader and member of the neo-Nazi National Alliance who was sentenced to prison in the 1990’s for assaulting a Black man in Maryland. She says she did not know this about him when she agreed to pose for a photo, but what kind of people is she attracting to her rallies? Insider trading allegations came after she sold stocks before the 2020 stock market crash using knowledge that she received in a closed Senate meeting. After she was reviewed by her fellow Republican majority Senators, she was not charged. She opposes Black Lives Matter.

In the other race, Jon Ossoff faces incumbent David Perdue.

Jon Ossoff is a former small business owner and currently an investigative journalist and media executive. He supports the New Civil Rights Act that strengthens civil rights and criminal justice reform. He backs marriage equality and clean energy. He is against jail for nonviolent drug offenses and the death penalty.  He will work for fast and direct emergency economic relief in a crisis. His wife is an OB/GYN doctor at a metro Atlanta hospital who has survived COVID-19.

Perdue, who has been a Senator since 2015, made most of his money by outsourcing jobs to Asia while he says he supports American manufacturing. He was also linked to the 2020 Congressional insider trading scandal. Like Loeffler, he has also been implicated in the insider trading scandal, and similarly not charged by his fellow Senate colleagues.

The choice is yours, Georgians. We are counting on you!