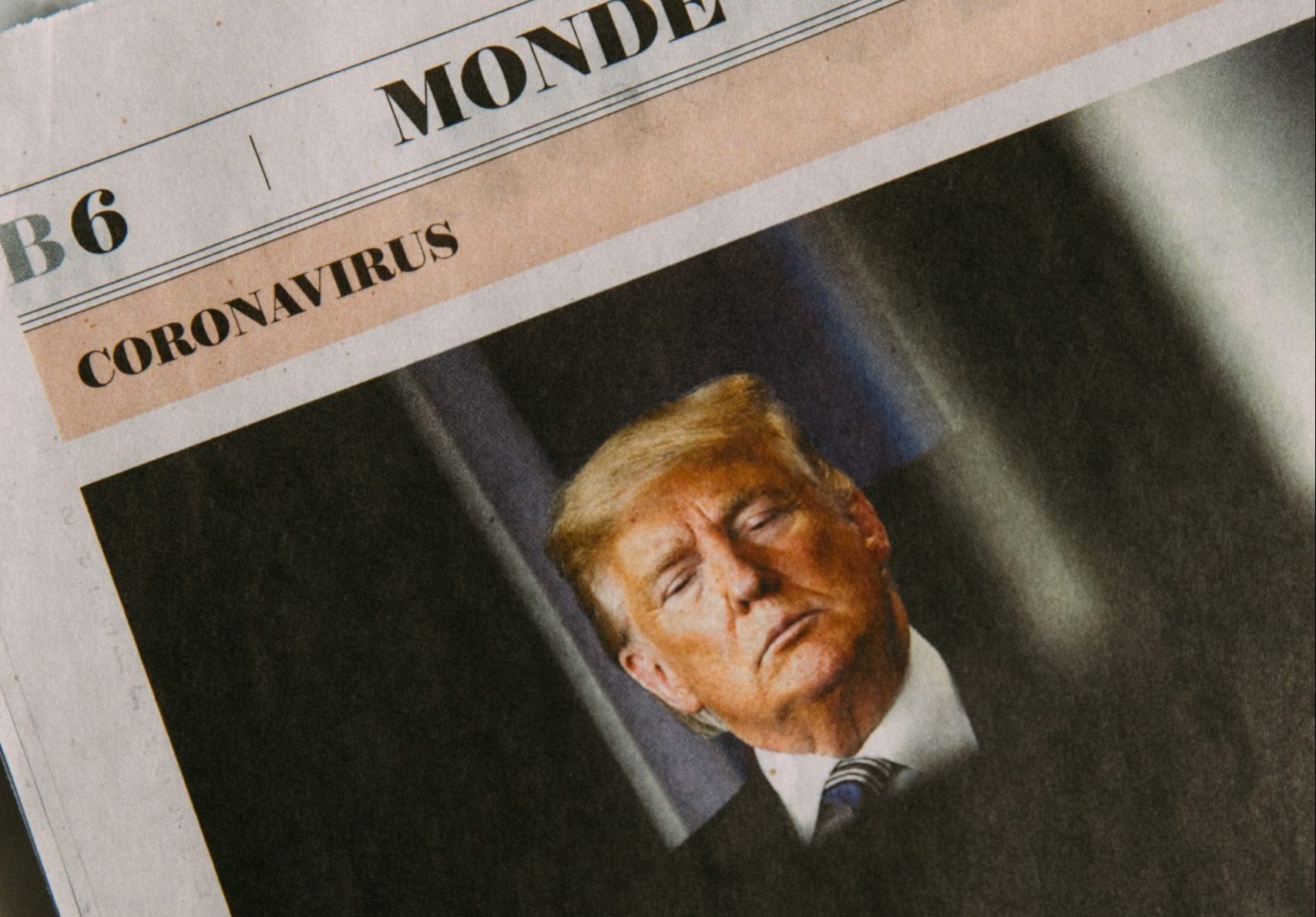 Will he leave in the middle of the night, embarrassed by his four years of crude, rude, lying, and beyond belief incompetence?

Or will he be escorted out at long last by a Secret Service detachment, or possibly by the Capitol police who may have an arrest warrant and extradition order from the state of New York for his swindles, grifts, and frauds?

Trump has taken shameful to a new low, a depth only achievable by someone with zero sense of shame and thus no behavior brakes. It will be on full display on January 20.

High Noon at the Really Not OK Corral, otherwise known as the West Wing of the White House, that is the moment of truth for Trump and his misbegotten regime.

The third Wednesday of this month we will finally see a decent pair of people, Biden and Harris, take the reins. We can take a deep relaxing breath before pressuring them to move fast on reversing Trump’s rotten record on…everything.

Of course, Trump will continue to lie and cheat right up to, and past, his ouster. He is paying no attention to covid as it kills as many Americans every single day as the terror attacks did on September 11, 2001. He is ignoring all his duties, in pursuit of his fever dream of stealing the election.

Like a rat trapped in a coffee can, he is making staccato bursts of noise, frantically squeaking and tweeting and in desperate motion, hitting barriers every second.

His spectacularly inept legal team, led by Rudy “Wicked Witch of the East” Giuliani (the guy with the melting hair), has strung together the longest losing streak in legal history, more than doubling the lugubrious 26 straight losses suffered by the old Tampa Bay Buccaneers. Some 86 judges and justices, including several appointed by Trump himself, have ruled against his lying claims of voter fraud. Ouch.

Trump summons all the dirty players he can, including the wingnuts in the Proud Boys, with their long guns, MAGAt hats, and thuggish intent, to try to force the violence, to create an excuse to invoke martial law. Another of his criminal crew, Mike Flynn, came up with that harebrained idea. “Thanks for the pardon and listen to what I thought up now.”

If this were a mini-series, would it be comedy, tragedy, or drama? To the many thousands of Americans dead from Trump’s dereliction of duty in thwarting the pandemic, it would have to be considered horror. And like any apocalyptical disaster, it will take the survivors a good long while to recover.

As a peace activist who has been arrested for nonviolent resistance to war and nuclear weapons, I know what it feels like to be cuffed and stuffed. Please know how fervently I wish for Trump to know too. Feel me?