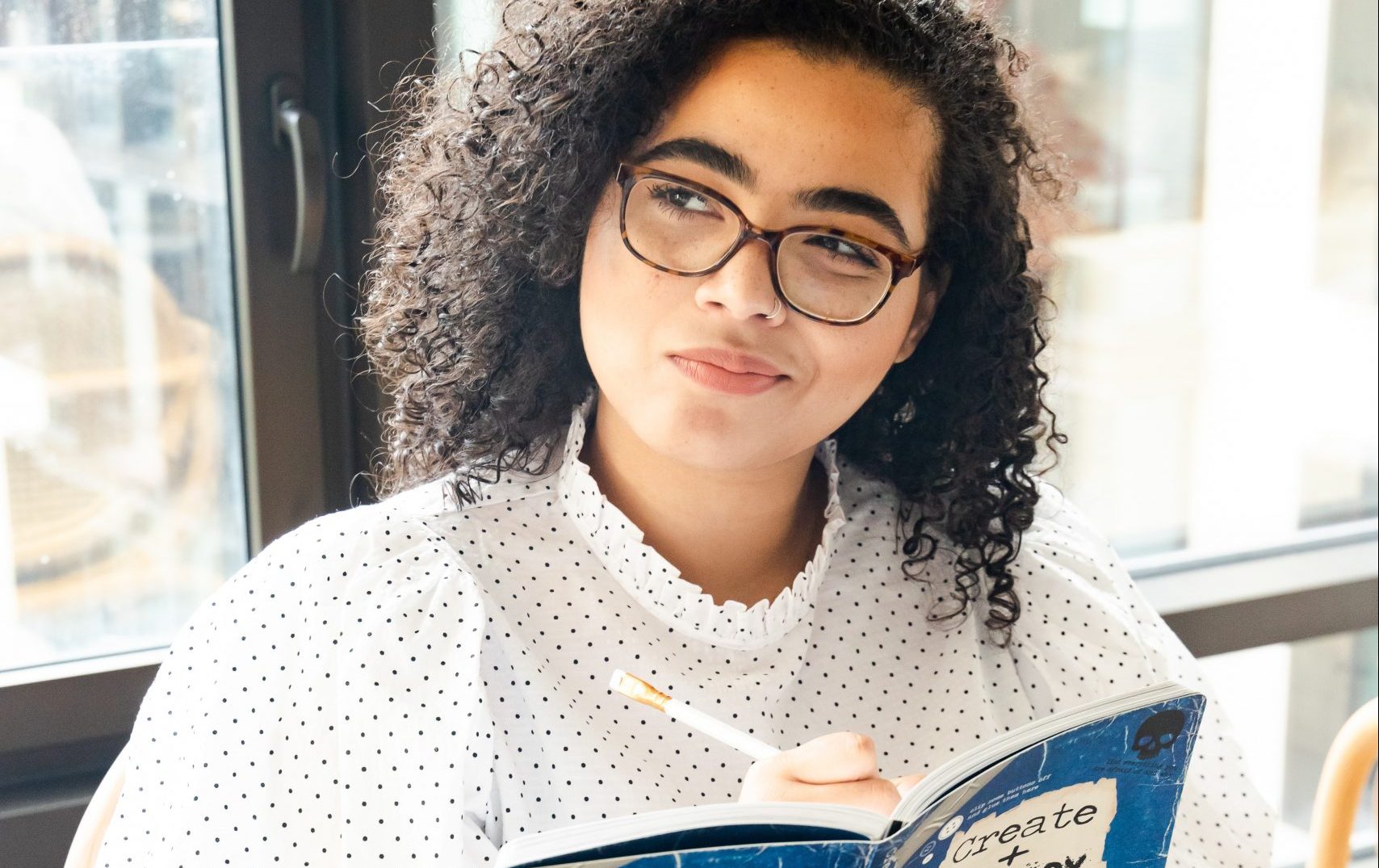 The Red House: A Cautionary Tale

The Red House: A Cautionary Tale

In the tsunami of information and misinformation around COVID-19, the World Health Organization put out a call for action on December 11th to mitigate harm from the “infodemic”—“the overabundance of information – some accurate, some not” spreading over social media.

In Portland, we are suffering from our own version of this societally–in the lack of information and critical thinking around what is happening in protests in our own city, while simultaneously presenting a national narrative of African-American and Indigenous historical victims.

Our overriding concern is the slide toward violence by all parties, from the alt-right to police to protesters. One recent chilling protest poster portrayed a skeleton in police helmet riddled with bullet holes.  The enraged white allies defending this narrative with ever increasing violence has left the city with its police and Mayor flummoxed and borderline impotent.

There are still those in elite Portland circles who say, “The protests? Aren’t they over yet?”  The Red House eviction standoff (a legal foreclosure and eviction of a self-identified Afro-Indigenous family), still ongoing, on N. Mississippi Avenue has made it plain for all to see, that no, the Portland protest movement is moving to new lows in the tactics of fear.

As the barricades came down after five days of tense standoff, significant sums of money had been raised and a supposed deal struck, an anonymous member of the African-American community said plainly, “ I call bullshit.”

He went on to say about the Portland standoff, “The Unlost are being victimized by both the cowardice of the smart and courage of the ignorant.”

One can take this different ways, but to our minds he calls out both of our problem child extremes—the white apathy of the “smart” (i.e., the Portland elites) and the actions of the “ignorant” (the White revolutionaries now leading a supposed Black liberation movement) for the eviction protection of one Black Indigenous family.   The “Unlost” refers to all the other Black families suffering under decades of Portland gentrification.  As he so astutely points out–what about them?

The other something-is-rotting-in-Denmark oversight is the lack of public focus on the belief systems of the family involved.  The Kinney family, through multiple reported stories, espouse the beliefs of the Sovereign Citizen movement, a designated Black nationalist hate group by the Southern Poverty Law Center.  This is being missed completely by Portland protest groups and its allies seeking to support Black lives.

The Sovereign Citizen movement is itself rooted in racism and anti-Semitism and has resorted to violence in the past, most notably in armed conflict with police.  Examples include New Hampshire 1997 when Carl Drega killed two police officers and two civilians, wounding three more officers before being shot himself.  It is mystifying that the local groups aligning to defend the Red House eviction protection, barricades and all, include the Interfaith Clergy Alliance and 350 PDX. These are mainstream groups with broad bases of support all across the city and yet still no mention is made of the hate, violence, racism and falsehoods that underlie the tactics now so boldly on display.

One can only think of conflicts in the Middle East in which people are used as human shields, to which the neighborhood around Red House can attest. Indeed, this phenomenon is on the rise globally and starkly illuminates the dysfunction of violence by protesters and police alike. It is quite “radical” (and shocking) for protesters to be armed in civilian neighborhoods and it also represents a radical increase in danger and exposure to violence by children, by the elderly, and the struggling families who live in that targeted area. How much hate is necessary to produce love?  An impossible plan, we assert.

Seeking justice with fearless and assertive nonviolence is Good Trouble in the best John Lewis sense, which will generate public sympathy, approval, and public policy change toward more justice. Doing so with violence may generate fleeting “wins” like the Kinney’s getting their house back, even as it builds a wellspring of correspondingly angry backlash.

As you all well know, our town is a lightning rod at this moment. We hope we can show the nation what works and what doesn’t, that strong nonviolent defiance of historical injustice builds loving support and needed change, and that degeneration into violence will give us just the opposite.

In this particular “infodemic,” all citizens are complicit in the consumption of misinformation.  We plead for more critical thinking as we proceed in these exceedingly complex societal issues.  As the W.H.O. has so clearly articulated, this parallel pandemic is doing additional great harm.

Dr. Tom H. Hastings is Coördinator of Conflict Resolution BA/BS degree programs and certificates at Portland State University, PeaceVoice Director, and on occasion an expert witness for the defense of nonviolent civil resisters in court.

Saskia Hostetler Lippy, MD, is a psychiatrist in practice in downtown Portland and has been volunteering to provide psychological first aid to those involved in the Portland protest movement. She is also a field monitor for the TRUST network.