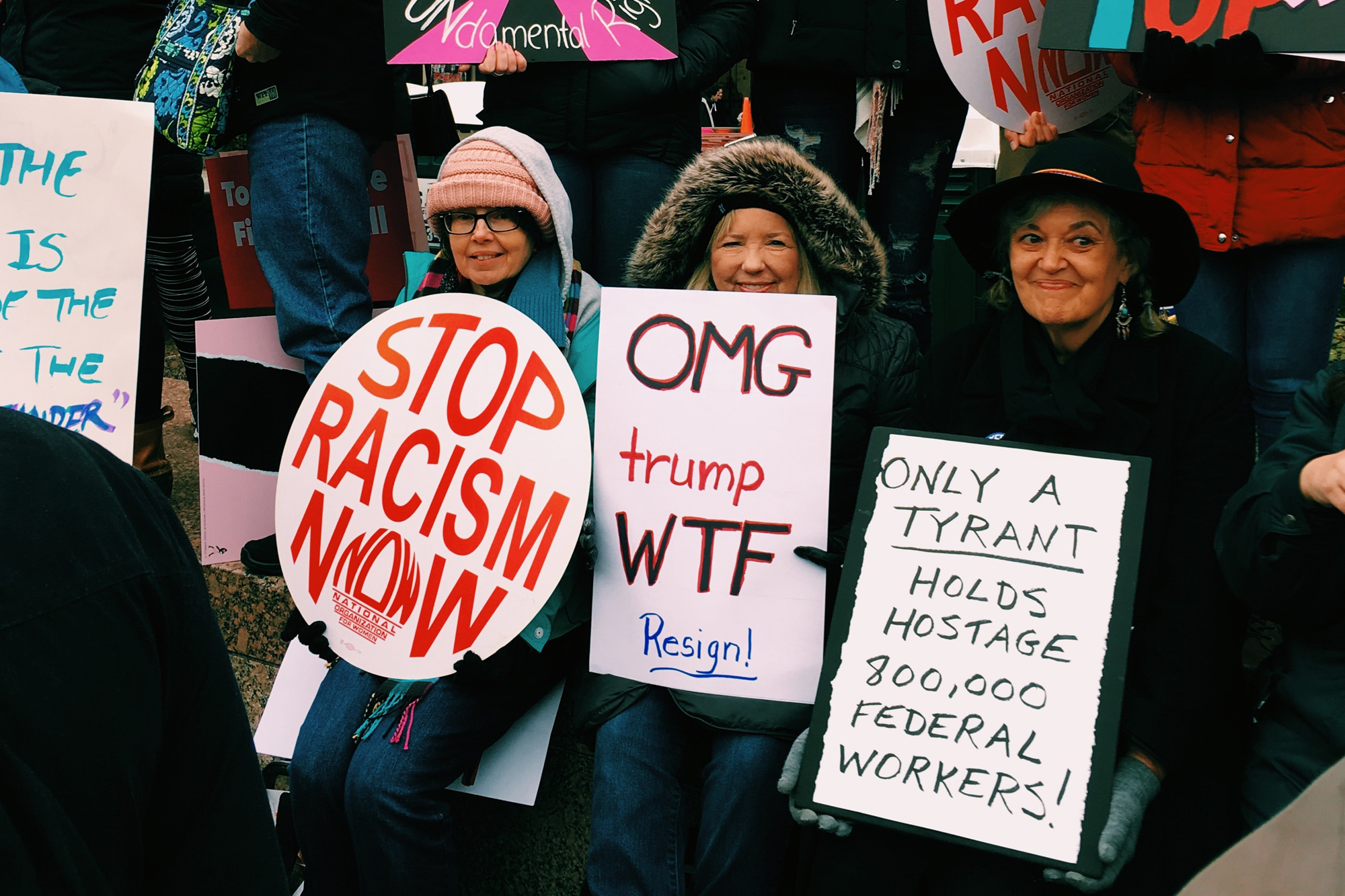 Why women should not vote for Trump

Why women should not vote for Trump

Given his track record with women—dozens of allegations of sexual misconduct, horrible rhetoric about “grabbing them by the ^ussy” and more—it should not be a surprise that Donald Trump is no friend to female voters.

That he won in 2016 is a testament to the deep hatred of a very capable woman. It seems implausible that Trump will win any sizeable percent of female voters in 2020, but then it seemed implausible in 2016, too. While he and others, even liberals, have touted that Trump won 52 percent of white female voters, in reality the percentage is likely much lower as that statistic is based on exit polls, not actual votes.

Even still, he likely won a similar percentage as did Clinton, with nonwhite females backing her more. The point is, despite what should seem obvious, we cannot discount the possibility that Trump will still appeal to some female voters. And, since polls are showing him behind Joe Biden, Trump’s campaign is targeting women.

A review of his record as President, perhaps, could give some people pause. Obviously, this is not an exhaustive list but rather a snapshot of the Trump administration’s policies and positions relevant to gender.

Trump has repeatedly appealed to his conservative base by nominating Supreme Court judges that have gone on the record opposing abortion. If Amy Coney Barrett is confirmed, the likelihood that Roe v. Wade could be overturned is even greater.

The Trump administration has tried, and vows to continue, to roll back Obamacare, including provisions providing for women’s access to birth control even if an employer claims moral or religious opposition.

Trump’s administration has attacked Planned Parenthood, despite the many important services outside of abortions that it provides women.

Within the first 100 days of his administration, Trump gutted the United Nations Population Fund, refusing to give funding support since it provides family planning and reproductive services. This reached 150 nations around the globe.

Equal pay for men and women remains elusive and not something the Trump administration has emphasized. In 2017, Trump blocked an Obama era ruling requiring companies with 100 or more employees to provide data on wages to the Equal Employment Opportunity Commission in order to help track and therefore address wage inequality.

Trump has very few women in his cabinet, and he disbanded the White House Council on Women and Girls in 2017. Further, he has compelled several agencies to remove language that would provide protections for women as well as for transgender and gender neutral individuals, for example, requiring the CDC to remove words like fetus, evidence-based, transgender, and diversity from its budget.

Likewise, the Department of State is prohibited from mentioning reproductive or sexual rights in its human rights report. The Department of Health and Human Service deleted lesbian and bisexual women’s resources from its women’s health website. His Secretary of Education, Betsy Devos, has made many changes to interpretations of Title IX that weaken protections for victims of sexual assault and for LGBTQ individuals.

Again, far from an exhaustive list, what should be clear is that if gender equality matters to you, a vote from Trump is in no way helpful. And, while surely there are flaws with the Biden-Harris campaign, Joe Biden has a record of working on issues like domestic violence through championing the Violence Against Women Act (VAWA). Trump’s DOJ weakened the VAWA.