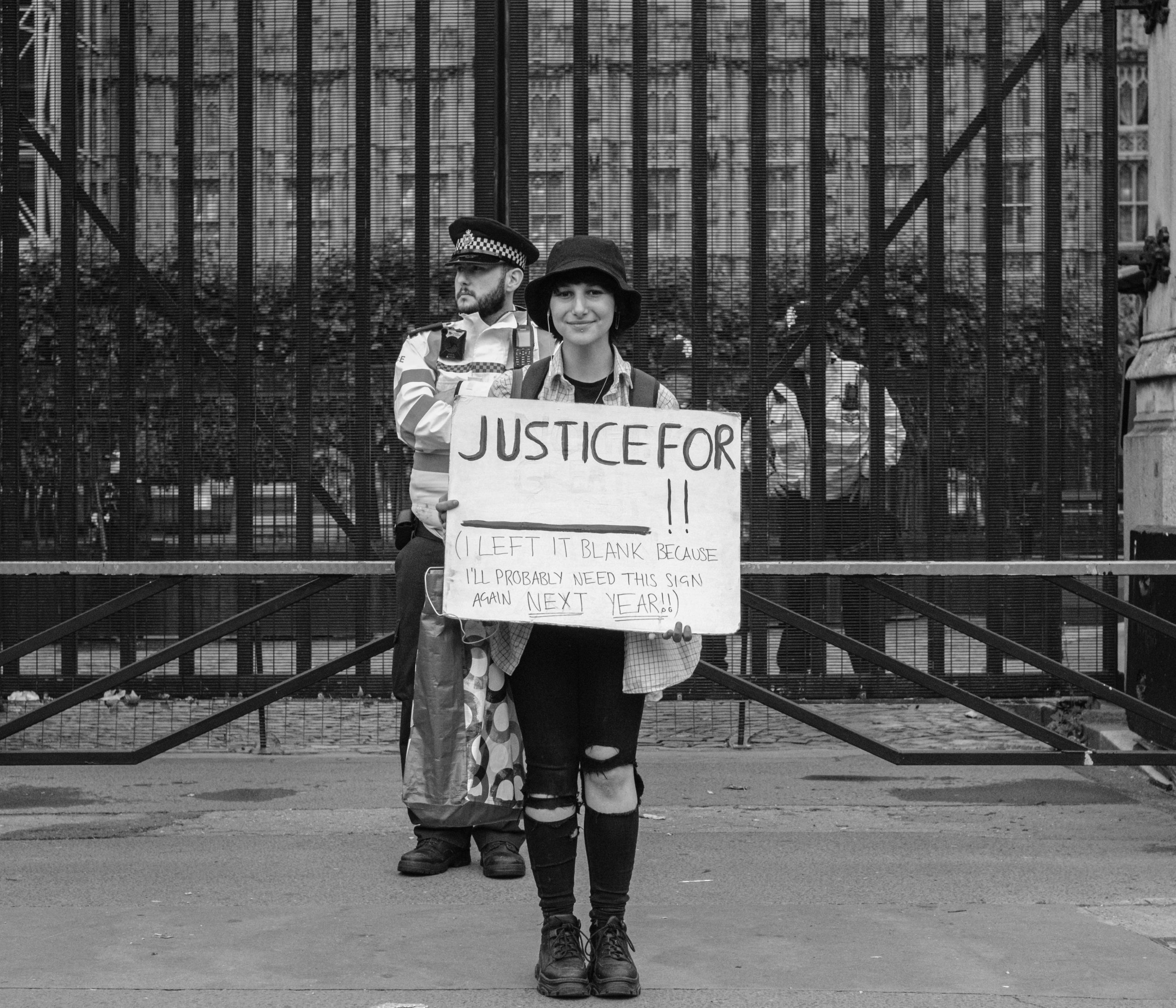 What comes next is up to us

What comes next is up to us

What if we stopped separating the looming national chaos into separate categories —racism, climate change, war, vote suppression, election theft, pandemic, science denial, white supremacy, police brutality, etc. — and tried looking at it all at once?

This may be the legacy of Donald Trump, our first corkscrew-in-chief: He has popped the cork on who we are and reality, so it seems, is gushing uncontrollably like never before. Trump, with his defiance of political correctness and the norms of the status quo, not to mention his desire to be the American Mussolini — unchallenged in his leadership either by election results or medical consensus — has created much of the chaos on his own. But the bulk of the chaos is simply America the Terrible emerging from the shadows: our real history suddenly visible.

I apologize for the following lyrics, but with the American empire possibly on the verge of collapse, I felt the need to begin writing a shadow version of “America the Beautiful”: “O terrible for brutal cops, for presidential lies, for racist actions endlessly, beneath the smoke-filled skies. America, America, God’s sick and tired of thee. Coronavirus, that’s your crown, from sea to shining sea.”

Now then, with Trump wearing the crown, let’s look, as best we can, at the larger picture. This is, after all, a single future that we’re facing, and strange synchronicities sometimes pop up between seemingly unrelated situations.

Here’s one recent example aggravating everyone’s doubt: Greg Abbot, Republican governor of Texas, has declared that every county in the state will be limited to a single mail-in ballot drop-off location. That means large urban counties, like Houston’s Harris County, with a population of over 4 million (and, of course, a Democratic stronghold), will have one drop-off location, just as rural, sparsely populated counties. This is guaranteed to cause chaos among voters and reduce the number of properly counted ballots. And it’s just one scheme among many to limit the non-Trump vote.

One of the ironies here is that the Republican senators’ positive testing could interfere with the GOP plan to quickly and hypocritically replace the late Ruth Bader Ginsburg on the Supreme Court with Amy Coney Barrett, jeopardizing a Republican majority vote in the Senate Judiciary Committee and the Senate itself. Chaos expands in all directions.

The Black Lives Matter movement has been an extraordinary force for national awareness and change, but Trump, in his recent, infamous instructions to the Proud Boys to “stand back and stand by,” continues to hint that he’s prepared, if necessary (say he loses the election), to launch a new civil war.

Recent news: a 22-year-old police officer was recently charged with murder for the Oct. 3 killing of Jonathan Price, a 31-year-old black man, who had just intervened in a domestic disturbance he’d witnessed at a convenience store, in Wolfe City, Texas. The officer regarded him as a suspect, but Price, unarmed (of course), “resisted in a non-threatening posture and began walking away.” Verdict of the moment: death penalty.

“The largest of this year’s fires, the August Complex Fire, has burned more than one million acres across seven counties in Northern California and is still growing,” writes climate scientist Kristy Dahl. She adds that lifelong Californians are in a state of shock. This is not situation normal. Aggressive fire suppression and the drying out of vegetation caused by climate change are creating the conditions. “As a result, wildfires are burning more land than they did in the past.”

I know this much. It’s too late to put the cork back in the bottle. What we’re heading toward is a new world, and we’re the ones about to create it.