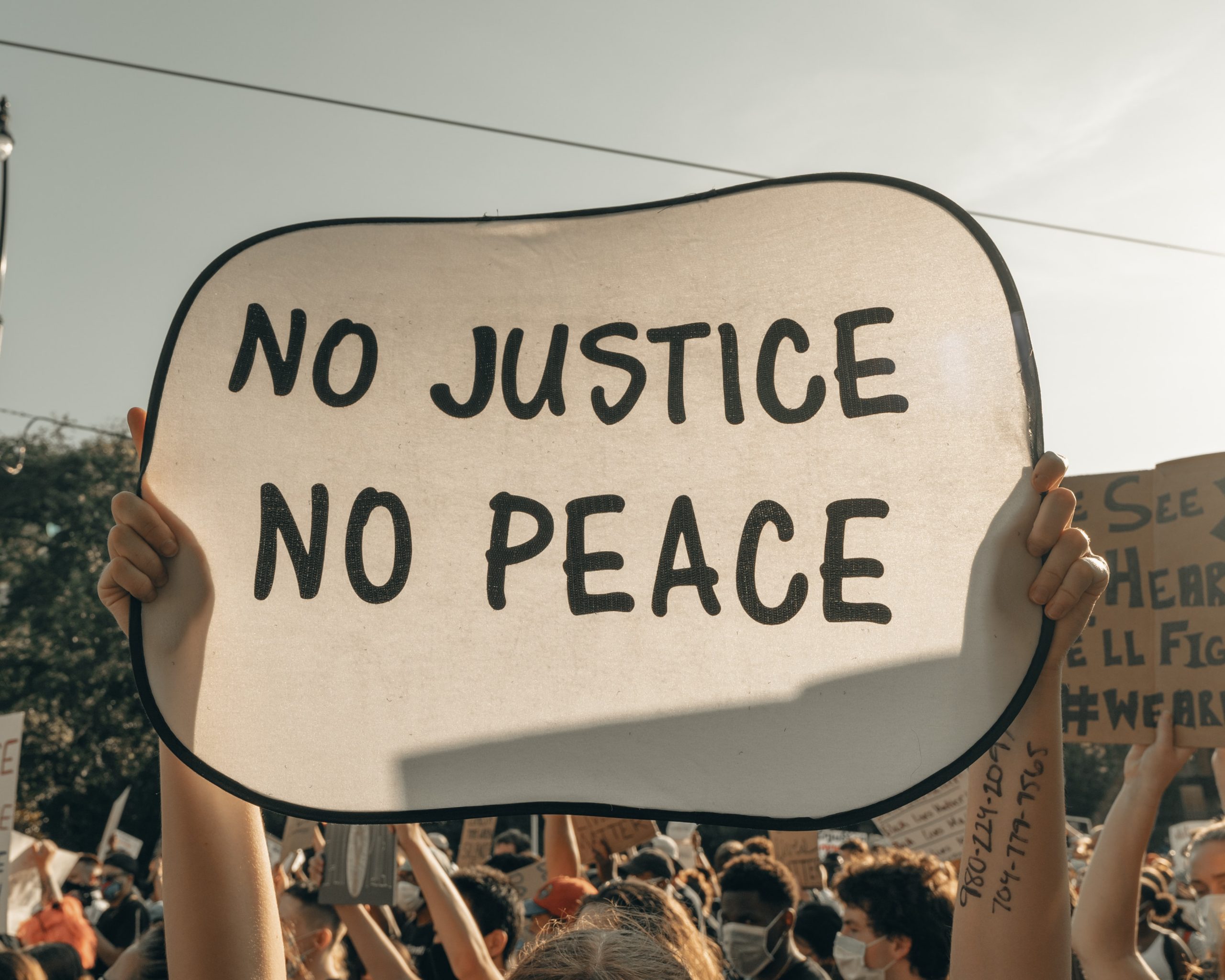 The struggle for equal justice for Blacks, under the banner of Black Lives Matter (BLM), has demonstrated widespread public awareness of and opposition to injustices.   Yet, tragic unjust events recur.   Some scattered progress is occurring.  But bringing about widespread changes that are widely desired is mired in many other grave conflicts, in new crises, and by willful distractions.  Nevertheless, there are many alternatives that many different people can take to advance justice for all.

Injustices occur at the neighborhood, city, county, state, and national levels, within and between governmental and non-governmental organizations.  Therefore, the injustices can be diminished in all these diverse settings by various interacting people.  I begin with considering city and county settings, which have their own police departments.   One proven strategy is to form ad hoc boards or commissions, which may be convened by mayors, county legislatures, non-governmental public interest organization, or even some grouping of religious, business, or other local leaders.  A few persons from each of the major stakeholders in police-citizen relations are brought together to meet for a limited time period and come up with recommendations for restructuring or modifying police-citizen relations.  It is important that the people chosen have credibility in their respective constituencies.  The meetings might well be facilitated by persons or organizations with experience in mediating or negotiating contentious matters.  The topics for possible recommendations are numerous.  For example, one issue might be splitting off the police from dealing with mentally ill persons, which raises issues about funding, about alternative agencies for serving the mentally ill, and about routing of calls for help.  Another issue may be regulations about police accountability, ongoing coordination among stakeholders, and funding to improve services.

Over the years, many efforts have been made to improve policy-community relations, including instituting policing training.  Many organizations, such as the Urban Institute, provide programs to improve trust and understanding.  It could be useful to engage local BLM and other activist groups in shaping and implementing such training.  Going forward, local BLM chapters and other activist groups need to expand their range of tactics beyond rallies and protest marches.  They could build more and closer ties with civic organizations, including political parties, unions, religious institutions, and media sources.  This could help in conducting negotiations and lobbying of local, school, state, and national officials, which can benefit by joining in unlikely coalitions for specific causes.  In a longer-time perspective some activists may enter the political arena or undertake a career that serves to overcome criminal injustices.

Many of the strategies mentioned above are also applicable at the state level.  Governors or leaders of other state-wide organizations could convene working groups to make recommendations for reducing injustices relating to race or other identities.  This may result in guidelines regarding police training, accountability, or public engagement.  Given the great range in funds in cities and counties for police-related services, possible ways to make funds more equitable might be reviewed.

Police and national guard responses to protests warrant more attention.  In too many instances police or national guard interventions escalate the contention and result in episodes of violence.  Much is known about ways to moderate and contain crowds and social protests and the counterproductive consequences of using coercive tactics.  State legislatures are important in regard to the underlying conditions that sustain or that reduce Black-White inequities.  Public policies regarding income and race inequities in education and housing impact police conduct with Blacks.

Conduct at the national level is also highly relevant for the injustices we are discussing.   This includes giving assistance to locations where police-community relations are improved by the work of the Community Relations Service (CRS), a component of the Department of Justice. For example, CRS has the program “Strengthening Police and Community Partnerships program,” which was recently piloted in Erie, PA, and Topeka, KS.  Much more attention and perhaps impact however, follow from President Donald Trump’s rhetoric about dominating the streets and imposing “law and order.”  His behavior encourages armed White supremacist groups who appear at some BLM demonstrations.  Acting to counter White supremacist threats is part of overcoming Black injustices.

A great deal must be done at the national level in regard to crime bills, gun control, and massive incarceration. These matters could be important expansions of the agenda of local BLM chapters and other activists.  They are matters in contention in the November 3rd election.  All voters should consider them when they vote.

There are many shared interests in reducing injustices suffered by Blacks.  Injustices contribute to manifestations of mistrust, fear, and deadly tragedies.      Police are safer when they work in environments of mutual trust.  Police accountability, which holds individuals who act badly responsible for their acts, enhances the safety, reputation, and respect of police officers in general.

We each should often recall our pledge of allegiance to our country that gives us liberty and justice for all.