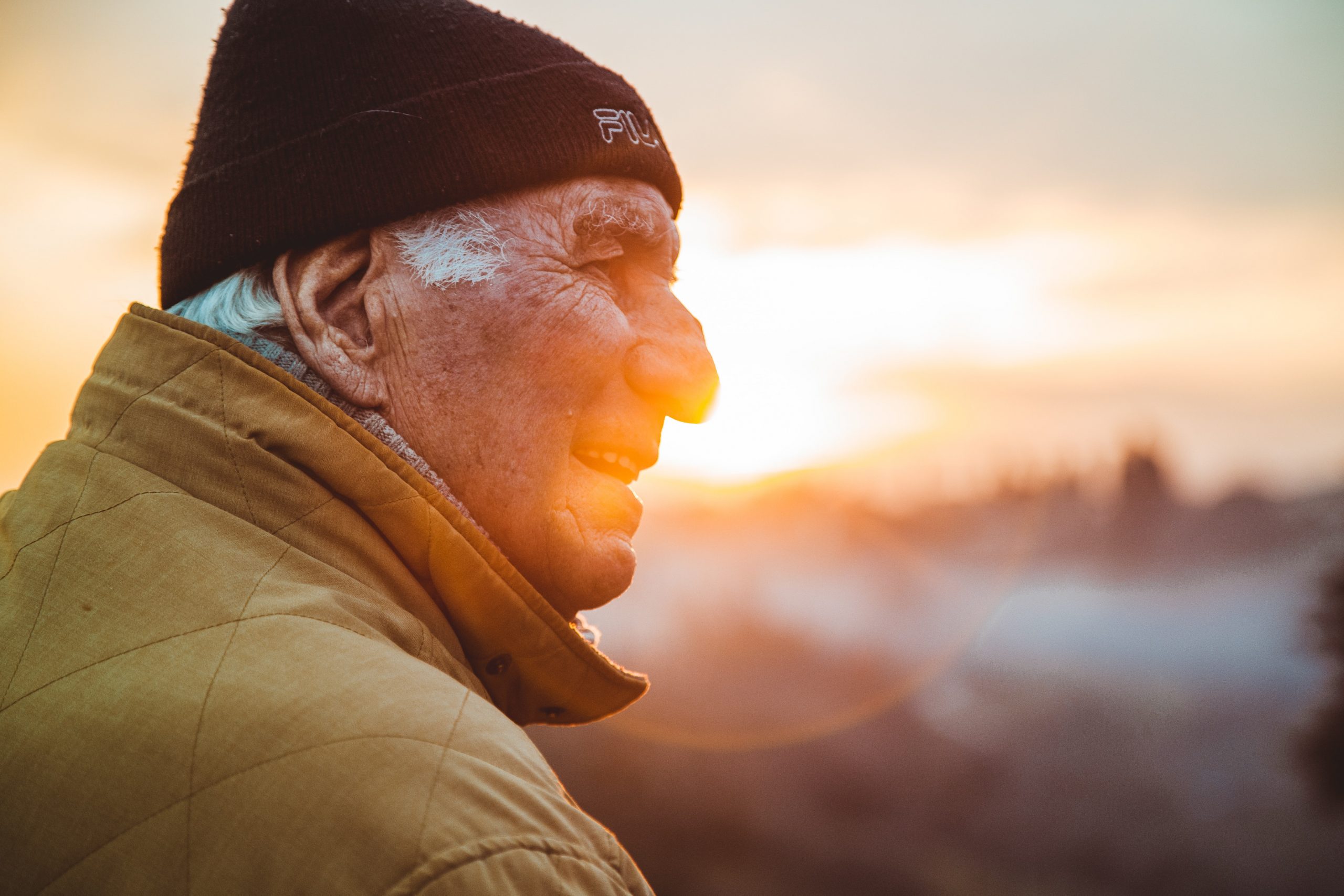 We need your help to end the presidency of tax cheat Donald Trump. Even as he uses every dirty trick he can to become dictator-in-chief, white male baby boomers must help defeat him.

I went to college with a lot of guys who marched for peace and justice. Guys like Craig and Lloyd, and Herbie and Larry.  I know some of us stopped marching. Still, there are hundreds of thousands, maybe millions of us, ready today to vote Trump out of office.

The jig is up. We know who is destroying the possibility of achieving democracy’s promise: a white male boomer, a dangerous despot and narcissistic crackpot, the president of the United States. We need you to deny him four more years in the People’s House.

This is more than New Left nostalgia talking; more than rosy memories of college peace buddies marching. This is a national fire alarm blaring fellow boomers, known and unknown; please hear its piercing cry. We are all needed on the justice bucket brigade every day between today and November—and likely beyond.

Consider: Trump won 62 percent of the white male vote in 2016, including 53 percent of white male college graduates. Many believe it is working class white men who could make the difference in defeating Trump. A lot of commentators, myself included, wrote months ago how those men chose Trump because they believed his promise to revive the coal industry and jumpstart manufacturing. He betrayed those men; he lied.

But today it is guys like those I went to college with whom I’m reaching out to. Remember when we were marching against the VietNam war 50 years ago? We were at George Washington University four blocks from the White House, one of the nerve centers of the student antiwar movement. Others were at campuses across the country. Regardless, the protests against the war—and for civil rights—were the soundtrack of our lives. (It would be a while before we recognized that women’s rights, environmental protection, and gay liberation were indispensable in our chorus of change).

We were righteous and idealistic railing against venal corporations like Dow Chemical, obscenely supplying the US military with Agent Orange—the toxin US forces used to defoliate that country’s jungles. They paid little regard to what it would do to both VietNam and our soldiers. Cancer and painful deaths lay ahead for them; severe birth defects or worse for their children.

What happened, guys? If the fire of indignation at injustice didn’t go out, where did it go? If there was ever a time to feel the stirrings of our younger years, it is now. Our future is in too much peril to be more concerned with the stock market than the corner market.

Today, in the middle of a pandemic that the occupant of the White House has so badly bungled—and hoped you’d overlook until he tested positive for the coronavirus—we mustn’t turn away. More than 206,000 dead cannot be forgotten.

Guys, please see through Trump’s cynical appeal for votes from “suburban housewives”—perhaps women some of you know or live with—for what it is: a racist dog whistle.

As the sixties turned into the seventies a lot of us boomers threw out old protest boots and stashed antiwar signs in the back of the closet. Many went for stability, seduced by the “American dream”—so often no more than a fantasy at best for many. Oblivious to our white male privilege—like fish not recognizing the water in which they swim—we couldn’t see that what we described as a dream was often a nightmare for women and people of color at whose expense it was achieved.

That was then, this is now. Guys, no matter where you come down politically (unless you are underwriting the Proud Boys, or active in it), this is the moment to stand with the multiracial coalition advancing the movement for Black lives that’s pierced the nation’s conscience—from Minneapolis to Louisville; Portland to New York. But if you’re not ready to stand with BLM, please stand in the voting booth to cast out Trump.

Craig, Lloyd, Herbie, Larry, I never doubted your conviction when we were in the streets together. I’ll never forget our shared sense of purpose. It felt good to be marching against the war together. It felt good to feel idealism coursing through our veins. We were stardust; we were golden. We believed our generation would usher in a new age and a communal, beloved community. Yes, the arc of the sixties’ moral universe got a lot wrong, but we came close. Our arc always bent toward justice. Still does.

Now, as you think about the election (already underway), remember our time together and feel the sense of possibility again.

We are in a countrywide emergency. In solidarity with today’s astute, fire in the belly younger generation—which seamlessly connects racial, climate, economic, immigrant, and gender justice—they have improved on our vision. If we’re to make good on the promise of the sixties’ best days, we have to step up now in these perilous ones.