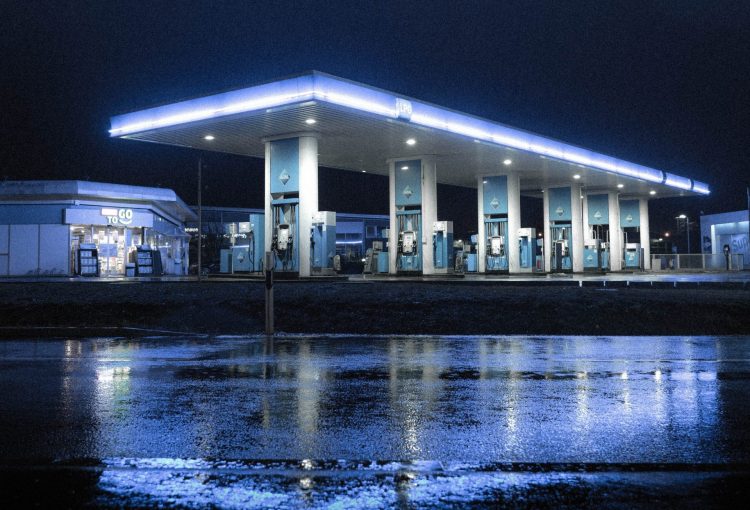 Exxon Got Rich. We Got Played.

Exxon Got Rich. We Got Played.

When I was a teenager, I knew global warming was caused by fossil fuels. So did Exxon.

For decades, Exxon has been hiding the truth about the climate crisis, burying their own scientific reports. From 1970 to 2003, the oil company ran studies that accurately predicted the disastrous consequences of continuing to burn fossil fuels.

They modeled out the alarming reality of the disasters we are living in. They knew that continuing to burn oil would lead to the forest fires that burnt my friend’s house to the ground, the floods that destroyed the coastal California city I lived in, and the drought that threatens the water supply of the high-altitude desert where I worked for 10 years.

Exxon could have prevented the horrifying floods that put one third of Pakistan underwater and forced 33 million people out of their homes. Instead, they lied … and lied … and lied.

I know a number of people who bought Exxon’s lies, hook, line and sinker. I’m related to several of them. If I were in their shoes, my rage would know no bounds. They have children and grandchildren whose futures are at risk.

All this time has been wasted, 30 years when they could have been putting their skills and strengths to work solving the problem. These are people who built the Internet, saw the first man walk on the moon, engineered complex machines, ran companies, and have taken care of their families and communities to the best of their knowledge and ability.

It’s tragic that they believed the oil companies and wound up destroying their children’s safety. That’s the last thing they want to do.

Meanwhile, Exxon keeps raking in the profits as it imperils us all.

As if it weren’t infuriating enough to have been tricked this way, we now also have to pay to clean up the oil companies’ mess. Environmental disasters cost us billions of dollars this year alone. Hurricane Ian, whipped into a superstorm by climate instability, cost a whopping $100 billion. We’re paying for it, either directly as we help friends rebuild their homes or find shelter, or indirectly through taxes, high prices, economic upheavals, and insurance rate hikes.

Exxon got rich. We got played.

Because of their climate denialism propaganda, we are now threatened with the collapse of our civilizations, ecosystems, biodiversity, and the future of humanity.

As I write this, students are on school strike, walking out of classrooms. What is the point of studying algebra if the planet’s ecosystem is collapsing? Why prepare for a future that will likely never come to pass? It’s hard to be excited about graduating high school or college in 2030, the year we will pass the point of no return if we do not rapidly transition off of fossil fuels.

When I was their age, I was also worried about climate change. That was in the 1990s, when we still had decades to avoid the catastrophe we now face.

Back then, people often spoke about how fossil fuels were leading toward disaster.

Then climate denialism took hold. Once the oil companies started spreading lies, we descended into an Orwellian nightmare. War is peace, freedom is slavery, ignorance is strength, George Orwell wrote in his novel, 1984.

The book was required reading for my high school class. Ironically, at the same time, Exxon was busy exemplifying the dystopian fiction’s Ministry of Truth, shredding facts, burying their own reports, and pumping out the propaganda that led to widespread climate denialism in the United States. Truth is lies, lies are truth.

My whole life, Exxon has been lying about the dangers of burning oil. Today, we know the truth. The climate crisis is real. Even Exxon proved it. The only question that remains is: will we act fast enough to save everything … and everyone?