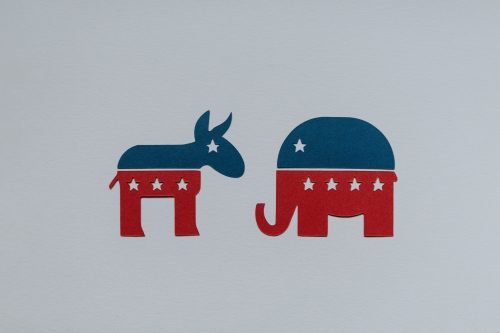 The Squeaker of the House

The Squeaker of the House
by Wim Laven
595 words

Kevin McCarthy’s pursuit of power put him into quite a predicament. He was willing to
give up anything in concessions to pick up votes, but those who opposed him simply did not
trust him.
Trust is built when people make and keep agreements. Kevin would agree to anything,
but there is nothing that he stood for.
For example, people can remember the few hours when Kevin blamed twice-impeached
former President Donald Trump for the January 6th insurrection and his efforts to steal the
election. He quickly reversed course, choosing to lie and defend Trump instead.
Over the years Kevin has placed his political fortunes into a wide variety of political
trends, like the Tea Party movement, but he reneges whenever a trend falls out of favor.
It is hard to trust politicians in the U.S.; as a general rule they flip-flop, say and do what
suits them as political calculus. In my lifetime I have watched far too many delays in good
policy—needed policy—out of fear of change or being labeled “radical.”
Kevin could lead masterclasses on the flip-flop. The way he spins it he didn’t say it, but if
he did then it meant something else. When he briefly and correctly credited Trump for his role in
the insurrection that he believed wanted to kill him and steal the election and subsequently
made a course reversal he ended up hating Liz Cheney for having a backbone.
Kevin’s math was correct. Cheney (and several others) lost political power for holding
onto deeply held personal values. But Kevin’s math was wrong. There was no red wave (for
many reasons, including that very math that backfired more than it worked–hence the
Republican “candidate problem”).
Late in the night last week he finally secured the coveted speakership after an historic
15th vote–no one has required that many tries nor has anyone given up so much. He made
peace with the extremists in his party by making concessions to their demands. He was sworn
in–then resumed the dishonesty he championed when Trump was in office promising to use
“the power of the purse” and “power of the subpoena” to force bad policy.
Among his lies are his fanciful nostalgia for a Bakersfield (also my hometown) that no
longer exists. His mythology of farms and oilfields is half true at best. Kern County is not the oil producer it once was, and years of drought have impacted ag land throughout the San Joaquin
Valley.
The valley named after Saint Joachim, father of Virgin Mary, has seen no relief under
McCarthy’s leadership—he has authored zero bills helping farmers meet their water demands.
Matt Gaetz and the other hardliner holdouts, on the other hand, have what they want (for now).
Kevin has made promises, but he does not keep them. For a decade McCarthy has
promised Bakersfield a VA Community-Based Outpatient Clinic (CBOC) but so far all they have
received are more excuses.
So, he can quote some Buck Owens’ lyrics, “How many of you who sit and judge me,
have ever walked the streets of Bakersfield?” and say “I’ve walked those streets my entire life. I
know its people.” But it is just lip service.
It is hard to deliver on political promises. Getting results requires hard work and Kevin
cannot do any heavy lifting because he has given up his backbone. As Squeaker of the House
we should not expect much more than noise, and the people will need to use their voices to
drown out the right-wing extremism that is on its way.
—– 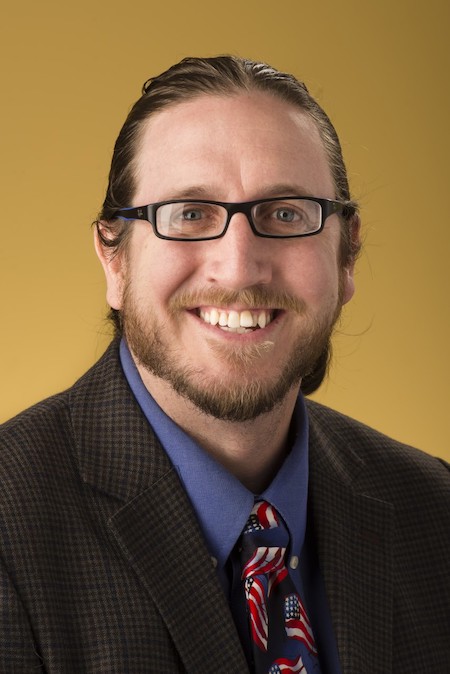