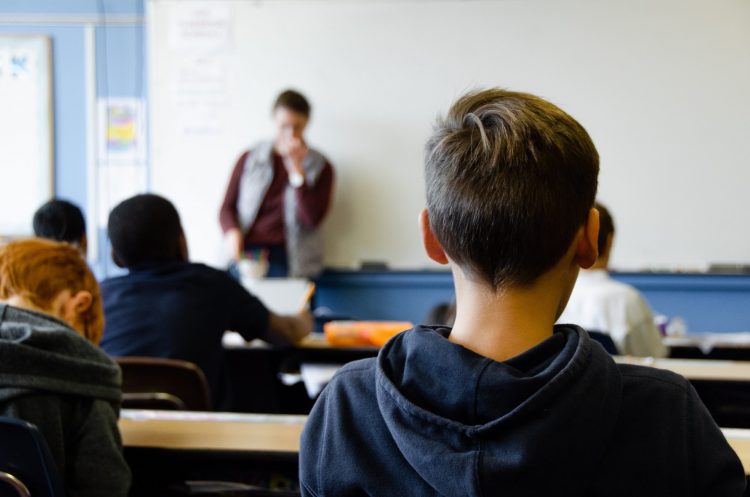 In a dark time, the eye begins to see: Sandy Hook 10 years later

In a dark time, the eye begins to see: Sandy Hook 10 years later

Let’s review what happened 10 years ago, on December 14: A 20-year-old white Connecticut man murdered his mother, then drove to Sandy Hook Elementary School in Newtown to shoot to death 20 first graders, six educators, and himself.

On that black Friday, one of the darkest days in US history, Adam Lanza fired 155 bullets in less than five minutes: 154 from a Bushmaster .223-model assault rifle. The final bullet, from a Glock 10mm handgun, he used on himself.

Those are “just the facts, ma’am,” as Det. Joe Friday used to say on the 1950s TV police drama, Dragnet. Ten years since the Sandy Hook massacre, and hundreds of mass shootings later, there are no Det. Fridays to investigate why these mass shootings keep happening. At least none flagging the murderer’s predictable profile: white, male, under 30.

As soon as we hear about a mass shooting, we automatically think male. Because a mass shooter is invariably a gunman, why bother mentioning his gender. Maddeningly, the national conversation continues to emphasize improving mental health services and a bit on better regulating guns. That’s only part of the story; the gender of the shooter tells the rest.

If we are ever to radically reduce, if not prevent, this almost exclusively US phenomenon, the murderer’s gender must move from the periphery to the center of the discussion. If we refuse to turn our attention, resources, and political muscle to asking why the killers are almost always men, we will be doomed to a never-ending cycle: murder, outrage, mourning, repeat. We must dig deeper.

April 20, 2023 will mark the 24th anniversary of the mass shooting at Columbine High School in Littleton, Colorado, where two young men, 17 and 18, murdered 13 and wounded 21.

Imagine if we had started back then, a quarter of a century ago, focusing our attention on how we raise boys, beginning in preschool. Consider how many alienated, lonely and bullied males we might have helped to achieve a healthy boyhood and a productive manhood.

Undoubtedly, we would have cultivated conditions that would have prevented or minimized the poisonous growth of future Oath Keepers and Proud Boys. It’s late, but not too late if we look to our preschoolers to begin to transform our ideas about boyhood, manhood and masculinity.

For years I’ve tried to make good trouble—agitating for Congress to fund the CDC to conduct a pilot study at Head Start on how we socialize boys. Some members of Congress have expressed interest; hopefully more will sign on when Congress reconvenes in January.

As heartsick as the nation was following the slaughter of 19 elementary school children and two teachers in Uvalde, Texas—just 10 days after the racist attack where 10 people were killed and three wounded in Buffalo, NY (11 of the victims were African American)—in our guts we knew those stories would soon be replaced on the front page.

Still, it was a shock when the new headlines were of a murderous, homo/transphobic assault in Colorado Springs, and killing fields in Charlottesville and Chesapeake, Virginia. (How many of us were even aware of a mass shooting six weeks ago in a Raleigh, NC neighborhood where five people were murdered by a 15-year-old boy?)

The cities and states where the carnage transpires change; the locations of the murders change—grocery story, school, night club, big box store, synagogue, church—but what the gender of the shooter is, almost always white, male, under 30, never does.

The dominant narrative about mass shootings is not being shaped by say, parents from Uvalde or survivors from Marjory Stoneman Douglas high school in Parkland, Florida, but by lobbyists and politicians in Washington more interested in appeasing the NRA than acknowledging the gendered truth about mass shootings.

Starting in May, the country witnessed how energized citizens could mobilize after the Supreme Court overturned Roe v. Wade. We need to rally with that same grit when it comes to gender and mass shootings.

There are many more men than you might think searching for a way out of the “man box” that’s restricted and undermined our lives for too long. With the same urgency many of us are fighting for women’s reproductive rights and to avert the looming climate catastrophe, we must exercise our collective power to demand the transformation of manhood and masculinity, beginning with our three- and four-year old sons and grandsons. And we must begin yesterday.