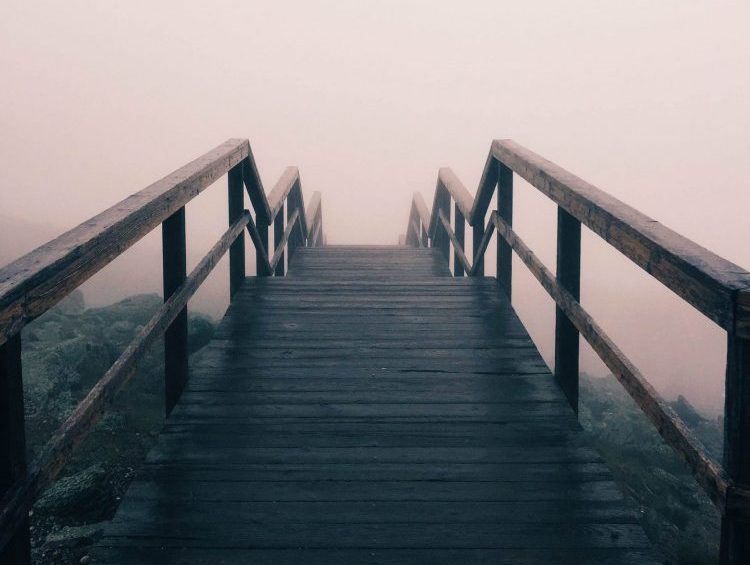 What’s in a speech? Rebuilding a welcoming political culture

What’s in a speech? Rebuilding a welcoming political culture

“I want to thank all of you, because there’s no excuses in life, and I’m not going to make excuses now because we put up one heck of a fight.”

With these words, Herschel Walker conceded the Georgia Senate run-off. He also echoed the calm, often gracious, concession speeches made across the country a few weeks earlier by candidates of both parties.

As we enter the holiday season, can extend this political calm? Research shows we can. Those concession speeches are a key.

A team of psychologists and neuroscientists recently reviewed studies about how to reduce partisan animosity — those negative feelings we have towards people in the other party. The team identified three science-backed areas of potential action: thoughts, relationships, and institutions.

Regarding our thoughts, simply learning more about the other party can help, because partisan animosity distorts how we see others. We think members of the other party dislike us more than they actually do, and we paint an unrealistically extreme picture of them. In a recent study, Republicans believed 30 percent of Democrats are atheist or agnostic. The reality? Only eight percent of Democrats identify that way. Democrats believed that 38 percent of Republicans earn over $250,000. The facts? Only two percent do.

Good tools exist to help us overcome those misconceptions. Heineken’s compelling “Worlds Apart” video shows ideologically mis-matched pairs connecting across their divides. Beyond Conflict’s “America’s Divided Mind” shorter video is a great illustration of how far off we are in describing people from the opposite party. Both provide a reality injection to decrease our misperceptions of the other side.

Regarding relationships, the holidays offer opportunities for cross-party dialogue. Science indicates these conversations can go well, especially if we prepare. We can think in advance about what we have in common with the other person and start with that. We can consider how we want the conversation to go and agree ground rules together. These agreements often include listening carefully and seeking to understand rather than convert.

Regarding institutions, we can also work to create a more welcoming political culture. Those concession speeches have gotten us started.

One version reported a friendly meeting, with the senators laughing together and parting with a hug.

The other version reported table-side hostility. The versions also reported different policy outcomes for the meal – either agreeing to compromises on important immigration issues or failing to reach a compromise. The end result? Seeing the senators get along made study participants feel more warmly about the other party – even more than when the senators reached a policy compromise. How our leaders treat each other matters.

Let’s use the holiday season to build on this calm. Watch one of those short videos and chat about it with someone from the other party. Then, together, applaud moments when our political leaders demonstrate mutual respect. Our political culture is ours to create.

Melinda Burrell, PhD, @MelindaCBurrell, syndicated by PeaceVoice, is a former humanitarian aid worker and now trains on the neuroscience of communication and conflict. She is on the board of the National Association for Community Mediation, which offers resources for community approaches to difficult issues.