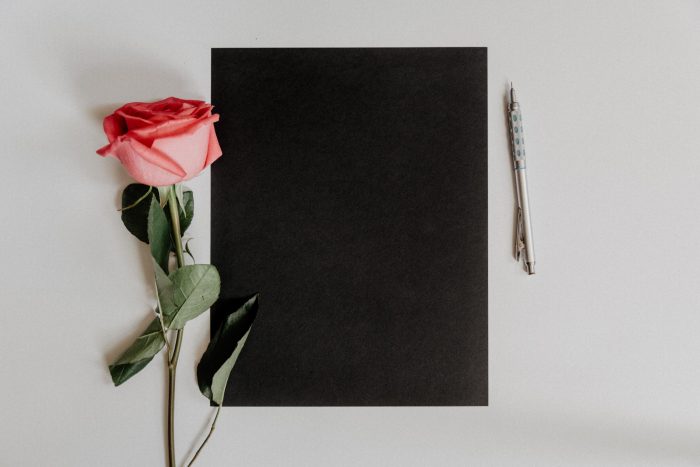 Having no other options than simply to continue seething, let me tear myself psychologically open for a moment here and see what happens. Yeah, this is personal. And yeah, I live in Chicago — part of what would, I presume, be called the “inner city,” which is where trouble happens, right? A lot of people avoid the inner city. Watch out, it’s dangerous.

But it’s been my home for the last 45 years and I love it for many reasons — but, essentially, for its complex, evolving diversity. Back when I was a reporter with a neighborhood beat in this city, I had an astounding realization: The whole world passes through Chicago! Thus, though my beat was a few square miles of teeming neighborhood, I was, in effect, covering the whole world — not from the top down but from the bottom up. It was a world of struggle and squabble, crime and empathy. It was the melting pot of peace.

In any case, it was, and is, my home. I’m part of it; it’s part of me. And while our relationship hasn’t been perfect over the years, I have remained ensconced in a sense of community — so much so that I simply take it for granted.

That’s why this hurts so much — an ongoing string of smashed car windows, all while my sad old car was parked in the alley, in the parking spot behind my house. A year ago, the car’s rear window was smashed twice, ten days apart. The reason for it was, and remains, a complete mystery. Though it felt personal, there was no way it could have been. I don’t “feud” with my neighbors; either they’re good friends or I simply don’t know them. As I wrote at the time, “I felt ‘chosen’ — the winner of Shirley Jackson’s lottery.”

After the second smasheroo, I began parking on the street rather than in the alley. I did so for nine or ten months, then I decided, well, heck, I’m going to start parking in my regular spot again. I was uneasy about doing so, but things were fine. No problems. I began to relax. Then it happened again.

One day last week, as I headed off to the grocery store . . . huh? A shattered window, shards of glass all over the seat and a fusillade of questions. Each question was the same: Why? Why? Why? Why? And each question felt like a shard of glass.

I refuse to stop loving this community, but I can’t take it for granted, at least not for the time being. And “why” keeps metamorphosing. It disconnects itself from something unique and particular: a mystery vandal with a crowbar (“what’s his problem?”); and expands into something social and structural: What kind of world have we created? What’s the point of splattering the world with hatred? What inner demons seize control of our impulses?

And then, a couple days later, a bit of news made the rounds: A grain-processing facility in a village in Poland, near the border of Ukraine, was destroyed by what was described as a “Russian-made” missile; two people were killed. And for a moment the world trembled: Is evil Russia expanding the war further into Europe? “Fears of escalation” were sparked.

Whatever just happened — a day later, the determination was made that the strike was the result of a Ukraine-fired missile that went awry — I had a bizarre insight: War isn’t an abstraction. I had just been privileged with my own shards of shock and uncertainty, as though I (or at least my car) were a bit of collateral damage in the midst of some sort of mysterious war. No blood, no death . . . but something.

And that’s when I reached for my pen, hoping that maybe, maybe, I could pry loose an insight — a spiritual insight? — from what had just happened: not to Poland, not to Ukraine, but at least to me.

But then things got slightly weirder. I took my car to the shop. Next day I went out back to toss out a bag of trash when I noticed — what the heck? — there was a shiny blue minivan parked in my space. I shrugged. Somebody visiting a neighbor? It was weird, but, well, so what? An hour later, however, I came back outside and noticed a police car, blue lights flashing, parked in the alley directly behind the minivan. I walked over. The officer exited his car.

“It’s a stolen vehicle,” he said, pointing to the minivan. He was waiting for a tow truck.

I snuggle behind the wheel

and see
shards of glass
scattered across
the seat of my car.
What? No!
Again?
Someone God knows who
crowbarred a window,
claiming the right
to hate and hurt a man
he doesn’t know,
shattering the crystal normalcy
of the life I
take for granted:
turn the key, start the engine,
hit the gas and go.
Instead I’m left with invisible tears
helpless rage
shards of glass.

This is a work in progress. I haven’t learned anything. In my old (sort of old) age, I basically just sit here staring out the window, wondering what will happen next.