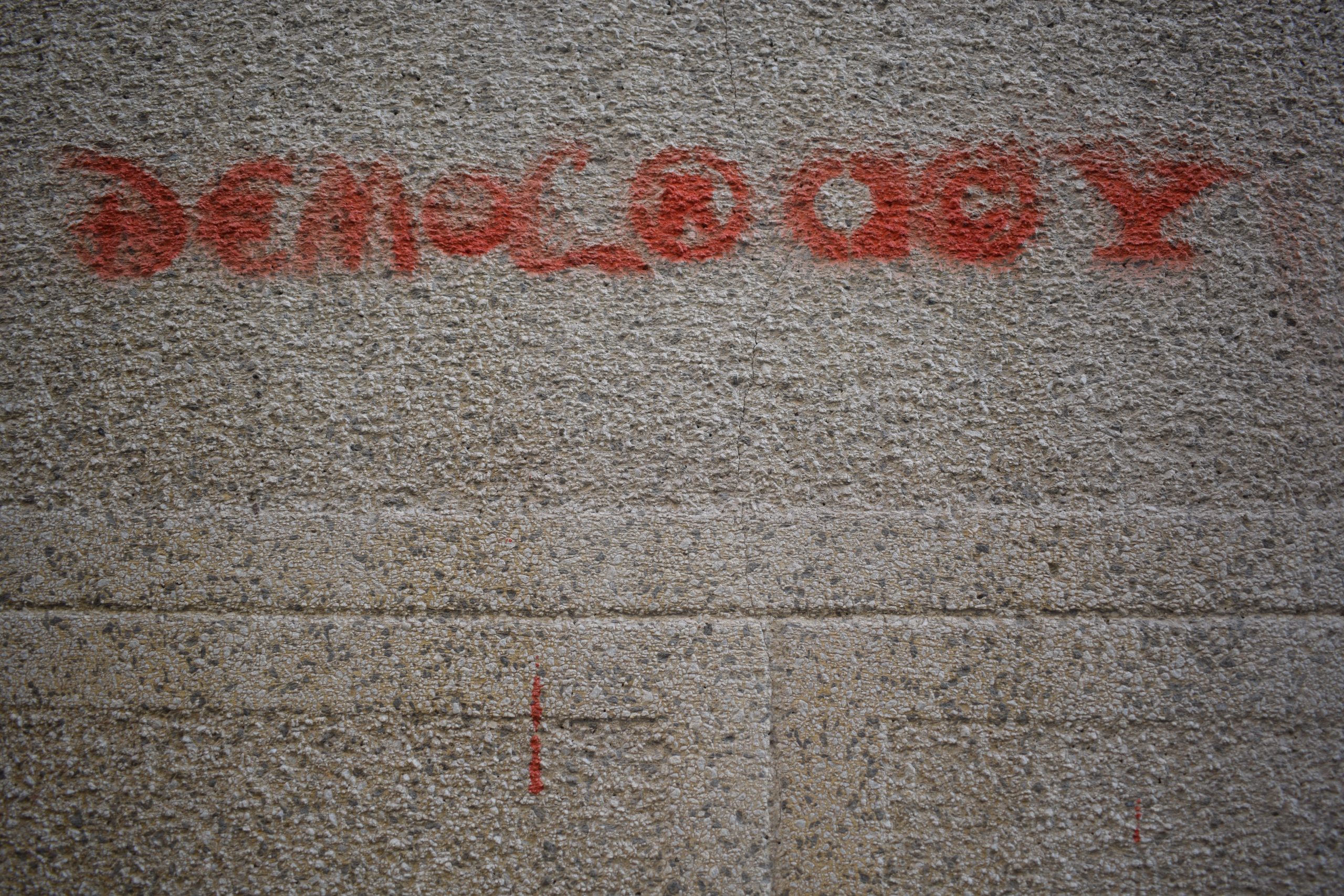 What a difference a day makes, as the old song goes. The day before Election Day, liberals and progressives feared the worst: a solidly MAGA takeover of the House and Senate. Consider these expectations that proved unwarranted:

·       MAGA election deniers would get control of key election posts, and the machinery, in the battleground states.

·       Voting would be marked by violence and intimidation in many places around the country.

·       Every Republican defeat would be followed by charges of fraud, unwillingness of losing candidates to concede, and threats directed at federal attempts to intercede.

·       Young, Black, and Latino voters would not come out for Democrats in high numbers.

·       Kevin McCarthy and Mitch McConnell would be riding high.

·       Democracy would be on the ropes, with many predictions of end times.

On that last point, democracy’s survival, we need a qualification along with a celebration.  Fact is, not a single one of the defeated far-right candidates, nor any Republican office holder, has accepted the idea that democracy—our constitutional system—was on the ballot and successfully defended. All their attention is focused on blaming others for the failure to win big-time—Trump, the Republican National Committee, McCarthy or McConnell.

Even then, sentiment on Trump is equivocal, with some Republicans saying the party needs other candidates, or needs less “drama,” or needs to consider his good policies besides the recent election results.

Now that Trump is officially running, let’s watch the backtracking on criticism of him—along with forgiveness of McCarthy’s and McConnell’s sins.

I think it is premature to say, as the Washington Post’s Jennifer Rubin writes (November 13), that “while threats to democracy remain, 2022 might be seen as the point at which the erosion of democratic values and critical institutions were halted.”

The threats are just as real today as they were on Election Day. The MAGA-ites are surely plotting a comeback.

Trump, who cannot tolerate losing, will be rallying his troops; he’s far from dead. After all, he will say, he didn’t lose; “losers” lost because they didn’t listen to him.

McCarthy will be working on how to undermine Biden’s agenda, the election deniers at every level of government will lick their wounds and return with a vengeance. As one writer puts it: “The combination of resentment, rule-bending, and shamelessness that gave rise to Mr. Trump’s presidency is still the reigning attitude of the party. . . . Distrust of and disdain for democratic outcomes shape the party’s agenda, both internally and externally.”

Protecting Democracy is Still Job One

We can’t rest assured that, two years from now, the same people who voted to save democracy—or save women’s rights, or healthcare, or labor rights, or the environment—will come out for Democrats again, or in the same numbers. Nor can we assume that all those Democrats who won by thin margins will be reelected.

Look again at those numbers and see how brittle these victories were, especially in Senate races: 4- and 5 percent wins in Pennsylvania and Arizona; a 0.8-percent win in Nevada; a 1-percent loss in Wisconsin; and a runoff in Georgia. Republicans in state legislatures they control will continue to gerrymander and employ other devices designed to thwart democratic processes, most of all the law.

Moral of the story? What the far right has done before, it will do again.

Finally, we can’t assume that today’s key political issues will be the same in 2024. The economy might take a nosedive, the US-China or US-Russia confrontation might be even more perilous, a crisis over immigration might be the central domestic concern.

And there’s the Trump factor. Will the Department of Justice move to indict him, and how will the MAGA-ites react if it does? We cannot exclude the possibility of electoral violence just because it didn’t happen this time around.

In short, Democrats should assume they’ll be back in the trenches fairly soon.