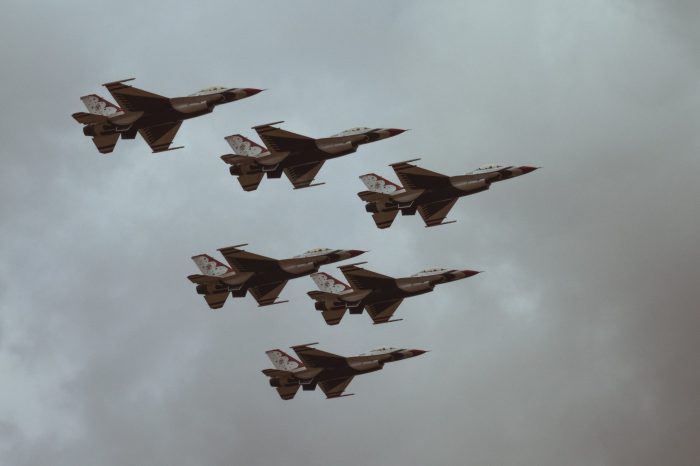 What is it like to be so ashamed of the company for which you work that you cannot bring yourself to admit you work there? Ashamed of the products they manufacture, the innocent people those products kill, the hundreds of billions of dollars of public taxpayer money squandered in a gluttonous pursuit of profits?

This is life as seen on November 10th, 2022, at Raytheon Technologies in Arlington, VA. Members. Supporters of the Merchants of Death War Crimes Tribunal, a public tribunal, served “subpoenas” on Raytheon and three other United States weapons manufacturers charging them with War Crimes, Crimes Against Humanity, Theft, and Bribery.

The other three corporations served that same day were Lockheed Martin, Boeing, and General Atomics. These four corporations are representative of the modern-day piracy that is the U.S. war industry, a corporate capture of U.S. foreign policy, the Congress, the Departments of Defense and State, and the U.S. economic system.

Raytheon Technologies occupies a towering office building in Arlington, a stone’s throw from the Pentagon and Arlington National Cemetery, two sites commemorating death and the utter failure of war. Though the Raytheon building has its corporate logo plastered in blood-red letters at the top, once inside no sign exists evidencing this corporate war profiteer. No name, no logo, no receptionist–only security guards. A sad attempt to hide their dealings in the black art of war.

When asked, the guards refused to acknowledge Raytheon was in the building. Of the dozens of employees who passed, none would admit they worked at Raytheon, averting their eyes as they hurried away. When police arrived to escort the Tribunal members and supporters off premises, the police would not acknowledge Raytheon was headquartered there. Just like the employees, they had their orders. Keep quiet, admit nothing.

It was silent as a tomb except for the voices of the Tribunal members speaking the truth about the trail of suffering and death Raytheon and its corporate brethren have left across Iraq, Afghanistan, Pakistan, Syria, Somalia, and the Palestinian Occupied Territory. Meanwhile, these Merchants of Death have left the United States financially, morally, and spiritually bankrupt.

Raytheon builds some of the most destabilizing, destructive, and expensive weapons on earth. The Hypersonic Missile travels in excess of five times the speed of sound — Mach 5 — covering vast distances in minutes. It is “hard to stop and flies nimbly to avoid detection and dodge defensive countermeasures.” All these are attributes which make the missile so destabilizing to a foreign leader who has only minutes to determine whether they are being attacked with a nuclear weapon.

Raytheon makes the Peregrine Air-to-Air Missile which they claim “increases firepower, penetrates bad weather, and goes the distance.” Add to that their plans to use “high power microwaves” in war and we see the epitome of a Merchant of Death.

Boeing, General Atomics, and Lockheed Martin are the same. They too revel in blood money as they build for war and drain the U.S. economy. In fact, some $8 trillion in U.S. taxpayer money has been given to U.S. defense contractors over the last 20 years.

The U.S. War Industry plays a key role in fomenting war with their congressional lobbying, not just pushing for weapons contracts but influencing military strategy, thereby exacerbating and prolonging the anguish of civilians bearing the brunt of these wars of choice. On the issue of war in particular, Congress must be answerable to its citizens, not a handful of corporations.

With their silence on November 10, these weapons manufacturers revealed their shame. Their corporate mission statement stated accurately would be, “War Begets Profit.” For the Merchants of Death War Crimes Tribunal, the mission statement is “Come War Profiteers, Give Account.” Stand before a Tribunal and be judged.

And so, what is it like to give your talents to a corporation which hides its very existence, to give all your efforts and education and experience in the creation of weapons which kill indiscriminately? Their loss of words, their averting eyes, the damning silence offered in their corporate crypt, is the devastating answer.