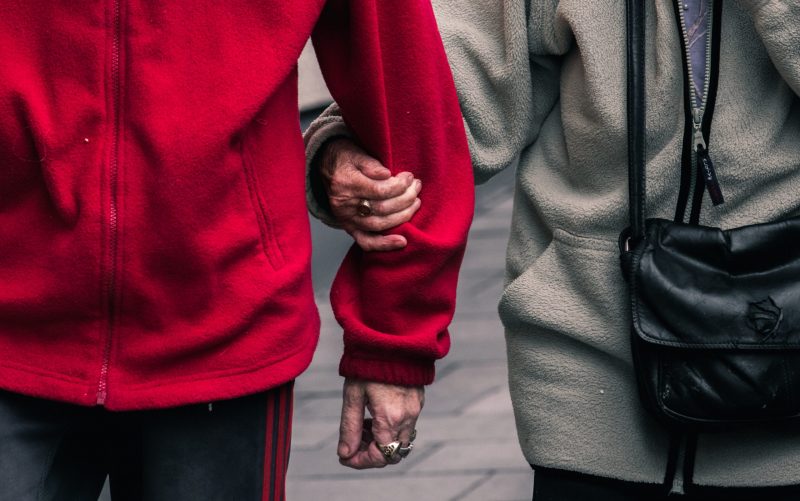 Although, in recent decades, American conservatives have embraced what they call the “Right to Life,” they have certainly done a poor job of sustaining life in the United States. That’s the conclusion that can be drawn from a just-published scientific study, “U.S. state policy contexts and mortality of working-age adults.”

Funded by a grant from the U.S. National Institute on Aging and prepared by a group of U.S. and Canadian researchers, the study found a close relationship, in the period from 1999 to 2019, between the mortality rates of Americans between 20 and 64 years of age and the conservative or liberal control of their state governments.

The association between conservative governance and rising death rates might also explain why, with the growth of rightwing Republican control of many states, the U.S. mortality rate, long on the wane, has been rising dramatically since 2009.

As Americans cast their votes this November, they might want to consider whether these kinds of conservative public policies have served them well in the past and will do so in the future.