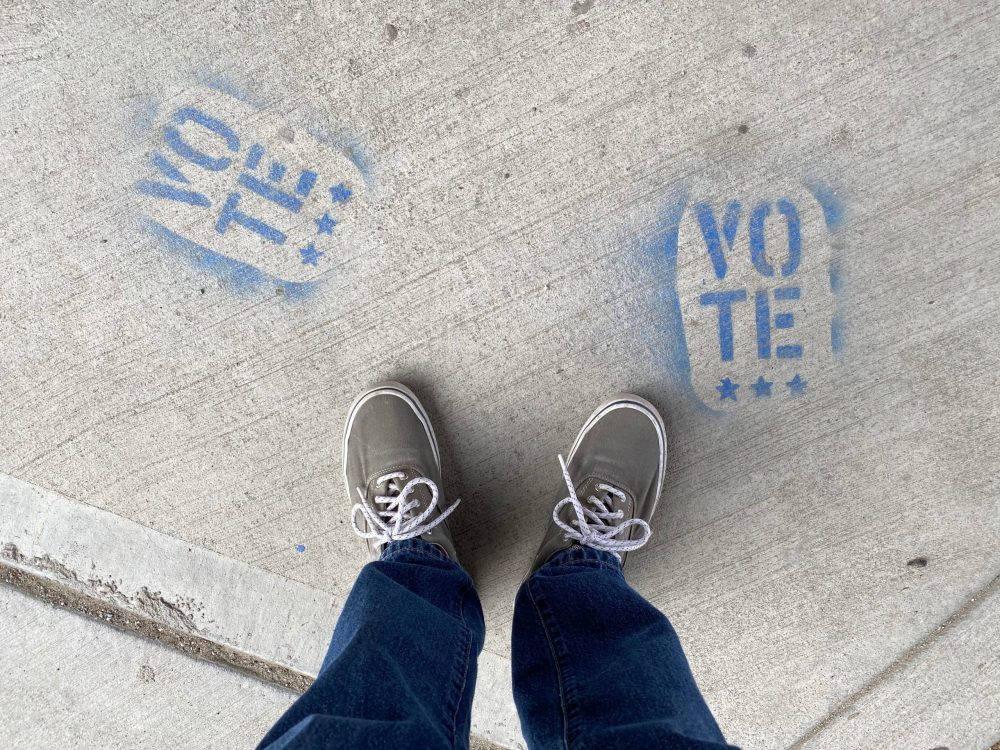 Your brain on elections

Your brain on elections

“I’m afraid what Thanksgiving will be like, no matter how the election turns out,” a friend commented. She’s not wrong to be worried. Elections bring up all sorts of emotions and behaviors that create division. Understanding our “brains on elections” can help.

Psychologists note that we all have many identities. Some of mine include writer, trainer, wife, and daughter. When my father had a health crisis, being a daughter became far more important to me than being a writer. Yet later, when I saw poor communication at a board meeting, my identity as a conflict trainer came to the fore.

Now, as we are deluged with election-season news, our political identities not only are triggered but also affect our behaviors even beyond politics. As Stanford political scientist Shanto Iyengar found, we’re less likely to hire someone from the other party, definitely don’t want our children marrying across the political divide, and all of this is worsening because we don’t have norms to control negative political speech. In democratic terms, we’re losing opportunities for conversations to understand others’ ideas about the problems we share.

Strong political identities have other consequences for democracy. We police our own “in-group” to maintain the purity of our side. Think of the left’s cancel culture and the right’s repudiation of Liz Cheney despite her near perfect Trumpian voting record. We lose diversity of thought in our society, and we also lose our own choice at the ballot box as we become reluctant to vote for someone we agree with but is from the other party. We lose moderate leaders, even though democracies need these “boundary leaders” who can form constructive connections with others to find lasting solutions to our problems.

A whole lot of neurobiology is at play here. We normally think of “fight or flight” in response to physical threats, but we’ve learned that social situations trigger threat responses. Encountering an inflammatory campaign assertion from “the other side”, we suffer from “amygdala hijack”. Anger or fear floods our brain so that we can’t think straight. We also suffer from confirmation bias, an inbuilt tendency to remember information that confirms our theories of the world and ignore anything contradictory.

The approach of elections makes this worse. During the 2012 election, neuroscientist Emily Falk asked Democrats and Republicans to ponder how either Obama or McCain thought about issues. She tracked which parts of the brain lit up and found that, the closer it got to the election, the less able participants were to think about the thinking of the other candidate. Another more recent study examined cellphone data and found that people who spent Thanksgiving with members of another party cut those outings short – even shorter if they had been in areas saturated by very negative campaign ads.

So how can we tame our election-amped neurobiology? Self-knowledge is key. We can learn to spot moments when we’re taking the easy way out of examining candidates and policy options. Are we too quickly putting on our partisan identities or can we be more open-minded?

We can also consciously reach out to someone who might be voting differently and ask genuinely curious questions about their thinking. This can be tough, but it’s a great way to ensure our thinking is as complex as the problems we face.

Finally, we can uphold norms of peaceful democratic behavior by censuring rather than supporting anyone who suggests election-related violence. We’ll all still be in the same country when the election is over. Our democracy needs calm citizens working together – and talking at Thanksgiving.

Melinda Burrell, PhD, @MelindaCBurrell, syndicated by PeaceVoice, is a former humanitarian aid worker and now trains on the neuroscience of communication and conflict. She is on the board of the National Association for Community Mediation, which offers resources for community approaches to difficult issues.