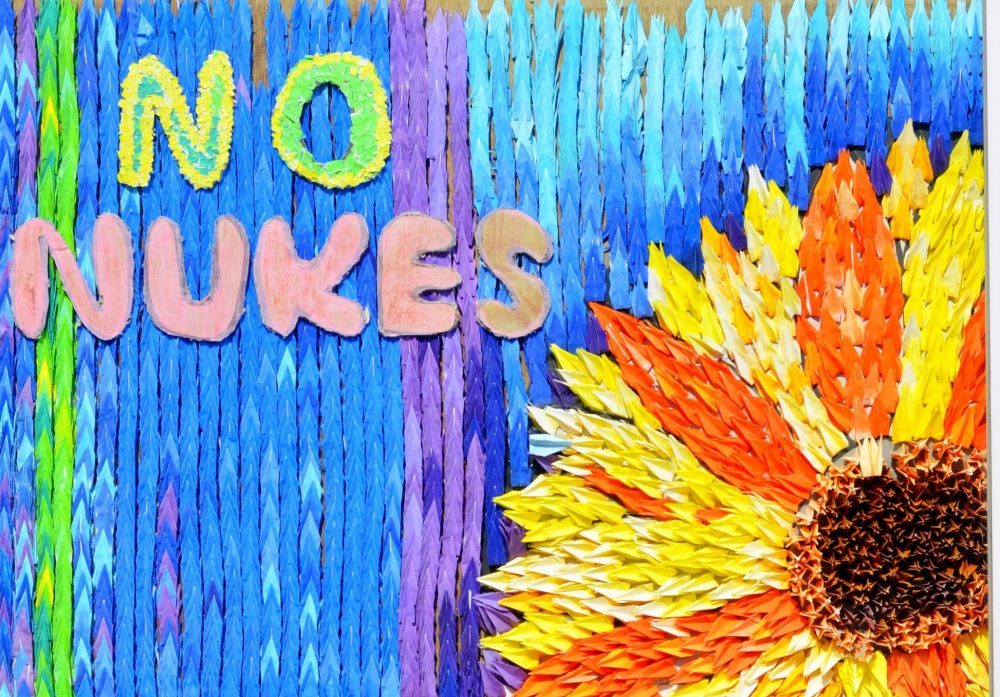 The primitive stupidity of the global “security” system in which we continue to drift 60 years after the Cuban crisis is beyond shameful. We have known all along that the nuclear taboo could be broken and that it would lead nowhere good.

The system has done too little to incentivize Putin to behave sensibly. Just as Hitler lost touch with reality, Putin has also. He dehumanizes his adversaries and operates from the paranoid projection that they will stop at nothing to destroy him. He has ignored essential moral and practical questions: Is the risk of Armageddon worth pursuing obsolete imperialist impulses? How could he feel no pity for the Ukrainian people given the millions of dead that Russia required to resist Hitler’s imperialism not so long ago? What would international security look like if everyone behaved like him?

But the shame is precisely that everyone does use, or in truth misuse, power in the international community based on the same cynical principles of force and counterforce which motivate Putin. Nuclear deterrence is an unworkable and self-destructive system that leads only in one horrible direction. We are not trying nearly hard enough to evolve alternatives, as if we were paralyzed by the challenge of killing war before war kills us.

The club, the bow, the gun, the tank, and the nuclear bomb trace an evolution of violence toward this moment when war has lost any association with victory. The U.S. and NATO could stop the Russian military in its tracks, just as the U.S. could annihilate China should it attack Taiwan, but the exercise of such ultimate force bears a serious chance of transforming much of the globe into a radioactive smoking ruin.

Shame on Mr. Putin for his callous violence and Orwellian rationalizations. Shame also on the greed of arms manufacturers and their political lobbyists. Shame on the diplomats who offer peace only in the form of an iron fist of domination. Shame on all leaders, both here and abroad, who misuse religion or nationalism or lying demagoguery to hold on to power. Shame on all of us for our passivity.

Why not try taking five percent of the trillions we spend on the weapons and enormously expanding international student exchange programs? Educate these traveling students to the reality that we’re all in this together and that building transnational face-to-face relationships is the most important thing they can do both to prevent war and address the climate emergency. One generation of such a program would reduce international tensions with infinitely more effectiveness and infinitely less cost than nuclear deterrence.

Such exchanges could and should be put in place immediately for the military leaders of nations, allowing them to become friends, share the truth that the only way to win is to not play, and return home more prepared to restrain the shameless schemes of their civilian masters.

The 1929 Kellogg-Briand Treaty outlawing all war has never been revoked, though it has been honored more in the breach than the observance. It was signed by, among others, the U.S. (the Senate ratified it 85-1!), China, and the Soviet Union. While the Pact abysmally failed to outlaw war, the treaty is a stirring record of aspiration. Responsible leaders understood the futility of war and the reasonableness of doing everything possible to prevent it.

The present equivalent of the Kellogg-Briand Pact is The United Nations Treaty on the Prohibition of Nuclear Weapons, ratified so far by 59 countries, even if none of them are nuclear weapons states. Nuclear weapons are now illegal under international law, and the world is waiting for the nine nuclear powers to come to their senses.