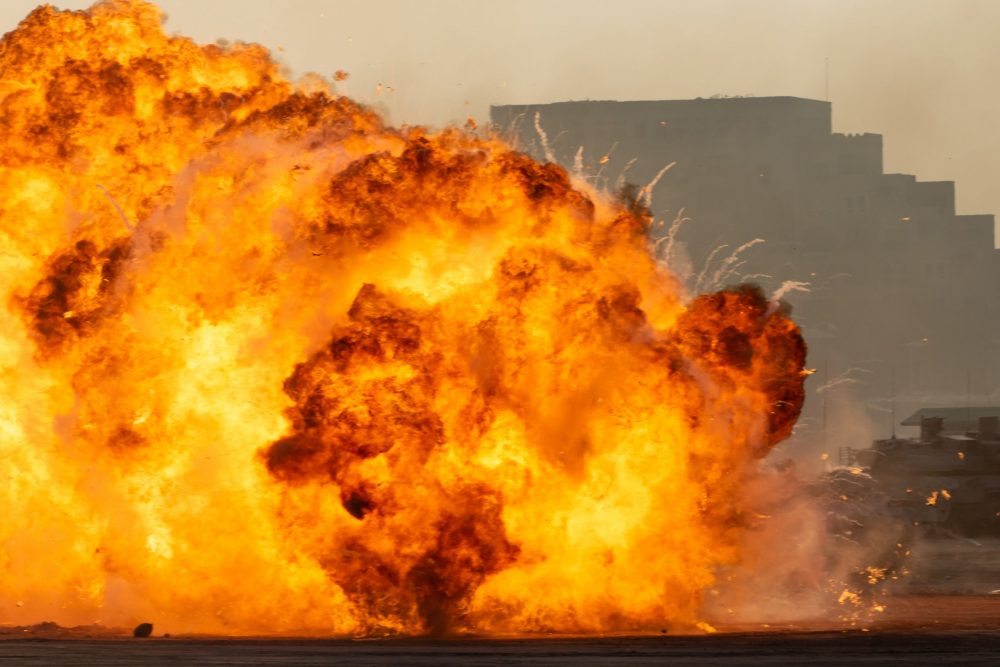 Now, 34 years later, it is painfully obvious that climate catastrophe has arrived.

Featuring scenes that have become more and more routine in recent years, summer in the northern hemisphere saw extreme heat and wildfires in many places, as well as torrential rains and colossal floods that washed away the products of human settlement in others. The worst hit by the latter, beginning in June, was Pakistan, where an agonizing humanitarian disaster put a third of the country under water and displaced 33 million people out of a population of 230 million.

At least 1500 people died as a direct result of the flooding, including hundreds of children. Some 180 healthcare facilities were so damaged that they no longer function, leaving many desperate people without access to basic care for themselves and their families.

It’s hard to wrap one’s mind around the disaster, one that will continue to cause suffering in the South Asian nation through things like agricultural losses and water-borne diseases after the waters begin to recede. Pakistan is the country with the most glaciers below the arctic circle, which logically will contribute to morphing an annual fresh melt-water blessing into a curse.

Pakistan is eighth in terms of the climate disaster impacts it has already felt and risks it faces. Showing how unfairly this emergency is likely to play out, the country is estimated to contribute less than one percent of world carbon emissions.

This crisis is not merely happening, it is accelerating.

Many celebrated pundits fill column inches and on-air time with calls for a new cold war with China to go along with ongoing hostilities in Ukraine, where negotiations seem ever less likely as Western and Russian arms manufacturers gleefully count their profits. None seem to connect the ravages of carbon emission-driven climate chaos with the massive carbon footprint of war and even preparing for war.

As always, the fact that the world’s largest militaries are the greatest polluters on a warming planet is a missing part of the story; when it comes to climate change the focus is always on individual responsibility rather than on the business interests and large institutions like the U.S. military that are its main drivers.

Failing to face the roots of this planetary emergency–all the roots, not just the fantasies such as electric vehicles for everyone–is why we seem to be circling the drain rather than seriously addressing what is obviously necessary.

The tragedy in Pakistan is a warning; we ignore it at our peril.

Derek Royden is a Canadian journalist.