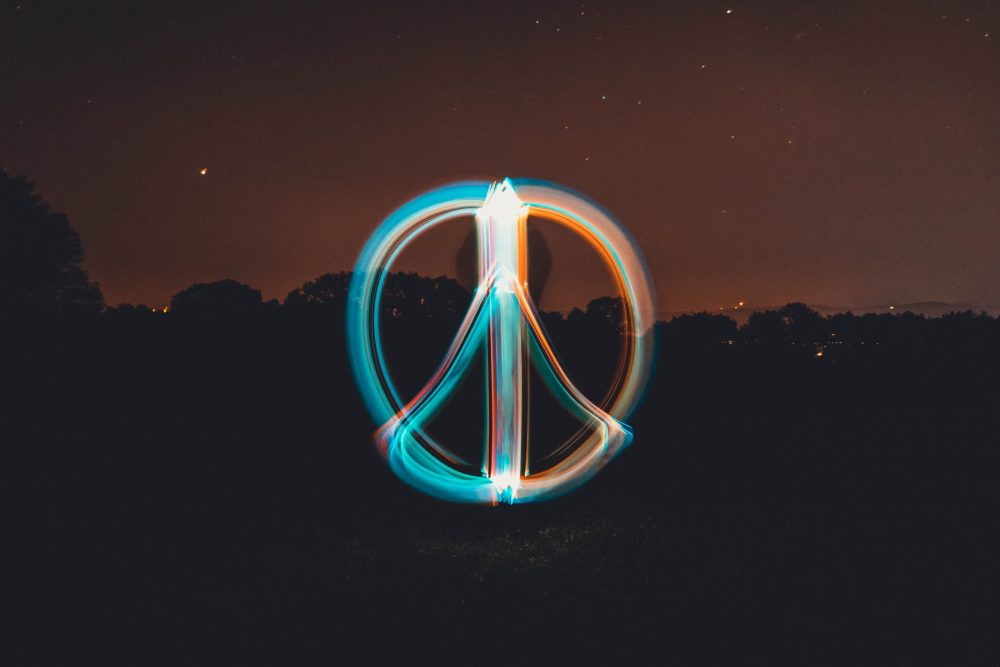 Predictions of a Ukraine victory are premature

Predictions of a Ukraine victory are premature

Something extraordinary is happening in the course of Russia’s war in Ukraine. Putin is taking a hit from all sides. Opposition to the war is coming from home and abroad.

Around 50 local Russian officials signed letters that offer stinging critiques of Vladimir Putin’s leadership, calling it “treasonous” and demanding his resignation. Russia’s media ignored the protest, and at least several of those officials were arrested.

Nevertheless, slowly but surely, more people are speaking out, many with their feet—leaving Russia in numbers that may approach the 300,000 men in Putin’s call-up for service in Ukraine. Meantime, abroad, Putin evidently has gotten no new support for the war from either China or India when he met their leaders in Central Asia. Still, there’s nothing to suggest that Putin’s rule is in trouble.

Escalation of the war lies immediately ahead as Putin responds to Ukraine’s surprising counteroffensive, which has reportedly led demoralized Russian forces in the east to flee in disarray. As the New York Times is reporting, the counteroffensive is the result of intense joint planning between Ukrainian and US officials months ago.

Ukraine has recovered some occupied land in the northeast Kharkiv region as well as around Kherson in the south—altogether about 2,300 square miles so far, President Zelensky claims. Some Ukrainian sources report the Russian commanders and their families in Crimea are fleeing, though the reliability of such upbeat reports from the front is questionable. What is clear from Putin’s call-up and the sham referendums that have just taken place in the Donbas region and in the south is that Putin’s war is going badly and he is becoming desperate.

The Long War Still Ahead, With Many Uncertainties

If Ukraine does manage to liberate a large chunk of Russian-occupied territory, it could set in motion a deterioration of Putin’s authority, giving Russia’s military commanders an opening to vent what I suspect is anger and frustration over his war leadership. Former US ambassador to Russia Michael McFaul reminds us of how Russia’s failed adventure in Afghanistan ultimately led to regime changes in Moscow that paved the way for Mikhail Gorbachev and the collapse of the Soviet Union.

That process, however, took several years and three Soviet leaders before Gorbachev emerged. Even if Putin falls, Ambassador McFaul is saying, the war might go on until another Gorbachev emerges who is willing, and has the internal support, to withdraw from Ukraine.

Although it is often said that every war must end, a peace settlement seems at the moment to be the least likely way the Ukraine war will end. Once upon a time, according to a Reuters report, Putin’s top envoy to Ukraine did reach a tentative agreement with Kyiv that would have stopped Russia’s war plans in exchange for Ukraine’s agreement to never join NATO.

But Putin rejected the deal. Nor is a cease-fire in sight, as UN Secretary-General António Guterres said last week after talking with Putin: “I would be lying if I said it would happen.”

About the only alternative to continued fighting is that one side retires out of exhaustion or defeat, as the Soviets did in Afghanistan.

Ukraine’s leaders say they are determined to recover all lost territory, which if true promises a very long war of attrition against a Russian force that is deeply entrenched in Crimea and, according to Putin, is determined to keep “the entire territory of Donbas.”

After all, Putin still seems able to draw upon large numbers of soldiers without a draft. He may be responding not just to huge battlefield losses but also to criticism from pro-war officials who argue that he has been indecisive and has failed to use Russian military assets to the country’s advantage. And he can count on having plenty of money from oil sales to China, India, and Saudi Arabia to continue financing his war.

Added to these uncertainties are still others. Ukraine’s commanders have to consider how far they can stretch their lines of advance. Their thrusts into occupied territory have been costly in manpower, equipment, and fuel. Politics urges their forces on, but logistics urges caution.

Second, US aid, in money, weapons, and intelligence, has been generous. But its only effect will be to prolong the war and hinder a peace. Moreover, how long can such largesse continue? Should the Republicans make major advances in the upcoming elections, divided government might put limits on US aid.

Third, Europe’s—especially Germany’s—support of Ukraine will be tested as winter sets in and energy supplies tighten. Putin is obviously hoping to weaken the European Union’s support of Ukraine by playing the energy card, which now includes sabotaging the NordStream 2 pipeline.

Fourth, Ukraine and especially its supporters cannot ignore the nuclear danger—either the constant threat of a major radiation release at one of Ukraine’s nuclear plants or the possibility, however remote, that Putin might use a nuclear weapon to stave off a major defeat and thus satisfy his nationalist critics. He alluded to that possibility in his speech of September 21 when he said: “If the territorial integrity of our country is threatened, we will certainly use all the means at our disposal to protect Russia and our people. This is not a bluff.”

In all, the war in Ukraine remains a nightmare for all sides, with no clear indication how or when it might draw to a close. We can be elated at the news that Ukraine’s resistance is regaining ground. But optimism that the Russian retreat is the beginning of the end, or that Putin’s demise is imminent, is surely premature. Just as happened in Afghanistan and Vietnam, there are wars without foreseeable ends, and ambitious leaders who either cannot accept defeat or overreach when they are ahead. There is another end game that hardly anyone is promoting: a peace agreement put before Putin now, ready for his signature at the point where he, or his successor, realizes that a Russian victory is impossible and that Ukraine’s independence and territorial integrity must be respected.