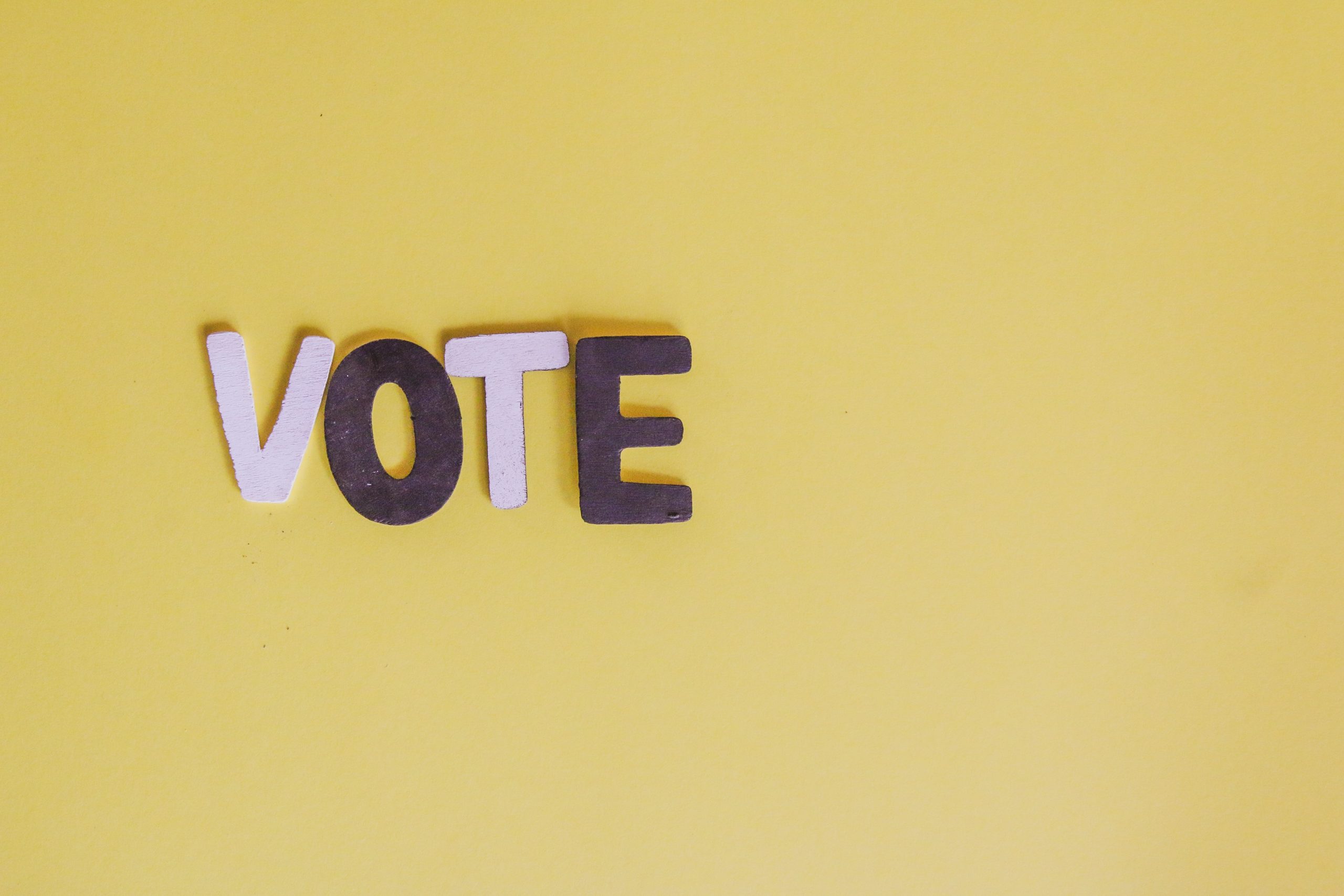 Elections and the threat of uncritical political discourse

Elections and the threat of uncritical political discourse

Tuesday’s primary elections are a routine occasion of frustration for many Americans. August 16th, 2022 continued this trend. Central questions included ideas about the amount of power still wielded by Donald Trump, whether the accomplishments of the Biden administration have been promoted enough, and can election results be trusted?

Many pundits point to Trump-endorsed Harriet Hageman defeating Rep. Liz Cheney as more proof that Trump is in control of the Republican party. Ten Republicans in the House of Representatives voted to impeach Donald Trump for inciting the Jan. 6 Capitol insurrection; four retired rather than face reelection, four lost to Trump-backed opponents, and two advanced to the general election.

This requires a critical analysis. Let’s look at a few elements.

Results from a 2019 Civic Science survey helps to articulate the complicated mess that uncritical analysis creates. The survey revealed troubling information about how bias and prejudice problematize political decision making.

For example, 56 percent of respondents said that schools in America shouldn’t teach Arabic numerals (which, as every schoolchild should know are the numerals we all use every day and throughout American education, e.g., 1, 2, 3, 4…) While they do not claim that this indicates a stunning level of both ignorance and commitment to purblind prejudice, that should be quite obvious.

We’ve all seen the uproar over critical race theory, which at its core is simply a commitment to teach pupils the truth about American history. The truth is what students need. They can decide for themselves what they believe to be good, great, bad, or evil. But Fox News and Republicans call for a ban on such teaching.

Some of this obdurate, willing ignorance is rooted in a kind of tribalism. This can be an uncritical acceptance of dogmatic positioning and dishonesty in the name of loyalty to group, but has no authentic place in a democracy. If I go along with my tribe (e.g., progressives, conservatives) uncritically, I am both lazy and cowardly.

I’m lazy when I don’t factcheck my “leaders.”

I’m cowardly when I do factcheck them, find their errors, and fail to alter my position accordingly.

A lazy and cowardly democracy is no democracy at all.

Continued loyalty to Donald Trump presents a departure from democratic norms and an embrace of fascism. He introduces falsehoods and repeats lies of others when it seems to serve him.

The acceptance of QAnon conspiracy theory–demonstrably false by any due diligence reasonable standard– into the Republican party has created a GQP that values allegiance to party over country. Facts and truth have taken a sideline; hence, we see a deeper movement toward authoritarianism.

Trump’s Tuesday victories undermine the pillars of democracy. He undermines choosing and replacing elected officials in free and fair elections. His supporters discourage active participation of the people, as citizens, in politics and civic life. The GQP attacks human rights and equality under the law.

It is an extremely important time for people to think, act, and vote. The people have the power and can reclaim guarantees for free and fair elections and affirmations for equality and human rights. Everyone needs to commit and prepare to safeguard democratic institutions and values before they’re gone.