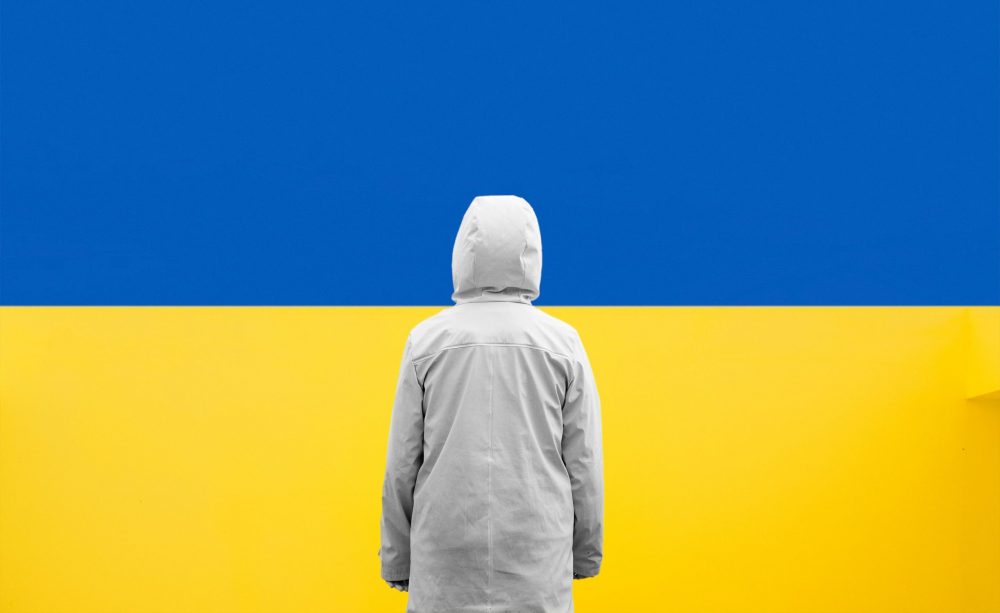 The invasion of Ukraine and the war that it initiated led to widespread coverage of the struggles of ordinary people in a zone of conflict that’s surprisingly rare. The sympathy shown for the victims of this illegal war of aggression is both a victory for our better natures and a troubling reminder that most of the victims of the global problem of out-of-control militarism don’t get the same attention from the Western press.

The reasons for this were quite plain in early coverage of the pain and loss being inflicted on the Ukrainian people: they are Europeans and, as such, are seen as ‘worthy’ victims whose stories are worth telling. Others are not so lucky, even when in the crosshairs of allied nations Western governments should have more influence over than a rival like Russia.

One recent example, is an ongoing story in the Middle East that both demonstrates a bias in terms of coverage between the global north and south and shows how the war in Ukraine is having geopolitical ripple effects, creating further tragedies far from its shores.

At least in part as the price of not using its veto to prevent Sweden and Finland from joining NATO, Turkish President Recep Tayyip Erdogan has effectively been given a green light to further prosecute his ongoing campaign of ethnic cleansing against the Kurdish minority in neighboring Syria.

It may seem like a lifetime ago now, but Kurdish forces in Syria led the fight against the dystopian caliphate of the so-called Islamic State while rejecting the ethnic nationalism we might expect from a people spread over four Middle Eastern states without a country to call their own. They offered a different, democratic vision for ordering society that was picked up by other communities within Syria’s rich tapestry of cultures.

It was former U.S. President Donald Trump who first betrayed NATO’s Kurdish allies in 2019 by removing American troops that prevented attacks from other hostile forces including the Syrian government and Islamists under the control of Turkey in areas liberated from ISIS.

Turkey’s ‘Kurdish problem’, which has led to violence in both Syria and Iraq, stems from the continuing persecution of their own Kurds, who have been denied the right to their own language and culture, leading to decades of resistance. Turkey’s government insists that the Syrian Kurds, perhaps because of the example they might offer their Turkish cousins, represent some kind of existential threat to their country.

In terms of Syria, there are parallels between Putin’s invasion of Ukraine and Turkish President Erdogan’s desire to create a 30-kilometer ‘buffer zone’ in northeast Syria, almost certain to lead to more ethnic cleansing of Syria’s Kurds (and Christian and other minority communities that call this part of the country home).

It shouldn’t matter that the Kurds have been such stalwart allies throughout the Syrian conflict but rather that they, like the Ukrainians who have received so much Western empathy and support, are being forced from their homes by a hostile foreign power. Like all the victims of unprovoked wars, they simply want to rebuild their communities and begin creating a better future for themselves and their families.

Policy makers and the press should not view their plight as so different from that of Ukrainians because of where they happen to live.

Derek Royden is a Canadian journalist.