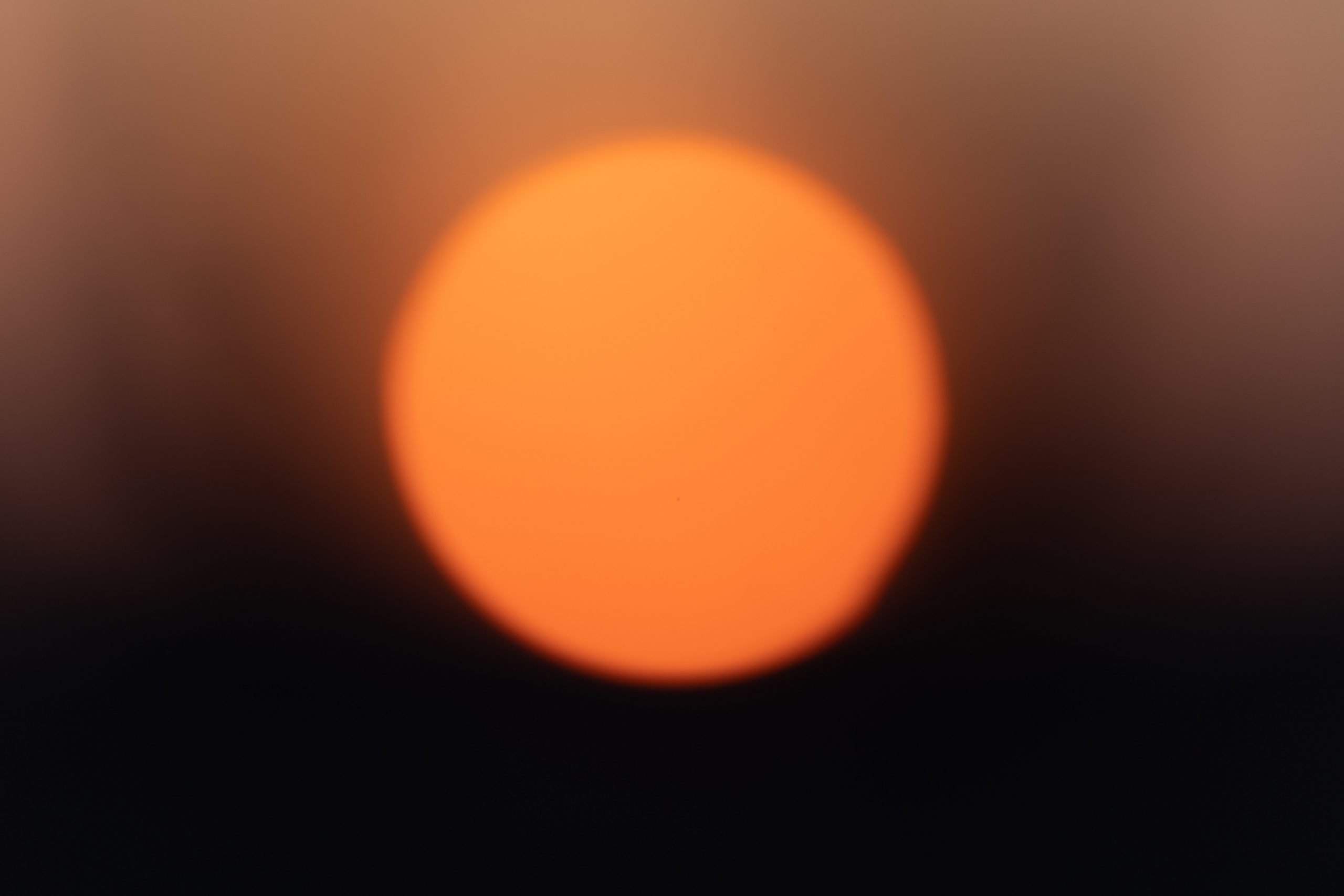 “Water, water everywhere, nor any drop to drink.” Coleridge’s “Rime of the Ancient Mariner” is only halfway descriptive of the planet’s current water situation. Water is drying up everywhere; oceans and rivers are becoming more polluted and poisoned; watersheds are being drained at a phenomenal rate to meet the needs of industry, sports, and agriculture. Quality drinking water, especially in developing countries, is becoming a major challenge. And everywhere, good water, access to which should be a human right, is becoming expensive and privately owned.

First, the basic facts on the global water crisis, as provided by UNICEF:

·       Over two billion people live in countries where water supply is inadequate.

·       Half of the world’s population could be living in areas facing water scarcity by as early as 2025.

Reports from around the world bring home these trends.

Italy is experiencing an intense, protracted heatwave. A water emergency is about to be declared in the Lombardy region. The drought has hit northern regions particularly hard, where a parched Po River, Italy’s longest waterway, is 80 percent lower than usual, wreaking havoc on everything from farming and hydroelectric power to supplies of drinking water.

In Australia, a report by the Australian Security Leaders Climate Group describes Australia and the Asia-Pacific as a “disaster alley” for climate change, but says governments in Canberra have not properly planned for the impact of “cascading and compound events.” The report cites predictions that 2? of warming may see southeast Asia’s crop production decline by one-third per capita by 2040. It says small island developing states in the Pacific are especially vulnerable to the effects of drought and flooding on food production.”

China faces a water crisis in which as many as half the population does not have access to clean water. Nearly all groundwater is contaminated. Agricultural runoff and industrial toxic waste dumping are among the major causes of the crisis. Weak enforcement of environmental regulations, and sheer disregard of sound environmental practices by domestic and multinational corporations alike, contribute to the crisis.

The South African city of Gqeberha (formerly Port Elizabeth), home to nearly a million people, is on the verge of “Day Zero,” when water runs out. Climate change—long-term drought—is certainly a factor, though a corrupt city government has failed to fix thousands of leaks in water pipes. Black working-class people suffer most from intermittent water supplies.

“The Colorado River Basin is experiencing a 22-year drought and low runoff conditions, and reservoirs within the basin are at historic low levels. There are extensive impacts throughout the Colorado River Basin, including water for homes and crops to the generation of electricity in the seven basin states, 30 tribes and Mexico.”

Lake Powell and Lake Mead are below one-third of normal levels. Water for seven states will probably have to be restricted. Meantime, California’s two largest reservoirs—Shasta Lake and Lake Oroville—are at critically low levels, and the Great Salt Lake in Utah set a new record low level on July 4.

The world’s oceans have been especially hard hit, leading the UN secretary-general to declare an “ocean emergency.” As reported by the Guardian: “Sea level rise, ocean heating, ocean acidification and greenhouse gas concentrations all reached record levels last year, according to the World Meteorological Organization’s state of the global climate report in 2021. . . . pollution is creating vast coastal dead zones.” Fish stocks are being rapidly depleted by overfishing. “Nearly 80% of the world’s wastewater is discharged into the sea without treatment.”

Among the many toxic substances that are regularly dumped into national and international waterways, plastics and oil rank among the most constant and dangerous. China, India, and the US are the top producers of disposable plastics which, according to a UN estimate, by 2050 will account for about 12 billion tons of plastic waste worldwide. As we’re all aware, plastic bottle and other items choke waterways, clog drainpipes, and, if burned, pollute the air. Banning plastics is catching on, but very slowly and with plenty of pushback from manufacturers. Policing plastics use is difficult, though in India—which now bans certain plastic packaging but not plastic bags—some states have found that fining people is effective. China is supposed to phase out plastic bags nationwide by the end of this year, while Canada will ban all single-use plastics in December. Only a few US states, including Oregon, have limited the use of plastic items.

I cannot leave that last topic without noting the companies and investors that stand behind the major plastics producingcountries. The top plastics manufacturers are ExxonMobil, Dow, Sinopec (China’s state oil company), Indorama Ventures (a global petrochemical company based in Singapore and Bangkok), and Saudi Aramco. The leading investors, aside from governments themselves, are Vanguard and BlackRock, outfits that crow about their commitment to sustainability.

Oil rig accidents are always large-scale threats to the ocean environment, the fishing industry, and public health. Recall the Deepwater Horizon spill: 134 million gallons dumped into the Gulf of Mexico in 2010. Now, a liberal president is caught between oil industry and Republican pressure to open more leases to drilling, supposedly to help reduce gas prices, and pressure from environmental organizations and some state governments to dramatically reduce if not reject any more drilling. Fact is, the industry has millions of acres already approved for drilling. Biden will be forced to act soon, and if the past is any guide, he’ll take the middle road, approving some new leases—Alaska’s Tongas looks most likely to be chosen—but not all, making for unhappy lobbyists all around.

Politicians Hold (Nearly) All the Cards

As numerous scientific reports have made plain, we’re headed toward environmental catastrophe, and in the US it’s equally plain why: the political power of right-wing politicians, the fossil fuel companies that fund them, and a malicious Supreme Court majority that takes its cue from them. Paul Krugman puts the issue succinctly:

“What’s important right now is that the United States is the only major nation in which an authoritarian right-wing party—which lost the popular vote in seven of the past eight presidential elections yet controls the Supreme Court—has the ability to block actions that might prevent climate catastrophe.”

The ballot box therefore might not be the most effective path to changing national environmental policy. But at the local level, people are fighting in a novel way: demanding that water be accorded legal standing, in the same way corporations, estates, and universities are represented in court. In Florida, for example, a constitutional ballot initiative is before voters that would grant a “Right to Clean and Healthy Waters.” Legislators can be held accountable in court for failing to protect water supplies. Elizabeth Kolbert reports in The New Yorker on the history of efforts to give nature “rights.” In Oregon, my home state, protecting wetlands, which are a major carbon sink, is now undergoing review to strengthen regulations. In the Olympic Peninsula of Washington state, protection of rivers, forests, and fisheries is expanding.

We’ll need a lot more action like that, right now, to save waterways.