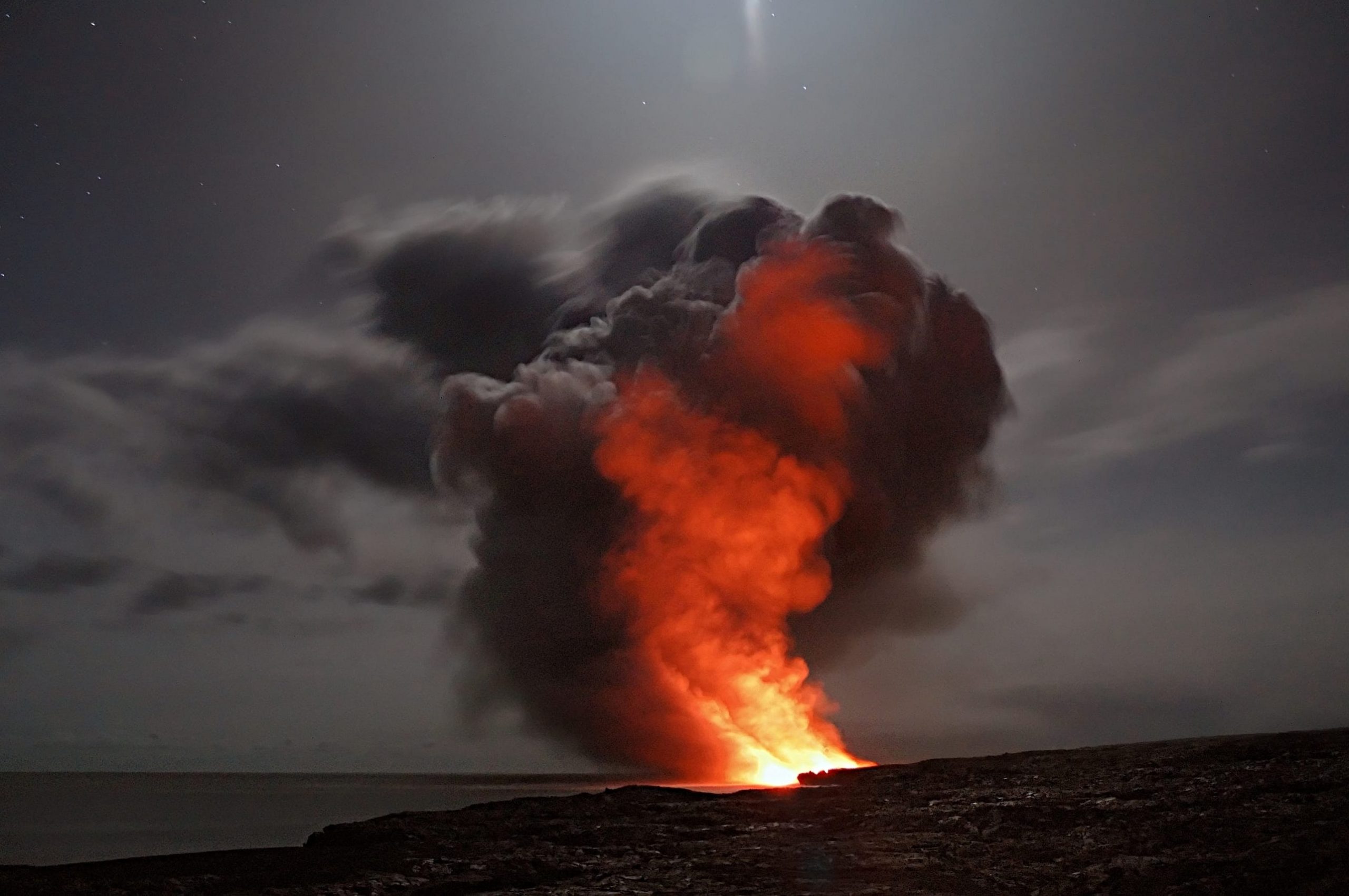 The nuclear superpowers and true self-interest

The nuclear superpowers and true self-interest

A number of nuclear strategy experts have agreed that the only sensible response to China’s alarming new buildup of nuclear weapons is for the U.S. itself to build more and better weapons. The apparent purpose of this buildup on our part is first to ensure that our deterrent is ironclad, and second it is argued as the only viable way to force the Chinese (and perhaps even the Russians, eventually) to the arms control table. After all, it worked before, when President Reagan outspent the Russians and helped end the first cold war.

There are three factors suggesting that this supposedly thoughtful establishment policy is performatively contradictory and growing more so year by year, decade by decade.

First, there is the dark paradox of having the weapons at the ready on hair-trigger precisely so that they will never be used. It is already a kind of miracle that we have been able to make it through decades of nuclear confrontation without making a fatal mistake (though the catalog of known near-misses is profoundly sobering); how much longer can our good fortune last? As the delivery vehicles move from supersonic to hypersonic, windows of decision become ever smaller and opportunities for misinterpretation ever larger.

Second, nuclear winter. Carefully designed computer models predict that it would only take about a hundred detonations over large cities to raise tons of soot into the upper atmosphere sufficient to cause a global freeze that would destroy most agriculture for a decade. This inconvenient truth not only cancels out any advantage afforded by competitive numbers of warheads but also throws deterrence strategy in general into disarray. If one hundred weapons can kill the planet, what’s the point of thousands more?

And third, opportunity costs. Together, the three superpowers are planning trillions in spending to upgrade their arsenals both in terms of quantity and “quality” (reliability, speed, ease of launch, variety, precision etc.) when the world is crying out for funds to feed the starving, find homes for refugees, vaccinate against Covid, get beyond fossil fuels, and heal a degraded environment.

If nuclear weapons could resolve the present tensions over Taiwan and in Ukraine, someone would presumably already have used them. But we all know that these weapons are completely useless as part of a winning military strategy. The game is up, but because of the international obsession with credibility, the game continues, no matter how meaningless, crazy, immoral, criminal, silly, and stupid ordinary citizens around the globe are convinced that it is.

From the institutional perspective of nuclear nations, obviously the system of nuclear deterrence is not seen as stupid, because each nuclear power is certain it would be subject to blackmail if it showed weakness by any unilateral disarmament initiative. Without the U.S. nuclear deterrent, perhaps the Chinese would more likely risk invading and subsuming Taiwan, or Putin would be even less restrained in his push for empire than at present. These suppositions do not even include the self-perpetuating momentum provided by the profit motive of the arms manufacturers.

The nuclear nations are stuck in a system which has no exit, no good outcome—unless they realize their common interest in change. As of today 86 countries have signed, and 66 nations have comes to their senses and ratified, the United Nations Treaty on the Prohibition of Nuclear Weapons, good news for all of us.

What will drive the nine nuclear nations toward the realization that they and their citizens share together a probability of annihilation unless they move together toward reciprocal, verifiable arms control? But someone must make the first move that initiates a possible virtuous circle. Why not the U.S.? As former Secretary of Defense Perry suggests, we could retire our entire land-based fleet of ballistic missiles without any loss of security.

The Chinese are said to be unwilling to engage in disarmament talks at the moment. But things can change as the self-interest of nations changes. And every day that the nine cling to their bombs, some other nations feel compelled to seek them.

Strategists know that the arms race and the unfolding of current events in general is an ever-surprising unstable state. But it is clearly difficult for them to look down the time-stream and see that unless we change the nuclear paradigm by aggressively building agreement around the futility of the game, there is a waterfall ahead toward which the world is drifting. Nuclear arms control will inevitably take place in a context of conflicts large and small, including apparent Chinese intransigence and continuing war in Ukraine. But once strategists disenthrall themselves of the supposed necessities of deterrence, a new picture of a shared self-interest in moving beyond the nuclear age may come into focus.