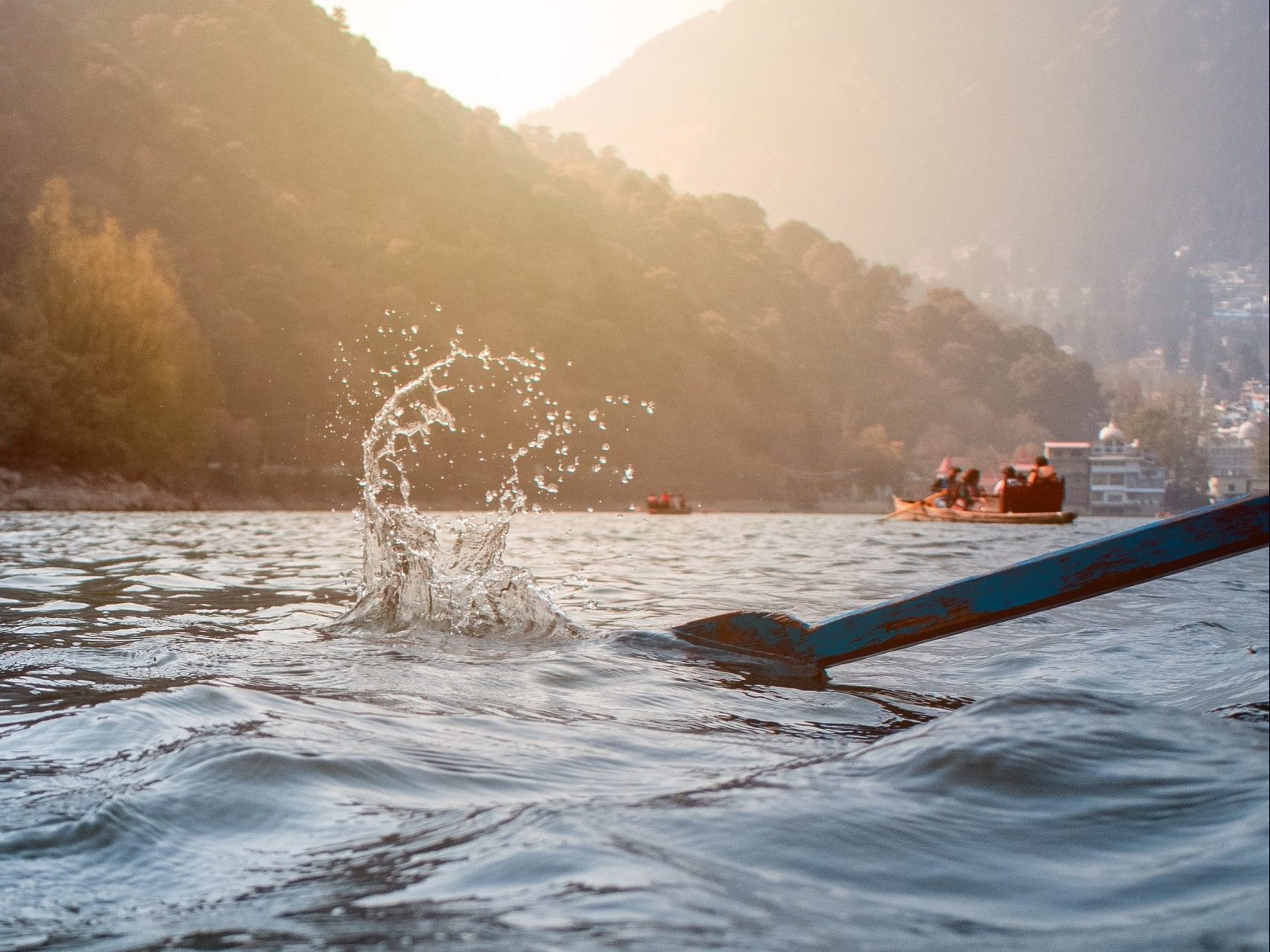 Eight days of rafting down the Colorado River in the Grand Canyon with my daughter promised to be an exceptional experience. Introducing myself to a fellow voyager, a Texan, I joked that surely Texas wasn’t really planning to secede, because it would be a pain to have to obtain a visa to visit Austin. This didn’t seem to go over very well.  Perhaps I had overreached. I retreated for the rest of the trip into an affable neutrality.

Turns out others did the same. There would be an occasional dig at Biden’s senility, or a whisper about Trump’s criminality, but soon a taboo began to govern the otherwise warm and caring sociability of our group. Even though we were a diverse assembly of 30 people, gay and straight, black and white, aged 9 to 81, a freewheeling dialogue about politics or religion in the group at large was strictly off the conversational table. In spite of us all being citizens of one country floating down wild rapids together in our country’s most magnificent national park, on a deeper level we remained as alienated as groundhogs and gardeners.

And that was fair enough as far as it went: people had paid for a challenging outdoor adventure, not a seminar on current events or conflicting epistemologies. Both of which continued to unfold at top speed without us. While we were without internet in the Canyon, Roe was overturned, and the poised young assistant to Mark Meadows tied the ex-President ever closer to the planning of the January 6th insurrection.

Progressives opened political conversations among themselves and no doubt conservatives did also. But because I find loyalty to the ex-President or to gun rights so mysterious, as a progressive I would have welcomed some sort of dialogue with opposing views, though we all sensed it was a bridge too far.

What we did have in common was the experience of the river and the canyon. Sleeping outside in the dry 90 degree heat at night, we shared the closeness of the stars ringed by looming black towers of stone, stars that included a spiral arm of the Milky Way, a faint mist of light that feathered across the more familiar constellations.

One of our participants was heard to assert that creation began 6000 years ago. During a hike up a small side-canyon, our guides pointed out a visible manifestation of the Great Unconformity, where quartz-like crystals rested directly on schist, indicating a geological gap, an erosion of evidence of a billion and a half years of change. My daughter, a trained biologist, was over the moon to have found a small rock with fossil ancestors of sea stars compressed into it before there was even a canyon at all but only layers of sediment spread out under a vast shallow sea.

The scientific evidence of a 13.85 billion-year unfolding from matter to cellular life to mammals with a capacity to care for their offspring seems to erase a lot of unnecessary conflict between science and religion—again a rich possible theme for a dialogue that never was. The factions in our group seemed fatally inhibited, perceiving each other as an immovable “they.”

Still, there were unmistakable “we” experiences. Midway down the river came one that topped even the raft-swallowing green rapids and the mile-high stepped cliffs glowing in the morning sunlight. We had stopped at yet another dry side-channel. After a short hike up through narrowing walls of smooth stone, with no advance warning, we came upon a string quartet playing Elgar! Waterproofing their instruments, the musicians had arrived safely by raft to concertize in this most wildly improbable of venues.

The music drew us into the larger conversation of the universe with itself: an enigmatically self-organizing system had crushed and melted and swirled titanic masses of rock, which over hundreds of millions of years sank below and rose again above great seas, leaching out elements that combined into the first forms of cellular life—life that became self-sentient and sawed down other woody forms of life to fashion cellos to play notes derived from harmonies already built into the cosmos, harmonies drawn forth into distinct combinations by the mind of Bach or Elgar, now conveyed to insect-bitten, sweaty river voyagers by these generous performers.

Call this unfolding creative process God or Evolution or what you will, we were in it together, regardless of the lack of a conversation that might have led to some affirmation of our group’s interdependence as citizens of one country, or at least as humans on one planet. Secession from the universe is not an option—even for Texas.