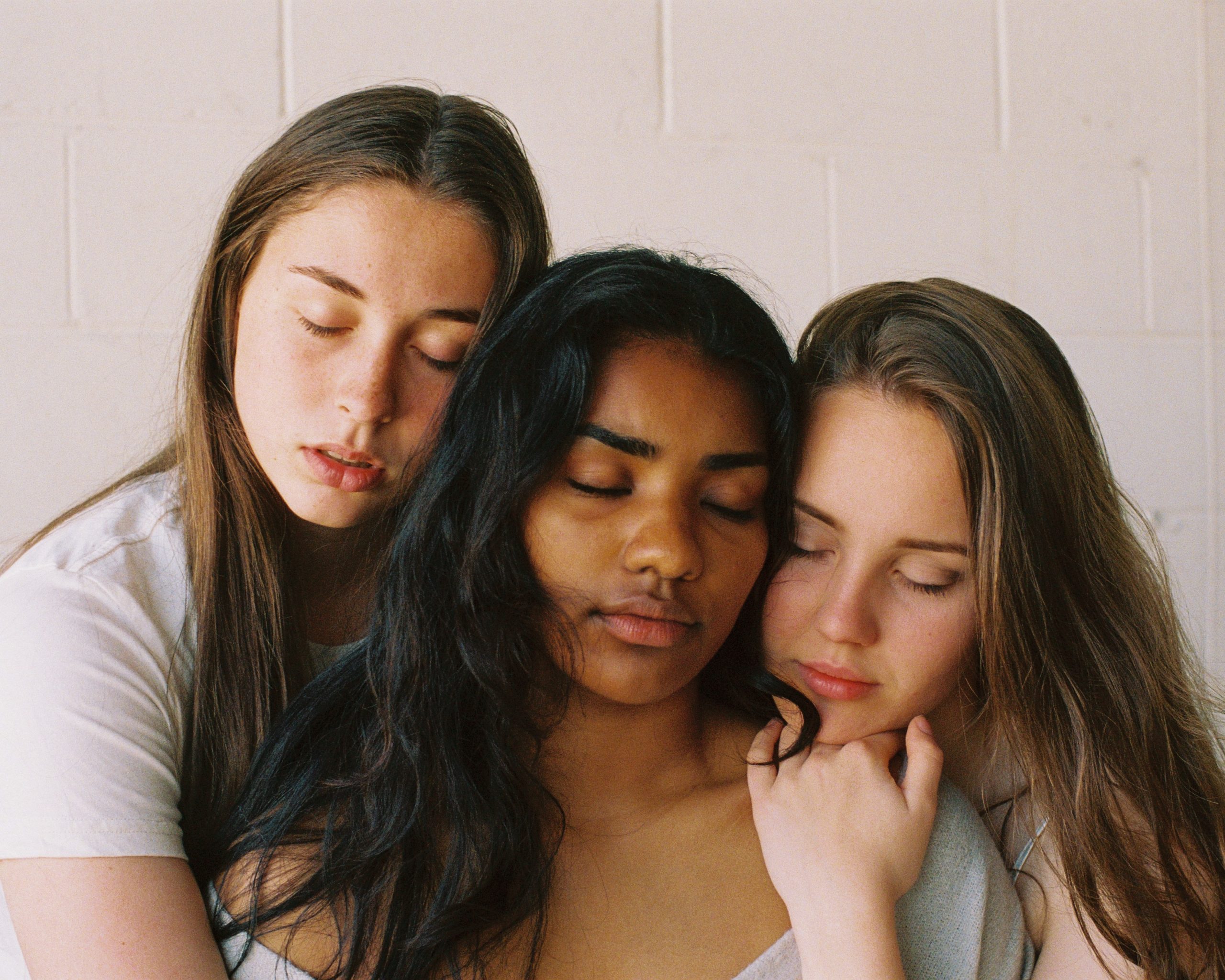 The new pill, created by a team at the University of Minnesota, blocks proteins from binding to vitamin A, which is crucial to fertility and virility in mammals. In addition to the drug being virtually able to block all pregnancies, the researchers said the pill has no apparent side effects. The findings were shared in March at the annual meeting of the American Chemical Society.

“Most contraceptives are designed for people with uteruses, leaving few pregnancy prevention options for those with testes,” noted Corryn Wetzel, a freelance science journalist, writing in The Smithsonian.

When male mice were given the drug orally for just four weeks, researchers found they had such a steep drop in sperm count that they became sterile. Yet, when the team stopped dosing the animals, the drug’s effects reversed: the mice bounced back to normal virility in four to six weeks.

Depending on the result of human trials, the drug could soon be the first effective form of birth control for those with testes apart from condoms or vasectomies. Why has it taken so long?

“Scientists have been trying for decades to develop an effective male oral contraceptive, but there are still no approved pills on the market,” said Md Abdullah al Noman, a chemist at the University of Minnesota’s Institute for Therapeutics Discovery and Development, who worked closely on developing the drug.

Because this contraceptive is nonhormonal, it’s likely to have fewer side effects, researchers say. Earlier attempts at male birth control pills largely worked by blocking testosterone, which can lead to depression, weight gain, and decreased libido. Even when scientists super-dosed the mice with the new drug, the rodents seemed to do just fine, Noman noted.

“When we went to even 100 times higher dose than the effective dose, the compound didn’t show any toxicity,” Noman told Alex Wilkins in New Scientist. Researchers emphasize that the drug’s success in rodents doesn’t guarantee the same result in humans, which is why scientists—and activists promoting reproductive rights—will be closely watching human clinical trials.

“Most female contraceptives target sex hormones such as estrogen and progesterone,” Noman explained. “Efforts have been made to develop male birth control pills by targeting the male sex hormone testosterone.”

Prof. Richard Anderson, Ph.D., a professor of clinical reproductive science who was not involved in the research, told Medical News Today, “The hormonal approach to male contraception continues to be developed, but men make millions of sperm every moment, and that needs to be completely stopped. Anderson, deputy director of Scotland’s Center for Reproductive Health at the University of Edinburgh, added that while there have been “some very promising approaches to a nonhormonal method… often these haven’t worked or had safety issues when the studies have moved from the lab/animal models to humans.”

Medical professionals are hopeful that the recent breakthroughs in male birth control will allow people of all genders to take control of their reproductive health. Meanwhile, another male contraceptive, a gel rubbed on the shoulder daily, is currently in clinical trials.

“Our track record as a gender for assuming birth control responsibility is not stellar,” Jesse Mills, director of the Men’s Clinic at UCLA, told Healthline, in a colossal understatement. “Women overwhelmingly outnumber men for going through surgical sterilization procedures even though a female tubal ligation is far more invasive than a vasectomy,” said Mills. “I am eager to see what the human trials show.”