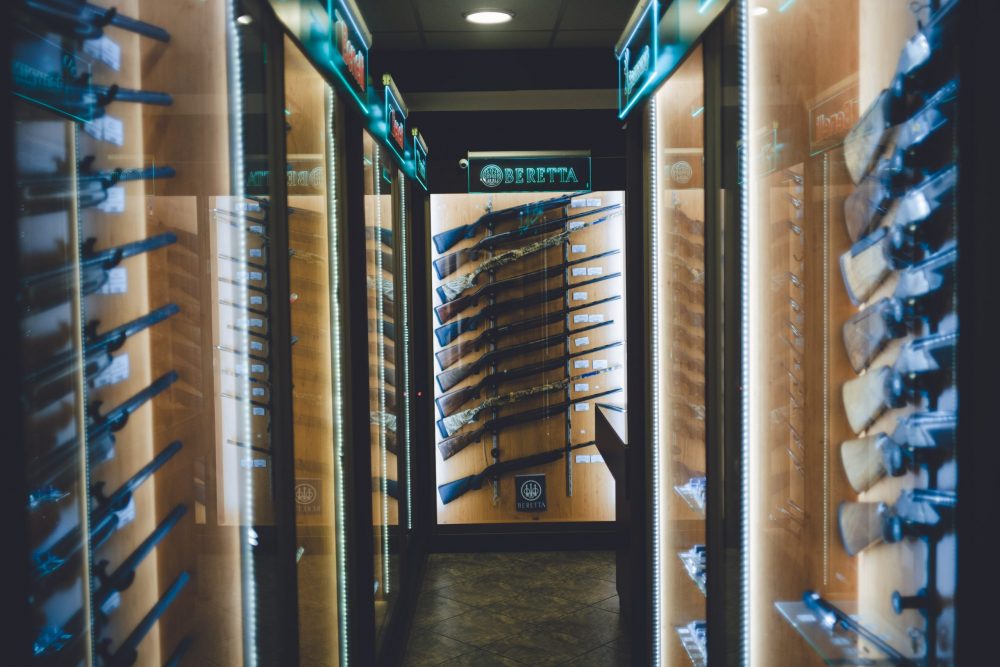 The arsenal, but not of democracy

The arsenal, but not of democracy

SIPRI’s latest report shows that the US remains the world’s leading arsenal. President Biden, speaking at a Lockheed plant in Alabama where the Javelin antitank missile is made for export to Ukraine, proclaimed that such weapons make us “the arsenal of democracy.” I’ll come back to that shortly. But first, here are some findings on the global arms situation along with my assessment of its larger implications.

As the first chart below shows, the US is by far the leading arms exporter at 39 percent of the world total, followed by Russia and France. China and Germany are a distant fourth and fifth.

Europe accounts for 13 percent of global arms transfers and is the major growth region in arms imports. Other regions with significant increases in arms imports are Oceania, thanks mainly to Australia’s 62 percent increase in arms imports, and East Asia, which grew by 20 percent. The US is the major arms supplier to both Asia and Oceania; rivalry with China is the principal rationale. Overall, arms imports were down in the Americas and Africa, but up in the Middle East, especially Israel and Egypt.

As US arms aid to Ukraine continues to pile up, the US role as the world’s leading arms supplier will only grow stronger. The latest arms package of about $47 billion not only dwarfs the budget for combating climate change. It:

“would make Kyiv the largest yearly recipient of U.S. military aid of at least the past two decades,” explained Elias Yousif, a security assistance expert at the Stimson Center. “The amount is more than twice the largest yearly total ever provided to Afghanistan . . . and approximately seven times Israel’s annual military assistance package,” continued Yousif.”

This category can be tricky. It covers official spending, which is typically well below actual spending on the military. Depending on the country, “military spending” might not include expenditures for nuclear weapons, weapons research and development, certain types of arms assistance, veterans’ affairs, and interest on the national debt because of wartime spending.

With those qualifications in mind, the leading military spenders in 2021 were the US, China, India, the United Kingdom, and Russia. As the second chart below shows, these five accounted for 62 percent of global military spending of about $2.1 trillion—the first time such spending exceeded $2 trillion even as the major economies took a hit because of COVID.

As the next chart shows, the US, at 38 percent of the world total, spends as much on the military as the next 9 countries combined—or, if you like, China+8. Total official US spending came to $801 billion in 2021; it will be $853 billion this year. The US military burden, as it is called, also decreased slightly, from 3.7 percent of GDP in 2020 to 3.5 percent in 2021—still three times that of China. (The comparable figure for Russia is 4.1 percent of GDP.) US funding for military research and development (R&D) rose by 24 per cent between 2012 and 2021, reflecting a major focus since Obama’s time on new weapons, such as next-generation nuclear weapons.

Note that China, the world’s second-largest spender, allocated an estimated $293 billion to its military in 2021, an increase of 4.7 per cent compared with 2020. Again, the qualifications mentioned earlier need to be kept in mind, since $293 billion hides considerable unofficial spending on, for example, weapons R&D and the paramilitary People’s Armed Police. China’s more assertive foreign policy is driving military spending increases all around Asia, starting with Japan (7 percent increase), Australia (4 percent increase), and India (0.9 percent, the world’s #3 military spender) in 2021.

First, the US remains by far the principal military power in world affairs. Its military spending and exports continue to grow, increasingly driven by China’s activities but now also by the war in Ukraine. The political power of MAGIC–the military-academic-governmental-industrial-complex–however, is a constant factor, particularly in today’s new Cold War environment. The intersecting interests of the Pentagon, national security think tanks, relevant congressional committees and advisory groups, and the arms makers ensure that debate over weapons will always result in higher military budgets and arms sales, no matter whether in peacetime or wartime.

Second, the slowing of the world economy during the pandemic has only slightly impacted, up or down, global military spending and arms imports.

Third, the war in Ukraine is sharply increasing military imports and spending in Russia, Ukraine, and throughout Europe. There are no prospects of a negotiated end to the war. Every war-ending scenario I’ve seen calls for more sophisticated weapons that add to the violence.

Fourth, an easy prediction: future SIPRI reports in 2023, 2024, 2025, and beyond will have similar depressing figures on arms transfers and military budgets. They always go up.

Fifth, let’s not be deluded about being the arsenal of democracy. We’re an arsenal, period, at home as much as abroad. With more guns in Americans’ hands than there are people (roughly 400 million privately owned, with 11 million manufactured in 2020 alone), with mass shootings taking more lives each year (230 so far this year, way more than in any other country), and with murderous attacks on schools that politicians can’t or won’t stop, we are a country out of control.

Demand for guns has surged since the Trump years, and gun manufacturer profits are at an all-time high. The parallels between US arms policy abroad and its domestic counterpart are inescapable: the powerful combined influence of Congressional support for an unregulated gun market, the obeisance of right-wing politicians to the National Rifle Association and pro-gun lobbyists, and the impunity of gun manufacturers when mass shootings occur.

The US arsenal may help protect some people abroad, such as the Ukrainians—and we know, of course, that it protects dictators at least as often—but at home that arsenal is a threat to national security, democracy, and public health. Only by getting rid of at leastthe automatic weapons do we have any hope of keeping our democracy and our social well-being.