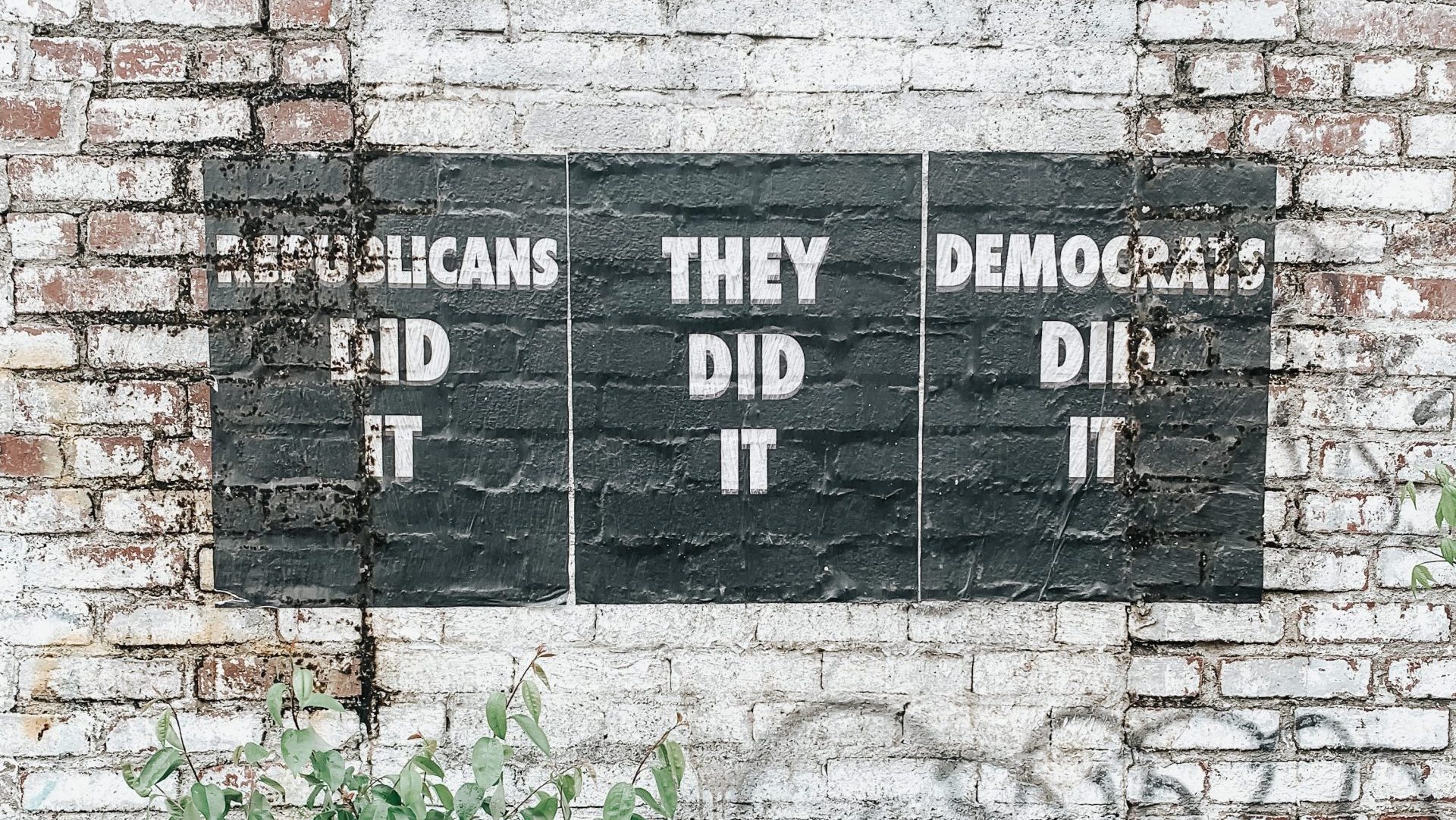 Why would I talk to them? Research shows we can talk across our political divides

Why would I talk to them? Research shows we can talk across our political divides

As we look at the pictures from Uvalde, Buffalo, and other mass shootings, we’re having agonized conversation. It seems inconceivable that “the other side” could look at those same photos yet reach utterly different conclusions about their meanings.

I’ve been researching how liberals and conservatives experience talking across our divide. Three things stand out: we all tend to experience those conversations the same way, we all try hard to avoid them, and each cross-divide interaction adds to overall conflict dynamics in our country – both positively and negatively.

We all avoid talking to the other side for similar reasons: the other person won’t listen, will get too emotional, and there would be no point. Essentially, we’re united in how uncomfortable these exchanges make us feel.

If we do engage, we often do aggressively. We usually don’t ask questions to try to understand the other person, but instead throw out statements of identity and values (“Well, I’m a Democrat and I think…”). Worse, we use demeaning language (“I can’t believe someone as smart as you would think like that,” a conservative woman reported hearing frequently.)

These sharp interactions just escalate conflict, confirming our negative thoughts about the other side and making us even less likely to want to interact across the divide. As one liberal white woman said, “I find it harder, as time goes on, doing your best not to vilify the other side.” A conservative white man took it further, describing us as having “a society and a culture politically where people are not happy unless they’re mad.”

But my research also showed that sometimes we engage because we are tired of feeling cut off from others. As an Asian American man said, “I don’t want to be so alone, being a conservative in a very liberal-leaning workplace. I feel it’s important to figure out how to talk to people.” He was echoed by a liberal white man living in a red state: “It’s about getting closer to my neighbors so I can be friendly. It feels good. It’s educating.”

Just as negative encounters intensify our country-wide conflict dynamics, positive encounters relax them. Almost everyone I interviewed said they wanted to be able to have these conversations not only to feel more connected to their families and communities, but also for the health of our democracy. “Neither side is going away, so we have to talk and work together,” said a young, liberal African American woman. People who described having had good cross-divide conversations also said they wanted to do it more often – a virtuous circle.

What did people think would enable more such conversations? Most said they’d do it if they knew the other side would listen and be respectful, rather than descend into personal attacks. Essentially, they wanted ground rules and support. Happily, many organizations offer exactly that, from Living Room Conversations and Braver Angels, to community mediation centers around the country.

Other research shows that we agree about more than we realize, as our divisions are about partisan labels rather than policy substance. Maybe it’s time for us to become anthropologists of our own culture: taking a deep breath, formulating genuinely curious questions about how other Americans see things so differently, and having those connection-building conversations.

Melinda Burrell, PhD, @MelindaCBurrell, syndicated by PeaceVoice, was a humanitarian aid worker and now trains on the neuroscience of communication and conflict. She is on the board of the National Association for Community Mediation, which offers resources on cross-divide engagement.