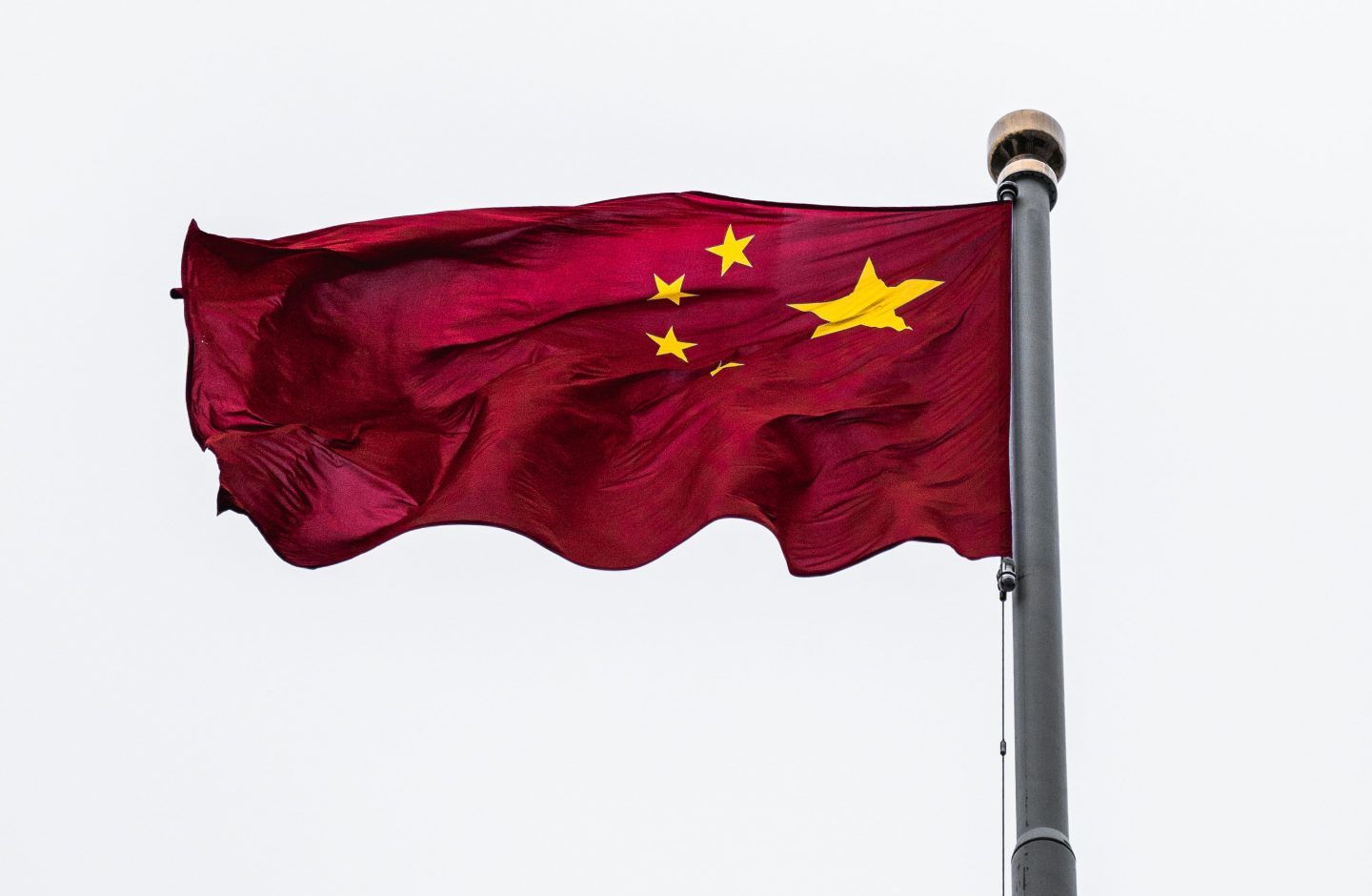 At a stopover in Tokyo during his Asia trip, President Biden was asked whether the US would “defend Taiwan” if it were attacked. He said yes, because “that’s the commitment we made.” Actually, there is no formal “commitment,” unlike defense obligations in US security treaties with Japan and South Korea. Biden has made the same incorrect assertion twice before, but this time it was in the context of the war in Ukraine, suggesting—but by no means confirming—what defending Taiwan might actually mean. Biden did, however, provide just enough fuel to raise questions about his adherence to previous policy based on “strategic ambiguity.”

Let’s keep in mind that US presidents have supported Taiwan’s defense for many years, not just by way of substantial military aid and active responses in crisis situations, such as in 1996 when China deployed missiles in an attempt to intimidate Taiwan during a presidential election. Presidents are also bound by the 1979 Taiwan Relations Act, which requires provision of defense assistance to Taiwan in the context of defining Taiwan as a US national security interest. The Act:

“Declares that peace and stability in the [Taiwan] area are in the political, security, and economic interests of the United States, and are matters of international concern. States that the United States decision to establish diplomatic relations with the People’s Republic of China rests upon the expectation that the future of Taiwan will be determined by peaceful means and that any effort to determine the future of Taiwan by other than peaceful means, including by boycotts or embargoes is considered a threat to the peace and security of the Western Pacific area and of grave concern to the United States.”

From that perspective, Biden’s comment was less consequential than it might seem. Chinese strategists would have to presume, as in the past, that attacking Taiwan would precipitate direct US intervention.

Those who persist in seeing a Chinese threat everywhere have been encouraged in that belief by Russia’s Ukraine war, seeing parallels between Putin’s view of Ukraine as a non-country and Xi Jinping’s view of Taiwan as inevitably part of China. But aside from the differences in status between Ukraine and Taiwan—Ukraine is an independent country, whereas the US has long recognized Taiwan as being part of “one China”—there are vastly different policy perspectives in Moscow and Beijing.

While Putin is literally out to destroy Ukraine and grab as much of its territory as possible, Xi has every reason to avoid launching an aggressive war on Taiwan. Though Xi would surely want to lay claim to being the Chinese leader who finally recovered Taiwan, he is rational enough to realize how militarily difficult and economically costly that would be—and how contrary to the overwhelming desires of the Taiwanese people. Therein lie the real lessons of Putin’s debacle in Ukraine.

The State Department walked back Biden’s comment, and Biden himself insisted US policy on Taiwan had not changed. Nevertheless, the Chinese responded as they had on previous occasions, accusing the US of “playing with fire,” interfering in China’s internal affairs, which includes Taiwan, and violating past US pledges. This comes after Xi had actually complimented Biden in their last video summit for abiding by the one-China principle. All that Biden accomplished was to give the hawks in Xi’s inner circle more ammunition for viewing the US as a hostile and untrustworthy rival.

US-China tensions over Taiwan are embedded in their rivalry across the Asia-Pacific map. It is that rivalry that carries the risk of a disastrous miscalculation of each other’s intentions, whether over Taiwan or somewhere else.

China has engaged in provocative flights near Taiwan in the past year and has greatly enhanced its air and naval power in East Asia. Beijing has become increasingly assertive militarily and diplomatically in the South China Sea and the South Pacific.

China’s support of Russia in the Ukraine war is closely monitored by the US. The US has continued Trump-era upgrades of official visits to Taiwan and military assistance, and under Biden has built coalitions dedicated to containing China: the Quad Security Dialogue (US, Japan, Australia, India), the AUKUS (Australia, United Kingdom, US) partnership, as a NATO mission, and now in the 13-nation so-called Indo-Pacific Economic Framework that Biden introduced during his recent Asia tour. (Interestingly, Taiwan is not included in that agreement.) All these issues intensify the US-China competition and could lead to a test of strength at sea or in the air—a test that could slide into reliance on nuclear threats.

“Strategic ambiguity” is not an ideal basis for policy on either side, for the simple reason that ambiguity can lead to miscalculations. But it has kept tense relations across the Strait from leading to a blowup. US-China friction over Taiwan is bound to continue, but so long as the US or Taiwan doesn’t cross the red line on independence, and so long as Chinese leaders adhere to the policy of peaceful unification, friction will not lead to war.

The US needs to recalibrate its military and political relationship with Taiwan to avoid the appearance of supporting Taiwan’s separation—in short, maintaining what some observers call a 1.5 China policy—and China needs to refrain from provocative military maneuvers near Taiwan.

Both countries’ leaders are sane enough to understand the costs of war, and for China especially, Ukraine demonstrates not an alluring precedent but a terrible price attacking Taiwan would likely exact.