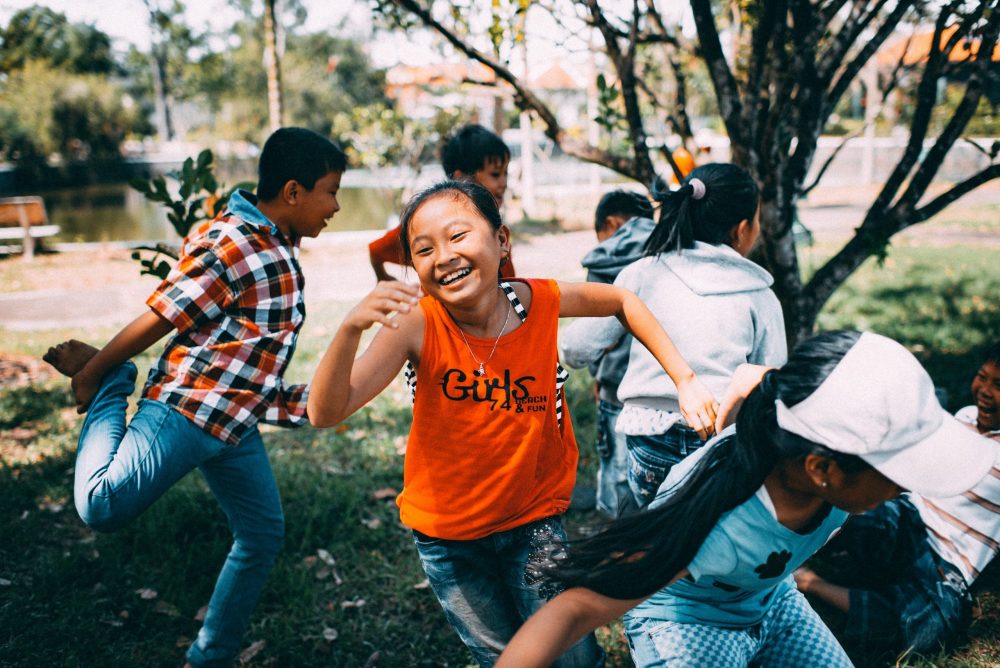 Another terrorist slips into the classroom, into the news.

Does anyone understand this? Even if guns are easily, readily available, why, why, why? I find it impossible even to be angry — it’s hard to be angry under incomprehensible circumstances.

Instead, I find myself imagining George W. Bush giving a speech in which he condemns the latest horrific murders at . . . but instead of saying Robb Elementary School in Uvalde, Texas, he blurts out “Iraq.”

These killers aren’t acting alone. No one acts alone. There’s a cultural and structural connection here. As I noted in a recent column, quoting from the book A Promise to Our Children: A Field Guide to Peace, by Charles P. Busch, the ratio of civilian to combatant deaths in the wars we wage has changed astonishingly over the last century. During World War I, one civilian was killed for every nine combatants. Today that figure has been flipped on its head. In recent wars — in Afghanistan, Iraq, Syria, and no doubt Ukraine — the ratio is nine civilians (including children, of course) killed for every combatant.

And war is what nation-states believe in, all across the planet, but nowhere with such religious commitment as here in the USA, with our trillion-dollar annual military budget. And I confess: I kind of understand why this is the case. It’s not easy to run a country, to cohere a populace, to herd 300 million cats. But rallying the cause with a good, solid enemy — evil itself — works pretty well. In the old days, we had krauts and nips; then of course there were the commies (and their Southeast Asian allies, the gooks); and when they went away, we found the terrorists, along with Saddam Hussein, the iconic face of evil, whose anti-blessing gave us permission to launch a shock-and-awe campaign in his country and turn every school in Iraq into a potential Robb Elementary School.

When we wage war, we dehumanize whole populations. Killing isn’t easy — perhaps it isn’t even possible — without doing so. And the dehumanization process is collective. I can’t let go of this fact. We cannot embrace militarism as our go-to method of self-defense without giving our tacit blessing to murder, though for some reason we don’t call it that. That nine-to-one, civilian-to-combatant death ratio? That’s collateral damage.

And beyond the actual waging of war, we clutch the concept as our favorite metaphor. Everything difficult is a war. And thus over the years we have waged wars on pretty much every problem we have: from cancer to drugs to crime to poverty, etc., etc., etc. By calling these (losing) campaigns “wars,” we unite ourselves in the battle against a specific enemy — a specific evil. It’s us vs. them! Us vs. drugs, us vs. crime, us vs. cancer . . .

Here’s President Biden two months ago, speaking about Ukraine at the Royal Castle in Warsaw, Poland. His words are both bellicose and metaphorical:

“But we emerged anew in the great battle for freedom: a battle between democracy and autocracy, between liberty and repression, between a rules-based order and one governed by brute force.

“In this battle, we need to be clear-eyed. This battle will not be won in days or months either. We need to steel ourselves for the long fight ahead.”

And so we embrace the Great Battle for Freedom — with many people embracing it in their own way. Enemies are always knocking on the door, or hiding under our beds. The enemy wants to make our children uncomfortable. It wants to replace us!

And indeed this is a dangerous world, in many ways. The problem is that we’re essentially blinding ourselves to the actual dangers by turning analysis and self-reflection into hatred and blame. To a large extent, the dangers we face are without an enemy.

Winslow Myers puts it this way:

“In a possible emerging planetary story, we have the chance to see that we have more in common than what divides us, based in the challenges we face together. Tanks, fighter jets and nuclear missiles — and the greed, hatred and paranoia motivating their endless deployment — do nothing to address the death of coral reefs, the breakdown of ocean ecosystems and fisheries, the rise in sea levels, the mass migrations of refugees.”

And so much more! But as Michael Klare writes:

“Sadly, geopolitical rivalry, not cooperation, is now the order of the day. Thanks to Russia’s invasion and the harsh reaction it’s provoked in Washington and other Western capitals, ‘great-power competition’ (as the Pentagon calls it) has overtaken all other considerations. Not only has diplomatic engagement between Washington, Moscow, and Beijing essentially ground to a halt, making international cooperation on climate change (or any other global concern) nearly impossible, but an all-too-militarized competition has been launched that’s unlikely to abate for years to come.”

This “all-too-militarized competition” isn’t just between the great powers, as the flow of news informs us. It’s also between deeply lost (and armed) souls and their inner demons. Barely a week ago, a crazed 18-year-old shot and killed 10 people at a grocery store in Buffalo, N.Y. Eleven days later, another 18-year-old killed, my God, 21 people (19 of them students) at the Texas elementary school. I kneel in grief and try my best to put this into context.

Gun control isn’t enough. We also need hatred control. The lone wolves out there, the lost souls, who have chosen to play real war in response to their own demons, might seek another course of action if they had fewer political and corporate role models. The human race will not evolve by waging endless war and killing itself.