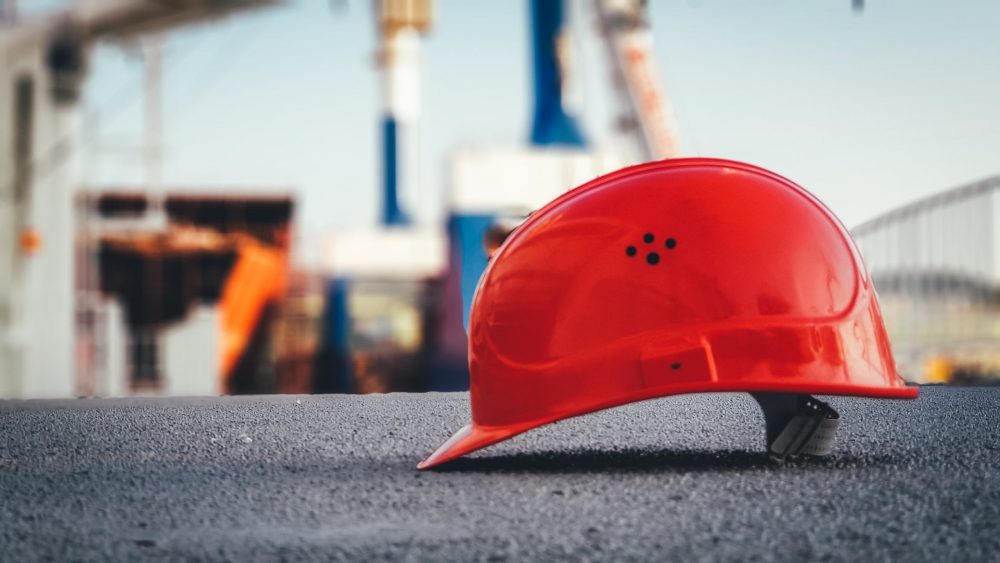 A reckoning for workers this November

A reckoning for workers this November

Among the issues facing voters in the coming midterms are ones all too familiar to working people. These are the struggles for living wages and good benefits, good working conditions, a strong and secure voice in the workplace, and a continuing affirmation of the dignity of labor.

Sometimes the assessment of candidates on these issues is relatively straightforward. Other times, other kinds of considerations cloud the picture. Two races, a congressional contest in West Virginia and a senatorial race in Ohio, illustrate the point.

In West Virginia, a six-term Republican congressman, David B. McKinley, was defeated in this month’s primary by a fellow Republican incumbent, Alex Mooney, whose own seat had been eliminated by redistricting. The two representatives had fairly similar voting histories, but they differed on a key issue: McKinley’s vote last year for President Biden’s $1.2 trillion infrastructure bill. That bill had strong union backing, for it will funnel billions to West Virginia for roads, bridges, sewers, broadband expansion, upgrading of the electrical grid, and other improvements that mean jobs for West Virginians.

But Donald Trump condemned the infrastructure bill, calling it “a fake infrastructure bill” and labeling McKinley a “RINO” or “Republican in Name Only.” He endorsed Mooney shortly after the vote for the bill, and his endorsement is widely credited as a key to McKinley’s defeat.

Because West Virginia’s Congressional District 2 is predominantly Republican, it is likely that Alex Mooney will represent it when the 118th Congress begins next January. The state will still get its roads, bridges, and broadband expansion, but the voters of District 2 will likely be sending back to Congress an individual whose judgment on issues like infrastructure and labor is strongly influenced by his allegiance to Mr. Trump. And because Mr. Mooney will continue serving in Congress, not a state house, his judgments continue to impact the welfare of working families across the country, not just West Virginia.

In Ohio, on the other hand, the outcome of the Senate race is yet to be determined. J.D. Vance, commentator, venture capitalist, and author of the best-selling Hillbilly Elegy: A Memoir of a Family and Culture in Crisis, recently won the Republican primary and now faces Democratic Congressman Tim Ryan. Mr. Vance, who draws upon a strong identification with working-class Ohioans in his campaign appearances and literature, has declared that he’ll “fight against the corporate elites who want to continue the status quo that plunders the millions who are unable to use their hands to earn a decent wage.”

Since he never served as an elected official, Mr. Vance has left no voting record with which to track his pro- or anti-worker positions. It’s not clear, for example, how he might have voted, had he had the opportunity, on the PRO Act (Protecting the Right to Organize Act) that Mr. Ryan supported last year. That act, which passed the House but went no further (primarily because of Republican opposition), would have, among other things, prohibited employer interference in union elections, including the mandatory attendance of workers at meetings designed to discourage organizing.

Though we can only surmise how Mr. Vance might have voted on the PRO Act, we do know that he, too, warmly welcomed the endorsement of Donald Trump, explaining that he saw in Mr. Trump’s program “a substantive agenda.” This embrace of the former president gives us some clues, since Mr. Trump left a well-defined anti-worker record on labor issues. Mr. Trump made appointments and took executive actions that undermined workers’ ability to organize, compromised safety standards, and otherwise made the workplace more hostile to workers. Despite occasional professions to the contrary, Mr. Trump opposed raising the federal minimum wage beyond $7.25 an hour, where it stands today. And Mr. Trump’s signature 2017 tax cut disproportionately benefited earners in the top 20 percent.