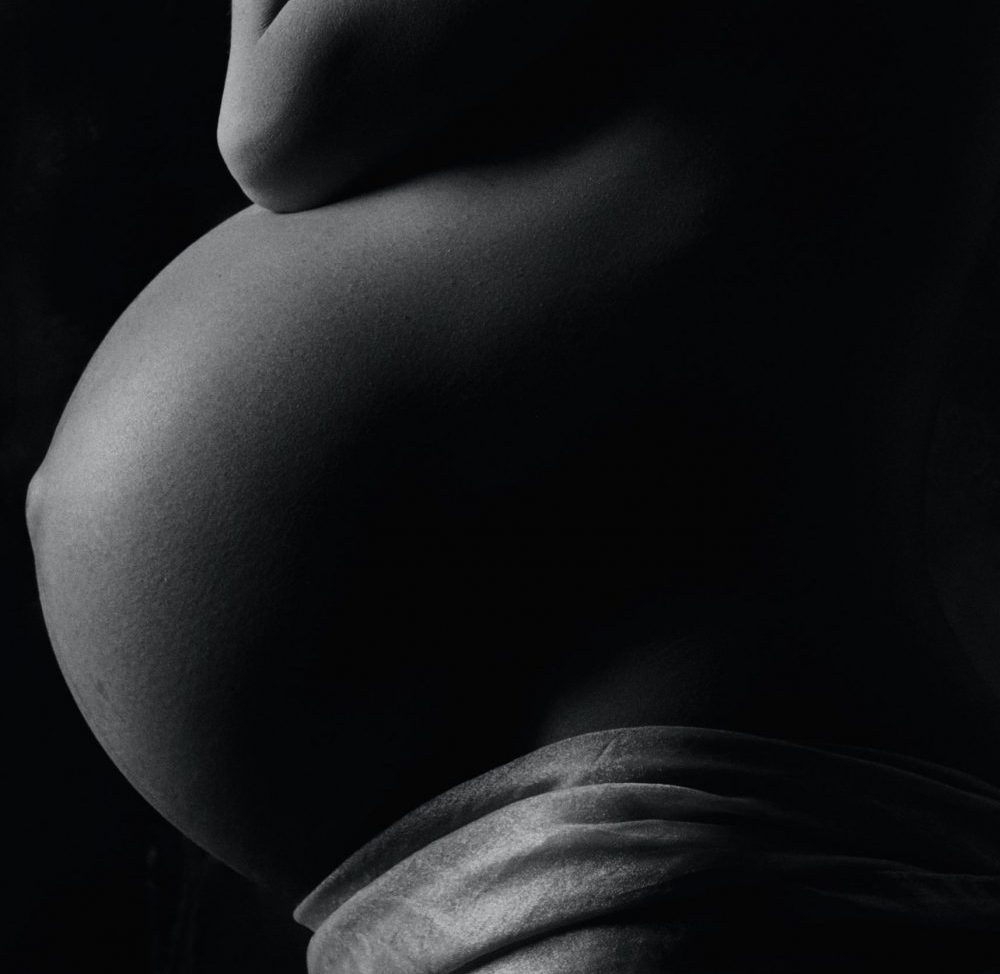 Long before a leaked Supreme Court draft opinion revealed that by summer Roe v. Wade will likely be overturned, only pregnant people bore the burden of pregnancy—not just physically, but also financially. “Impregnators” have always had the choice to walk away. Sure, they could be on the hook for child support after birth, but what if they could be held responsible for their actions before—from the moment of conception—just as the pregnant person is?

That question led two Pennsylvania state representatives to begin drafting a law to hold impregnators accountable. Legislation proposed by Rep. Emily Kinkead (D-Pittsburgh), and Rep. Christopher M. Rabb (D-Philadelphia), focuses on “the civil offense of wrongful conception.” If enacted, it would require inseminators to pay half of all costs related to a pregnancy.

“Making it a civil offense for wrongful conception would allow pregnant people to financially recover 50 percent of all pregnancy-related costs,” Rep. Kinkead said.  “Not just medical bills, but also the cost of maternity clothes, increased food expenses, birthing classes, doula care, mileage for travel to medical appointments, nursery furniture and supplies, and many other expenses that occur during pregnancy.” It would also cover other pregnancy-related costs postpartum because, “the costs of pregnancy do not stop after birth,” Rep. Kinkead added. “Postpartum, a new parent can have pregnancy-related costs for up to a year. Impregnators must be held responsible to equally cover all expenses.”

While Rep. Rabb acknowledged that the proposed law could be seen as “a radical proposition, it’s fundamentally fair since the full physical and financial weight of a pregnancy—termination, miscarriage, stillbirth, or a successful delivery and postnatal care—are currently borne only by the impregnated person.”

Many of Rabb’s and Kinkead’s conservative colleagues in the legislature are on record describing abortion as murder. “They want to force pregnant people to birth babies no matter what,” Rep. Rabb said. “They also seek to criminalize physicians who perform abortions or prohibit them from even discussing medical options with their patients. Yet, the one group responsible for 100 percent ofconventional pregnancies that our pro-birth colleagues never want to hold to account: the impregnators,” he added. “Why?”

There are presently no laws in any US state impinging on the bodily autonomy of these men (primarily cisgender and heterosexual), Rabb pointed out, while the government continues to impose innumerable restrictions on women and girls.

Both Rep. Rabb and Rep. Kinkead see the situation as a “sexist double-standard that’s too often underestimated, misunderstood or ignored by cisgender men across the political spectrum,” Rabb told me. In 2021, when he proposed a satirical law to mandate that “inseminators” get vasectomies within six weeks of turning 40 or after siring their third child, he was met with a torrent of racist, misogynistic and homophobic responses from men across the country.

“As a cis, hetero man in an overwhelmingly male policymaking institution, it seems only fitting that I lend my support to my pro-reproductive rights, cis female colleagues, too many of whom have felt compelled to publicly disclose deeply personal and traumatic experiences related to reproductive issues,” Rabb said. “Not being in their shoes, the rest of us could never experience or fully understand what they’ve been through.”

The fact that the proposed civil offense for wrongful conception law would be controversial at all, “speaks volumes, not only about how the overrepresentation of men in public office is a corrosive phenomenon,” Rabb said, “but also about how prochoice men may unwittingly validate the status quo through their silence about this statutory hypocrisy. It’s a hypocrisy borne of patriarchy that degrades all of our human rights, as well as the very notion of justice itself.”

If enacted, Rep. Kinkead told me, the law would also provide for punitive damages because she and Rep. Rabb want to send the message—especially to anyone who would impose forced birth through their attacks on abortion rights—that the pregnant person should not be the only party accountable. “If we’re going to consider compelling individuals to give birth against their will,” she said, “then we should certainly hold not just one party accountable. We may not necessarily be able to make impregnators feel the pain of childbirth, but we can make them feel pain in their pocketbook.”