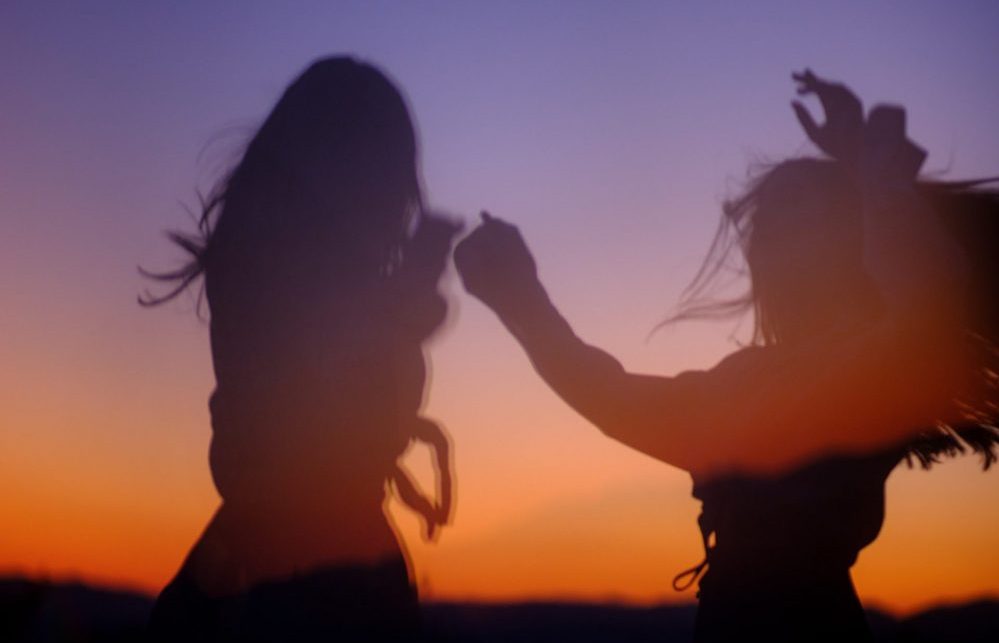 It’s May Day, a day loved and hated by many.

It’s ancient, a pagan celebration of what was regarded as the first day of summer, focusing on flowers, Aphrodite, and Dionysus. In other words, a balling good time for all. Who wouldn’t love such a day, even if the Puritans hated it?

But in 1889 it was also appropriated by communists and socialists as an international day commemorating the Haymarket Riot of 1886.

This is one of the reasons so many people associate labor unions with violence, though the likes of Jimmy Hoffa and other union crime bosses who controlled some of the emerging unions of the 1930s fed that corrupt and violent image of unions too.

I do not judge; my family was heavily involved in the 1934 truck driver strike in my hometown, Minneapolis, that involved violence on all sides. One of my truckdriving great uncles was beaten half to death, hospitalized by thugs hired by the companies trying to break the Teamsters. A famous photo shows a striker with a club in mid-swing with a cop about to get one in the head. Cops shot 67 strikers, two died, and literally half the population turned out for the funeral.

But labor history is by no means all violence, or even mostly violence. There are many inspiring cases of labor actions that have operated with a strict code of nonviolence and have prevailed, even precipitating the fall of communism and the end of the Warsaw Pact by the brave nonviolence of the Polish Solidarity labor union mass actions. Those of us who work for a living are fortunate to have labor unions getting us higher wages, benefits, better conditions, and shorter hours. Labor unions can shake the bad old connotations and we see that they can recover and help working families a great deal.

In my town now, currently known as the Problem Child town of America–Portland, Oregon–every May Day is a riot. Literally. Anarchists and others seem to celebrate the Haymarket Riot by emulating it (in tiny, malfunctioning ways) every May Day. They inflict as much baby violence as possible and make sure to alienate the public by hurling soda cans at cops, maybe getting into a bit of a street brawl with a few Patriot Prayer (our local Proud Boys), perhaps break a potted plant or smash a statue of some noteworthy Pacific Northwest signature animal. They go home, proud as any four-year-old, to their bedroom in their mother’s basement to watch themselves on the nightly news.

I hope we can skip the breakage riot May Day this year and instead return to the ancient roots of May Day and focus on the fecundity of Mother Earth with may poles, dancing, and renewed vows to protect nature, so that we can reverse the other Mayday, the distress call that climate scientists and water protectors are making. Environmental justice is saving nature for everyone and, obversely, inclusively saving everyone from the abuses of our Earth.

Let this be the year we get so deeply into reducing our carbon footprint as individuals and as a society that we truly honor the original happy spirit and grateful playfulness of the original May Days.