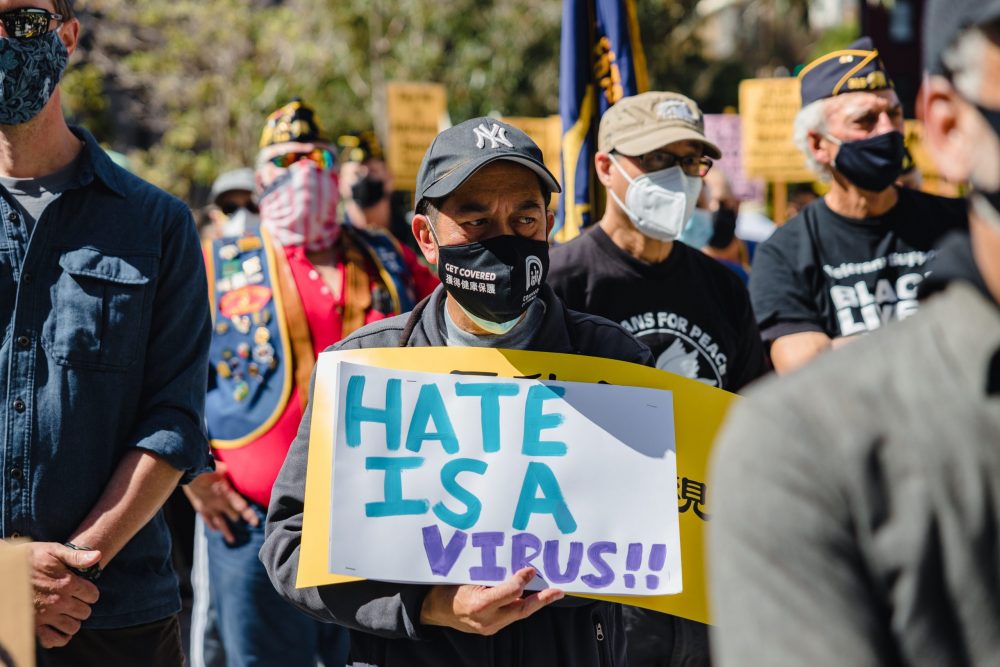 Take the gloves off

Take the gloves off

Many of you have no doubt watched a video of Michigan state senator Mallory McMorrow’s forthright response to a far-right colleague’s attempt to paint her as a “groomer” for the LGBTQ community and a supporter of pedophilia.

The larger import of McMorrow’s courageous pushback should not be lost: Democrats need to respond, with controlled anger and potent language, to the deliberate lies and bullying the far right is using these days to win power.

Democrats seem to think facts speak for themselves. Any intelligent person can surely see through the baseless far-right charges. But polls suggest that most conservatives want to believe them, must believe them if their candidate is to succeed.

In this new era of social media-generated “alternative facts,” where the loudest voices are instantly magnified and often win out, we can make no assumptions about the intelligent voter.

Liberals and progressives need to go beyond polite dismissals of the big lies. The liberal media need to stop making it appear that there are two legitimate sides to every debate.

And the President of the United States needs to stop ignoring the far right’s hateful attacks.

It is time to take the gloves off—to call things for what they are. Donald Trump is a traitor; he is responsible for an attempted coup on 1/6. (His financial chicanery also makes him a common white-collar criminal.)

The far-right House team of Marjorie Taylor Greene, Matt Gaetz, Mike Lee et al. are treasonous co-conspirators who should be barred from office. The Trump inner circle of Michael Flynn, John Eastman, Roger Stone, Mark Meadows and the rest are cowards and seditionists. Kevin McCarthy is an ambitious liar. Ron DeSantis and Greg Abbott are bullies and bigots. Sean Hannity and the rest of the Fox “news” team are repulsive serial liars.

Get the picture? We no longer treat these people as being sadly wrong or merely narrow-minded. They are, as a group, anti-American—determined to remake our country into an authoritarian state founded on white Christian nationalism. They should be either voted out of office or jailed for criminal behavior.

We cannot continue to be merely “shocked and saddened” by every deceit, every racist act, every homophobic comment the far right comes up with. As Mallory McMorrow said, “Hate wins when people like me stand by and let it happen.”

We, people like her, need to fight back, with a passionate defense of human rights, social equity, and environmental justice—“liberty and justice for all,” remember?

And we should mount a vigorous campaign to pressure the justice department to start bringing federal charges against all these outliers.