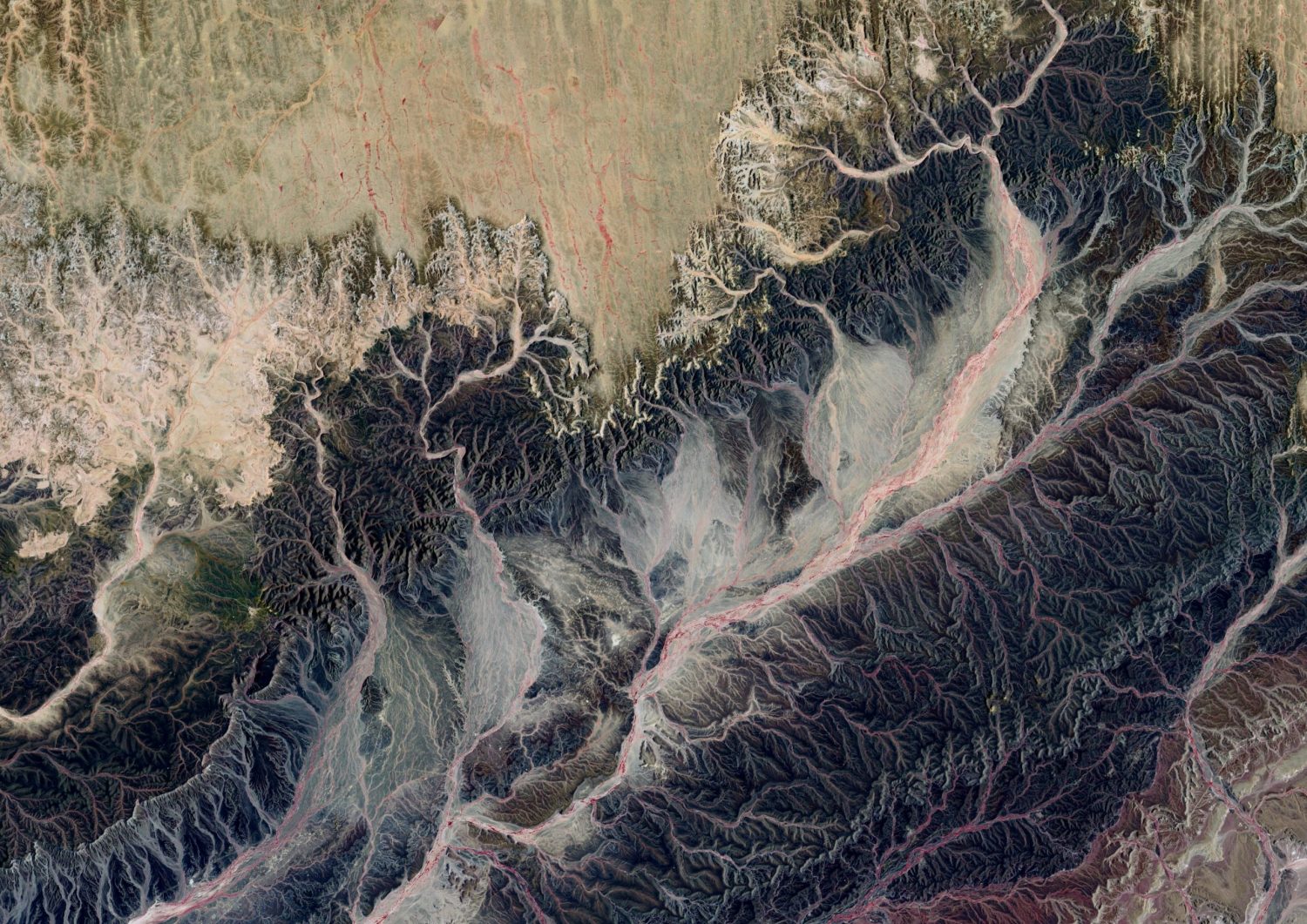 Imagine a tank, a massively tough, nearly impenetrable machine designed to roll over most anything, take almost any gunfire, but it’s lost control on El Capitan in Yosemite and plunges over the cliff edge going fast enough to clear a freefall 3,000 feet to the valley below, a crash that snaps the machine, destroying it and tragically killing all four crew members and any wildlife at the impact site.

At the same time imagine, out of Guam, one of the US military’s 13,247 aircraft is taking off from Anderson AFB and just two miles from the runway goes into electronic failure and dives straight into tiny Yigo, a small town just a couple of miles further and horrifically explodes in a farmers’ market, killing its own crew and 37 local CHamorro citizens, including nine children.

These disasters would be terrible, and the militaries of the world experience various “small” catastrophes every day, but now imagine the vast combination of all military forces arrayed against our planet’s environment, the Military Industrial Complex versus Earth.

No military member is going to say they are out to destroy nature, but Mother Earth is collateral damage every day and today is no exception.

The carcinogens in the groundwater at nearly every military base come from decades of careless chemical use and disposal. The nuclear weapons industry and military management result in carcinogenic, teratogenic, and mutagenic releases of ionizing radiation, with some of the isotopes having poisonous levels of emission for thousands of years.

The carbon emitted from the various branches with their huge fleets of ground transpo, aircraft, and watercraft make the Pentagon the largest consumer of fossil fuel ever on Earth. Climate chaos is in large part a military phenomenon. Right now, for example, is anyone keeping an estimate of the carbon footprint of the war in Ukraine? Yemen? Ethiopia?

This is not to condemn the military. There are two factors that should impress anyone interested in drawing down on their damage.

One, there are pockets of officers in the Pentagon who are devoted to promoting a radical reduction of the DoD carbon footprint for a number of reasons, including the huge carbon outlay, ironically, in defense of US access to foreign imported oil. They helped fund the most germinal study ever on how to do just that.

Two, there must be an alternative to such a massive military. Otherwise, all the bad effects are simply seen as a necessary evil.

There are, in fact, far more advantageous ways to defend all that’s sacred, all that we love, than by bombs, guns, missiles, and the threat of annihilation. The complex mix of Civilian Based Defense, smart sanctions, competent diplomacy by government and by citizens, coercive strategic nonviolence, and fearless fact-driven, evidence-gathering journalism is a far better alternative than the current race between killing the planet with carbon output or murdering the earth with nuclear war.