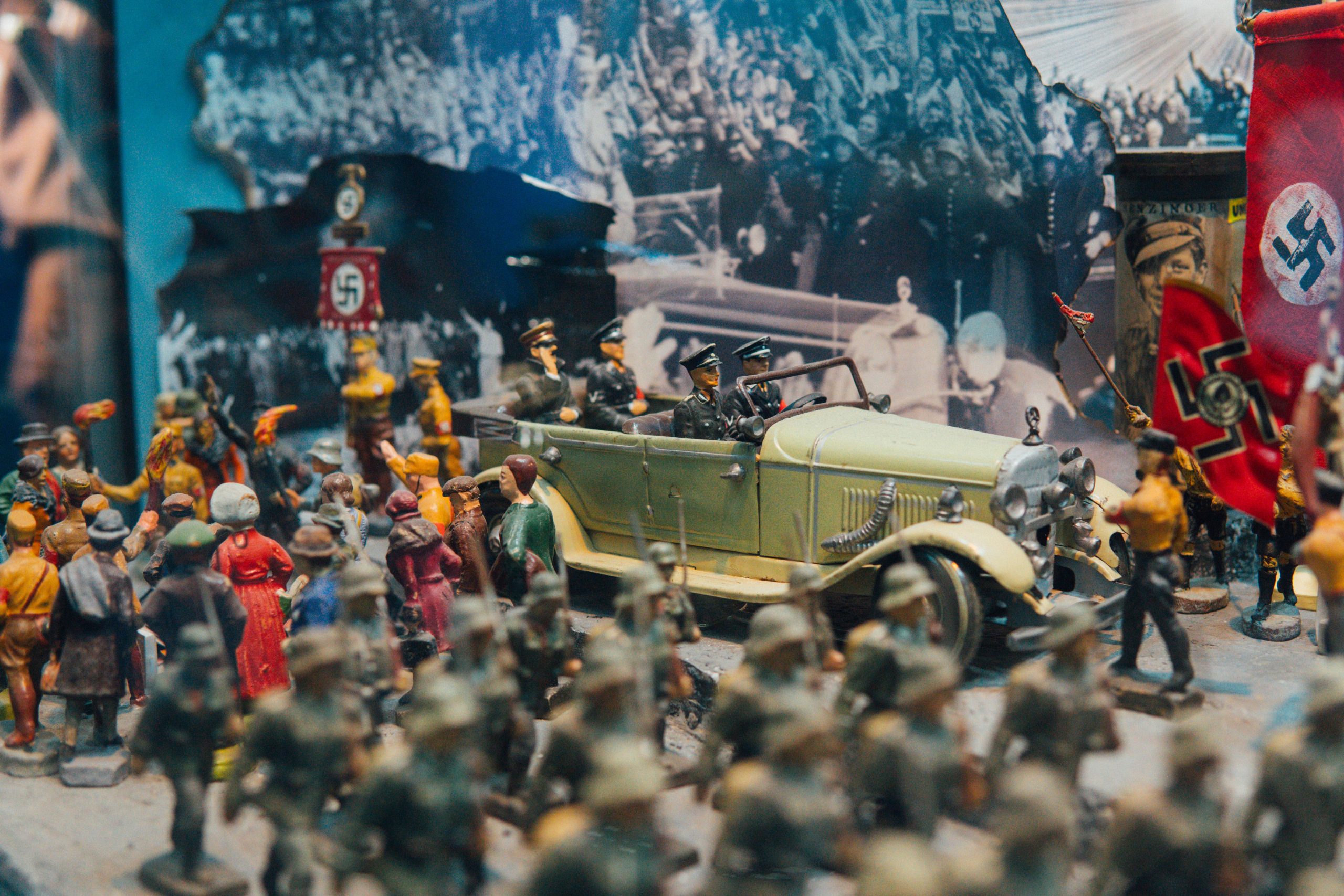 Each human on Earth seems to have a social media identity as unique as a fingerprint, so we all see what the cybergods algorithmically feed us.

(Disclaimer: I am a social scientist, not a brain scientist.)

One driver is conflict, especially negative, destructive interactions. People seem to feel that sitting in their home behind locked doors is the perfect time to insult, threaten, demean, and just generally crudely attack others.

Another driver, which fits into the first one in many cases as part of a an amplifying feedback loop, is “news” that is crafted to outrage. When we read something that makes us mad, we tend to engage on the platform that brought us that news. Our eyeballs, so to speak, are thus delivered to advertisers.

And of course there is confirmation bias. When we like or love a post, the digital demons file that knowledge into our relentlessly updating cyberprint and we are fed more of the same.

So what we hate the most and what we like the most is what we get. Social media seems to be creating our own personal polarizing instrumentalia. Nice.

For at least some folks, social media is addictive, triggering dopamine into our brain’s reward pathways, say the neurobiologists.

Most humans want to replicate those bursts of reward, and of connection with others who tend to support, praise, agree, and compliment them. So, we can become poseurs, reposting, retweeting terribly incorrect information that our favorite people like, love, share, and comment on with the approbation we seek.

And sure enough, we have some regions of the net amplifying and exaggerating disinformation, such as “Ukraine is a paragon of freedom and one of the most democratic countries on earth,” or, conversely, “Ukraine is riddled top to bottom with Nazis.”

Looking at one of the most unbiased examiners of measures of freedom in the world’s nation-states, Freedom House, they rank the least free countries as Syria, South Sudan, and Tibet, barely better in that respect than North Korea, Turkmenistan, Eritrea, Western Sahara, and Eastern Donbas—the last two of which are not actual nation-states but rather territories, at least currently.

The most free countries, by Freedom House rankings, are Sweden, Norway, and Finland, followed closely by New Zealand, Canada, Ireland, and Uruguay. The rankings are based on 100 possible points, and the worst are just 1-4 points, with the best at 97-100.

Freedom House links to their methodology so you can judge for yourself how much stock you place in it, though they have been doing these rankings for decades. Newer similar ranking systems have similar results.

The US just a few years ago had rankings routinely in the mid-90s and we were usually in the top 10 most free countries in the world. Now (latest rankings only reflect through the end of 2020), after four years of Trump, the US slid precipitously approximately 12 points, down to 83 points in the 100-point scale. We are now ranked number 62, less free than 61 other countries.

Of the 210 countries and territories they rank, Ukraine is more in the middle, with a score of 61 points, rated “partly free” nearly the same as Liberia and Madagascar.

We hear justifications, excuses, and many convoluted reasons for Putin invading Ukraine, just as we heard excuses for the 9.11.2001 attacks on the US.

Yes, there are reasons. But none are good enough unless we suspend all ethics, morals, and compassion in favor of a litany of criticisms of NATO, of Germany and the US in particular, and unless we ingenuously swallow Putin’s lies about needing to de-Nazify Ukraine and his lies about WMD in Ukraine.

Yes, there are Nazis in Ukraine, but none more egregious than Putin’s repressive, militaristic regime. No, Nazis do not control Ukraine. Meanwhile, Nazis demonstrate openly, brazenly, in the US, simultaneously holding swastikas and pro-Trump signs, including in the attack on the Capitol last year. Do we give Putin a pass to invade the US? Yeah, didn’t think so.

WMD in Ukraine? Again, this is projection. Russia has nukes, chemical weapons, and even biological weapons today and Ukraine does not—as we should all know, Ukraine had thousands of nukes when it seceded from the Soviet Union and signed a treaty with Russia to give them all the nuclear weapons in exchange for Russia’s promise to respect Ukraine’s sovereignty.

Maybe Putin should give back the nukes, since he broke the promise on Ukrainian sovereignty.

Putin’s lies may tragically be promoted in order to set the stage for a truly horrific false flag event that would literally benefit nobody, not even him. If he is still capable of thinking strategically he will realize this.